The Importance of Playing Other Sports

When kids specialize early in one sport they miss out on important skills and many get injured, burnout, or quit. That’s why top athletes and sports experts say the same thing: let kids play as many sports as possible.

We have highlighted in the past why playing multiple sports can actually make better hockey players. Skills like spatial awareness can be taught in activities like basketball while hand-eye coordination can be improved through tennis and baseball. Footwork and speed are used in soccer. These translate over to the rink when it’s time for hockey season and keep the sport fresh.

Some OMHA grads who have found national success in rugby and baseball both credit playing those other sports in helping them improve as an athlete overall. “You’ve got to miss the game sometimes," said Josh Maguire, Team Ontario third baseman. "When you miss the game, that’s when you get that extra bit of motivation and you work that little bit harder because you missed it and it just reminds you how much you loved it.” 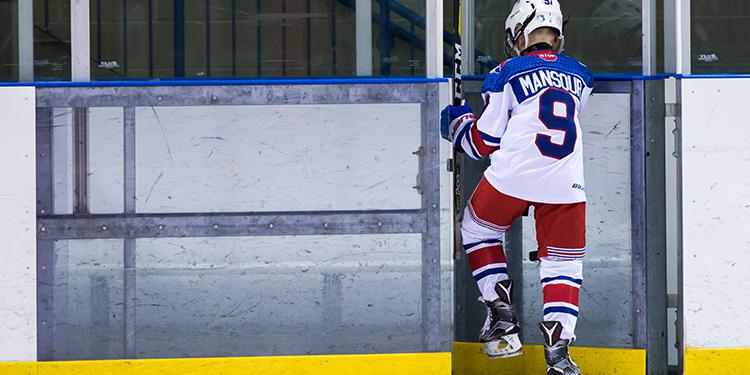 Some facts on early sport specialization: 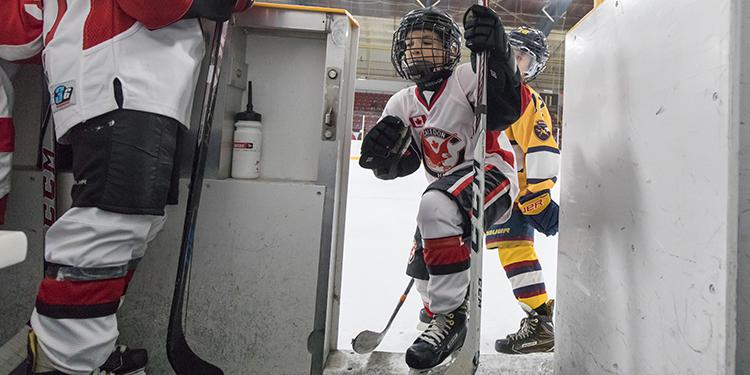 Our friends at ActiveForLife have launched a new campaign to promote the benefits of a multi-sport approach for kids has launched in Canada. The video features four elite Canadian athletes, all of whom have represented Canada in national competitions: Miah-Marie Langlois (basketball), Nik Ledgerwood (soccer), Marie-Philip Poulin (hockey) and Mike Soroka (baseball).

“This shows collaboration between four of the most important NSOs in our country,” said Active for Life’s Richard Monette. “At the highest level, sports are no longer competing with each other for participants. Instead, they are cooperating to ensure that parents understand kids should play more than one sport.”

“The research shows that specializing too early in one sport frequently leads to kids getting injured and burning out, and some start to quit sport altogether,” added Monette. “There is growing evidence that kids who play multiple sports through childhood and adolescence tend to stay active longer, and more of them go further in competitive sport.”

Active for Life was born in a cottage in the Laurentian Mountains in the spring of 2010, where the leadership team of B2ten met to debrief after Canada’s success at the Vancouver Winter Olympics. They realized that winning medals is wonderful but if those medals aren’t inspiring kids to be active then what was their true value?