Hockey Canada has invited close to 200 players to its Summer Showcase, a series of development and selection camps to select teams for three upcoming tournaments. The 2017 World Under-17 Hockey Challenge, the 2018 IIHF World Junior Championship and the 2018 IIHF U18 World Championship rosters will all be comprised of players from these invitees.

In July, players will head to Calgary for the U17 and U18 camps while the National Junior Team camp gathers in Plymouth, Michigan.

There are 24 OMHA grads featured on the development camp rosters.

“For about three-and-a-half weeks in July and August, we get to see all of the players in our program concentrated in two locations, which gives our management team, coaches, and staff a chance to develop, first and foremost, what we feel is our top talent in Canada, and evaluate those players as we look to put together winning teams throughout the upcoming season,” said Scott Salmond, Hockey Canada’s vice-president of hockey operations and national teams. “It’s a great opportunity for these players who are working towards earning a chance to wear the Team Canada jersey, and I want to thank Ryan [Jankowski] and his team for the diligence they’ve put into helping us identify this group of players.”

Full rosters and more information can be found here. 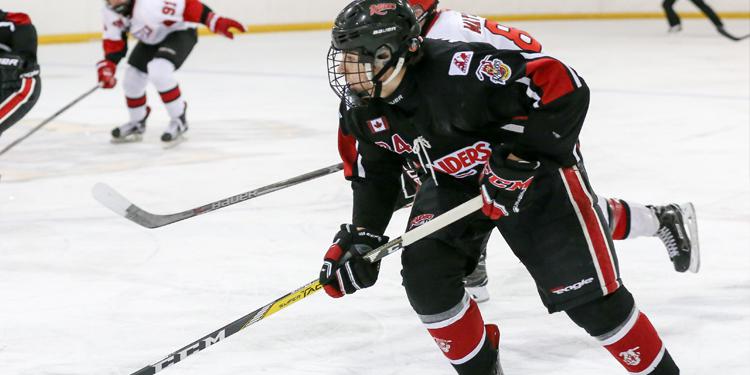 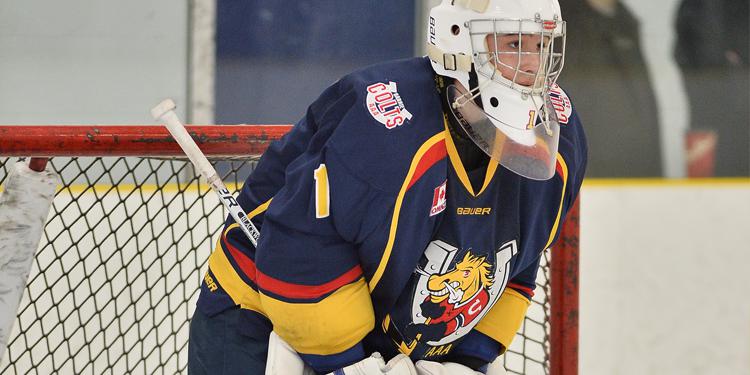 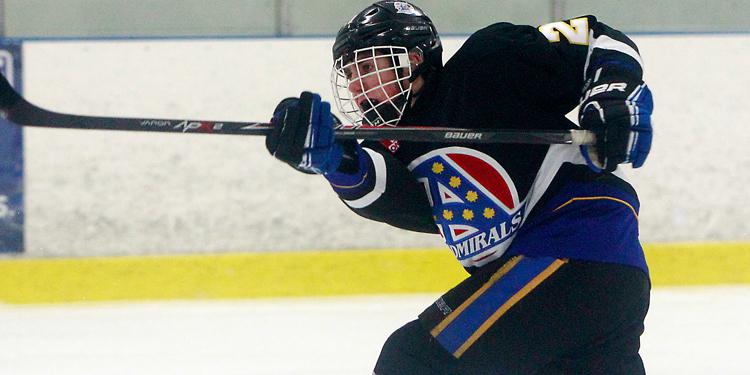