Recognize that face in the main picture? It's Steven Stamkos, now of the Tampa Bay Lightning and a graduate of the Markham Waxers. Stamkos won eight #RedHats during his days in the OMHA .

The race for #RedHats is entering the final stretch as fewer teams remain in the hunt in Playdowns. Those who win their brackets will earn their Red Hats and join an exclusive group of OMHA players who have had the best team after the final whistle. Check out our list of OMHA championship teams.

All of the lessons that are taught during the year - teamwork, dedication, communication, respect - culminate in these final few weeks. But it is important to never stop learning.

The players listed below are just some of the many former champions who have gone on to have successful hockey careers (with a notable exception to the rule). They come from all over the province, but what they have in common is that they have all put on a Red Hat at some point during their time in minor hockey. 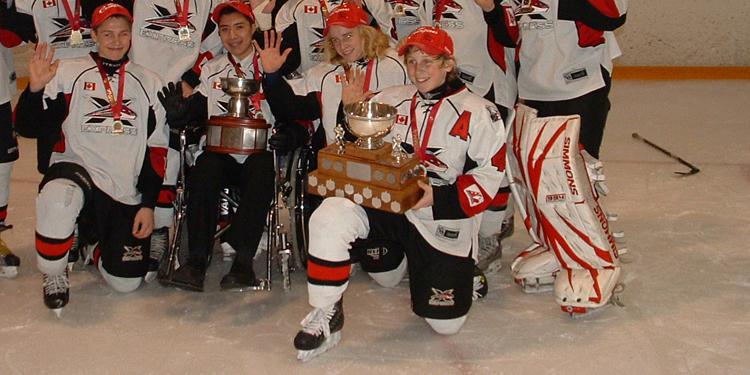 The second round pick of the Toronto Maple Leafs hasn't made the NHL yet but should be ready to man the blue line for the club soon enough. A member of the 2016 World Juniors team, Dermott finished the tournament with two assists in five games. 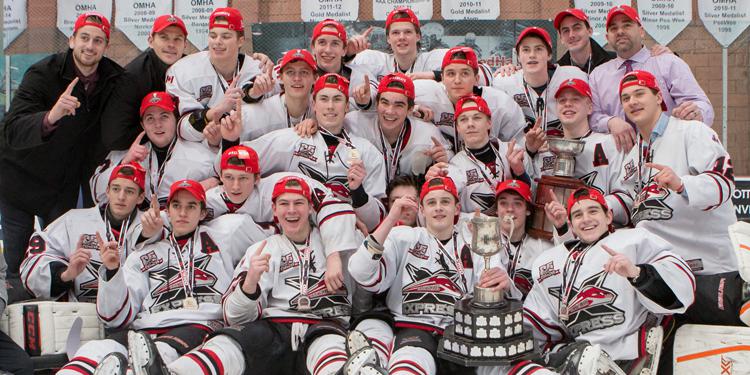 This quartet are making their marks across the OHL in their rookie seasons after winning #RedHats in the OMHA just a year earlier. The future is bright for this group. 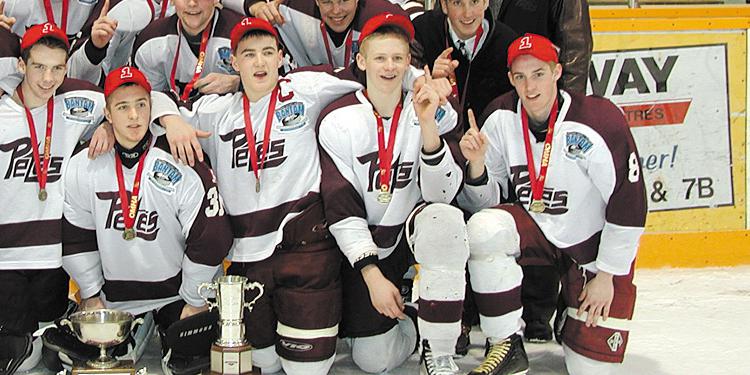 The former Hart Trophy winner got his start with the Petes and it didn't take long for Perry to make his mark. His team won #RedHats in his Bantam year and would also go on to win the inaugural OHL Cup that same year. Along with two Olympic gold medals, Perry also has a Stanley Cup and World Juniors gold to his name. 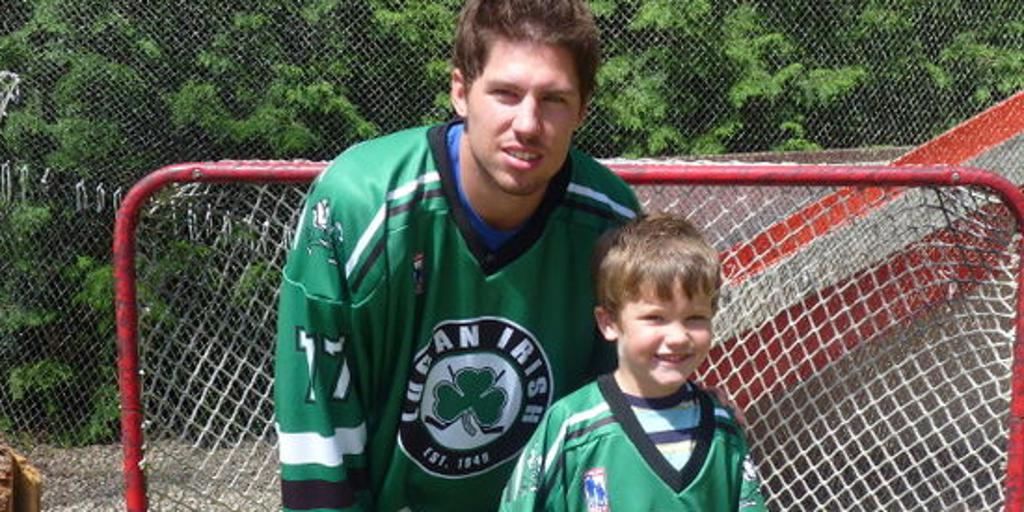 The current member of the San Jose Sharks got his first Red Hat early, winning with the Lucan Irish Novice group in 1999 and with the Atoms in 2001. A first round pick in both the OHL and NHL, Couture also holds a number of rookie records with the Sharks franchise. 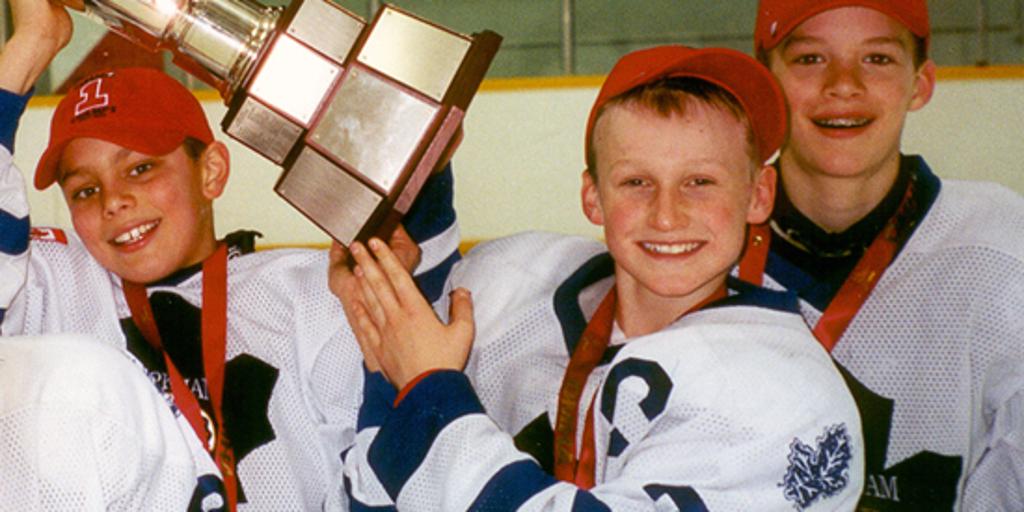 One of the most decorated winners in OMHA history, Stamkos won eight straight #RedHats. In a Markham Waxers age group that featured four other future NHLers (Michael Del Zotto, Cody Hodgson, Cameron Gaunce and Jamie Doornbosch), it's not hard to see how his team could carry over success every year. 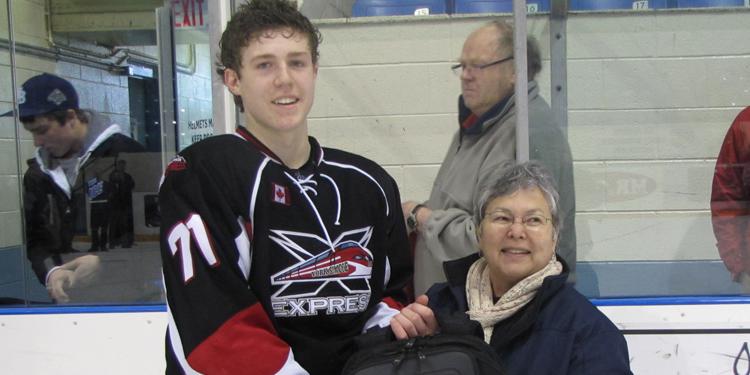 The San Jose Sharks forward is another one of the Express to win #RedHats, doing so with his Minor Midget team in 2010. He made the Sharks' opening night roster in his rookie campaign and hasn't looked back since. 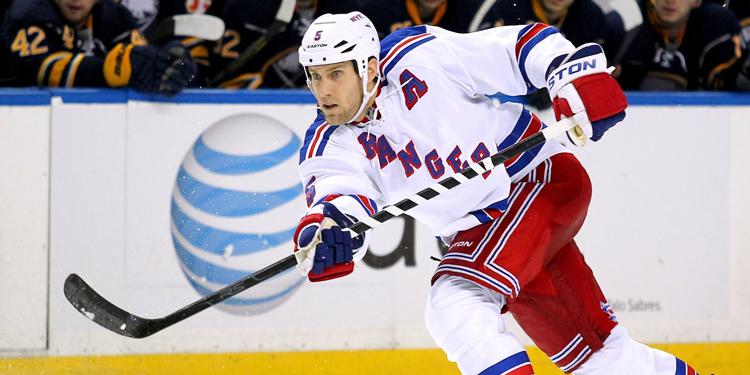 Girardi got his first taste of #RedHats in 1995, winning them with his Minor Atom team before falling just short in 1997 with his Minor Peewee group. The 10-year pro has spent his entire career with the New York Rangers and has become a stalwart on the blue line. 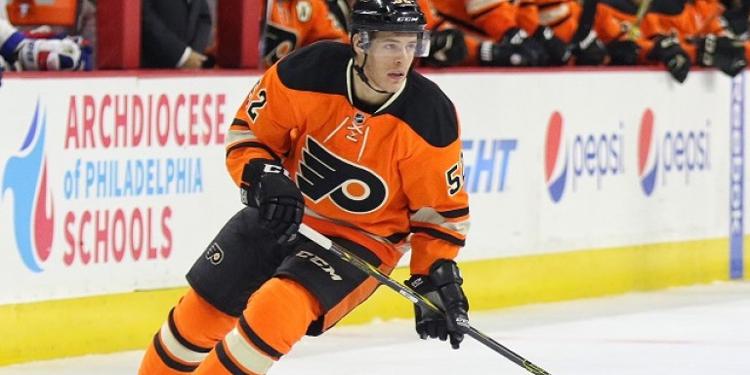 The forward is now in his third year with the Philadelphia Flyers. He won the Minor Midget AAA championship with Quinte in 2009 before playing four years with the Sault Ste. Marie Greyhounds in the OHL. 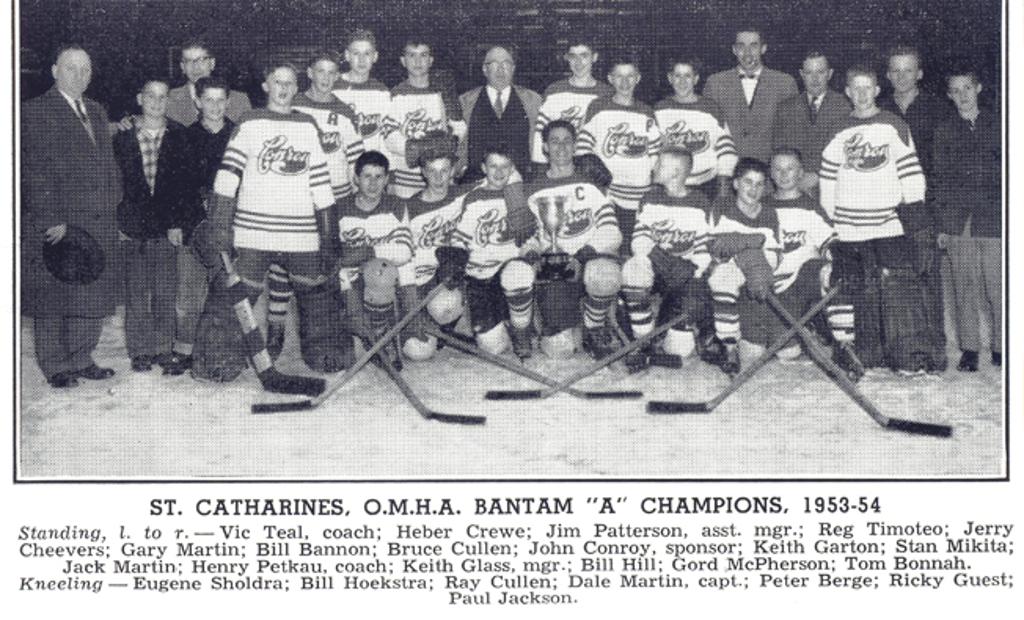 This dynamic duo have three Stanley Cups between them. Mikita, the Chicago Blackhawks legend, got his start in minor hockey in St. Catharines after moving to Canada from Czechoslovakia. Cheevers is one of the winningest goalies in the Boston Bruins franchise and wore one of the most legendary goalie masks in NHL history. 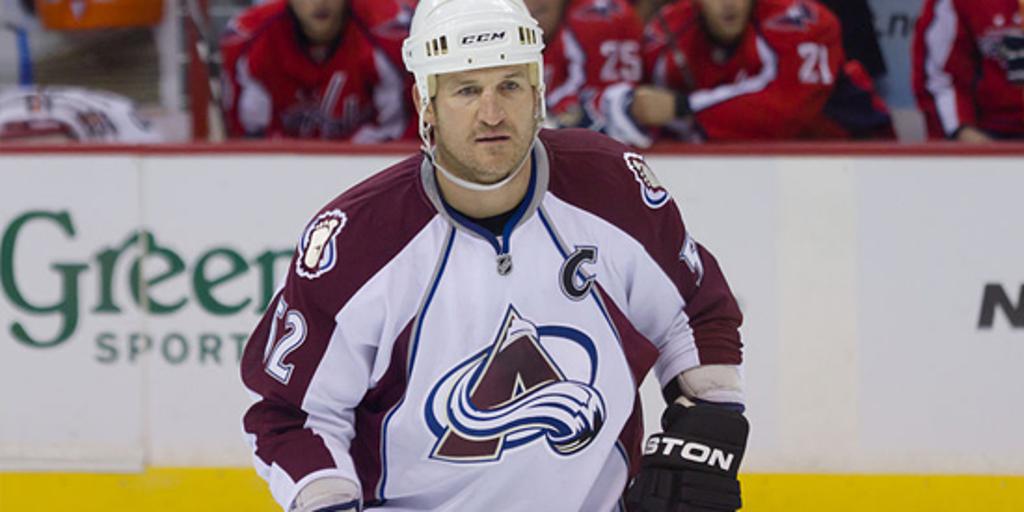 Playing with future NHLer Keith Primeau, the defenceman led the Wildcats (formerly the Brooklin-Whitby Minor Hockey Association) to a string of OMHA championships in the early 1980s. He was a second-round pick in the OHL after his midget season and would go on to win two Stanley Cups with the Colorado Avalanche. 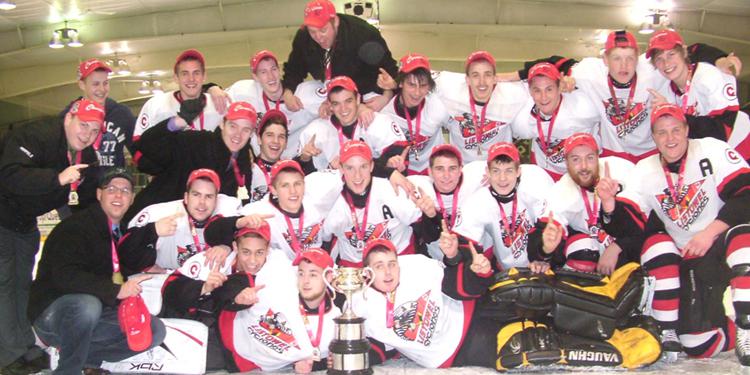 Before becoming a pro on the PGA Tour, Conners was on the ice with the Listowel Cyclones. The team captured #RedHats in his Midget year which he says was "the biggest highlight" of his minor hockey career. Conners credits hockey for helping him calm his nerves and deal with high-pressure situations.