Which teams should you keep an eye on in the semis?

Most of the quarterfinals rounds of Playdowns are now wrapped up but there are still plenty of teams continuing their journeys for #RedHats.

Here are some OMHA teams from across the province that continue to catch attention and our just some of our CCM #MadeForHockey Teams to Watch in Playdowns.

The Lakers swept their preliminary matchup before defeating Ingersoll in the quarters. They have taken the first two games of the semi-finals against an equally as strong club from Lincoln and look to become the first team from Wallaceburg (on any level) to advance to the OMHA finals since 2008. 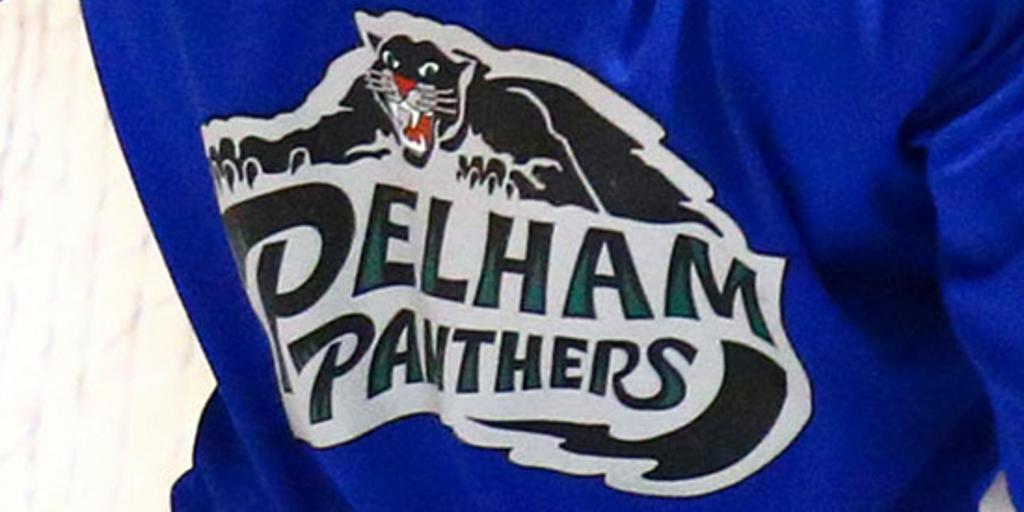 The Playdowns journey of these two teams has been somewhat intertwined as the two clubs have built up some healthy competition. The Wolves and Panthers finished in the top two of their division in the preliminary round and both teams now meet again in the semifinals. At the end of the regular season, both teams tied for first place in the standings with 45 points. This matchup will be extremely close.

Oakville is riding a wave of momentum following its come-from-behind victory in the quarterfinals. The Rangers dug themselves out of a hole, rattling off three straight wins after being down 4-0 after the first two games. Can the team stay hot against the Orangeville Flyers, who averaged over 4.5 goals a game in the semis? Both clubs won their preliminary brackets and will need to bring their best.

The Tigers won two close series in the preliminaries and quarterfinals, exchanging victories throughout but winning the deciding game when it counted. They are the final group from Aurora to remain in Playdowns and have shown a winning pedigree. It has proven to be a grind but the Tigers could continue to surprise if you’re counting them out. 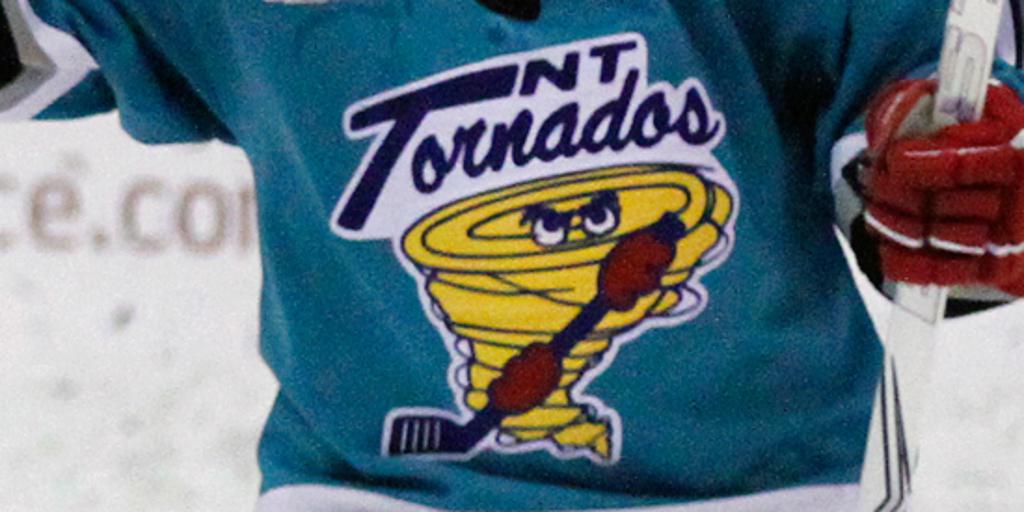 Both clubs earned victories in their quarterfinal matchups in win or go home games, clinching a berth to the semis. Who advances from here will likely be determined in a series of close games and expect plenty of back and forth excitement. It’s been a strong Playdowns season overall for TNT, who have three of their five teams in semifinal action.

Agree with our choices? Think we left a team out? Let us know on Twitter.