Selecting and Sizing a Goalie Stick

Quite often the selection of a goalie stick is left to chance and circumstance, yet the proper size and feel is an important part of maintaining proper form in the goal.

An incorrectly sized stick often causes the goaltender to adjust his or her stance, which can cause a myriad of technical and executional issues. Therefore, it is essential that the stick work within the goaltenders’ natural stance and not cause any fundamental changes. 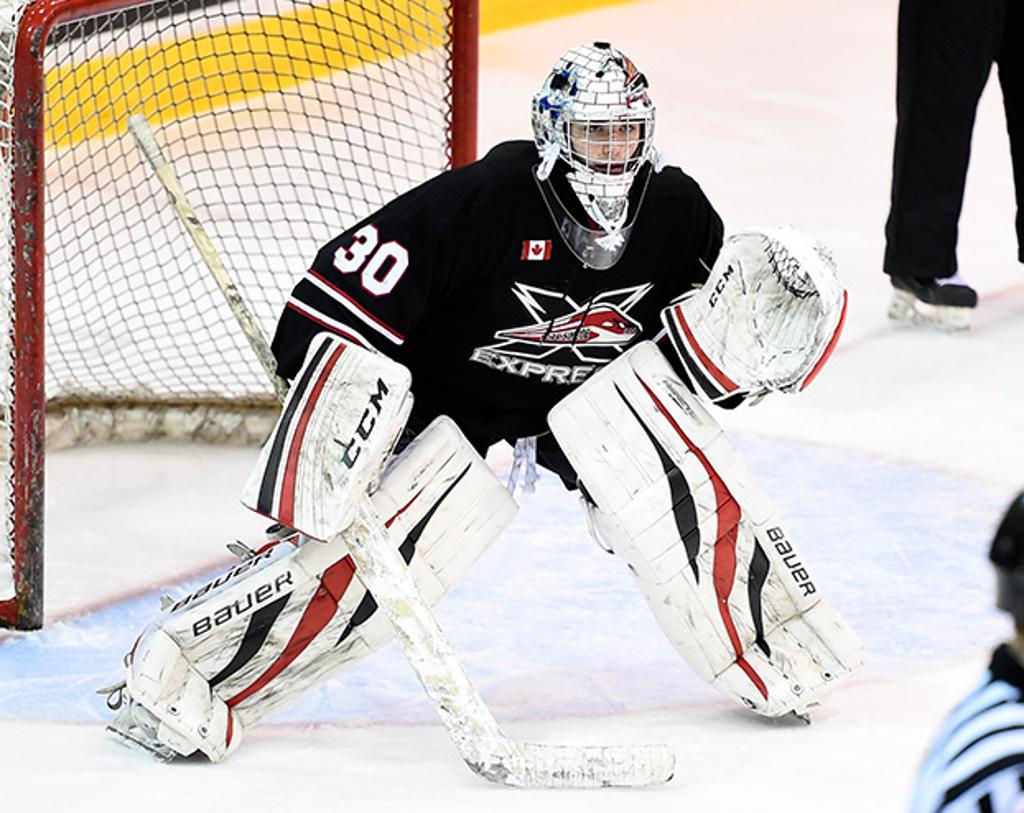 Proper Sizing
When heading out to purchase a new stick, the goaltender should take their goalie skates with them to the store. This will more realistically reproduce the actual height and feel that the goalie experiences while in their stance.

Determining the proper lie that is suited to the particular goalie is also important. “Lie” is a measurement used to represent the angle of the paddle and blade of a goalie stick. This number is usually 11 or 12 with youth and junior sticks, and 13-15 for intermediate and senior sticks. Smaller goalies, or those with a lower stance, will often use a lower lie so that the blade rests flatter on the ice. Taller goalies, or those that have a more upright stance, will often tend to use a higher lie to attain the same blade flatness. The higher the lie, the more the stick looks like the letter 'L'. Keep in mind that sticks with a curved heel bottom will often not list a lie.

Once the proper candidate(s) have been chosen, the goalie should enter their ready stance with their knees bent, hands in front of their body and stick blade approximately 30 cm in front of their skates. A well fitted stick will result in the goalie’s blocker ending up just to the side of their leg pad. However, if the stick is too short, the blocker will overlap the pad and/or the heel of the stick will come off the ice (or floor in this case), while in the normal stance. Conversely, a stick that is too long will result in a large gap forming between the blocker hand and the leg pad. Sometimes the toe of the stick will come off the floor as well.

Paddle Length
The length of the paddle- the wide part of the goalie stick- also needs to be considered. The longer the paddle, the higher the goalie’s blocker hand will sit. As a result, selecting a stick with a tall paddle will often cause the goaltender to adopt a taller upper body posture. However, longer paddles tend to be more difficult to control when goalies drop into their butterfly position, and will often cause an opening to form between the goalie’s blocker side arm and their body. It is essential that the goaltender feel comfortable controlling the stick both on their feet and on their knees.

Curve
Determining the degree and the type of curve is also something that is subject to preference, level and age. The greater the curve, the easier it is for the goaltender to elevate the puck when shooting, but the more difficult it is for the goalie to keep the blade flat and to control shots fired along the ice. In essence, the younger the goalie the less curve they require. In fact, it is a good idea for younger goaltenders to use a straight blade until they master good stick control and puck placement when making saves, before worrying about the elevation of their shot. If purchasing a curved stick, younger goalies should begin using a mild “mid” curve (the curve begins in the middle of the blade).

Finally, goalie sticks are unquestionably expensive, however, whenever budgets allow, buying two identical, or at least similar sticks, at the same time ensures that the goaltender won’t have to deal with a radically different patterns if one breaks.
The stick is an important piece of equipment. Selecting the right one plays a key role in the success and development of its’ user. So, taking that little extra time and effort will most certainly help in the advancement of your play. 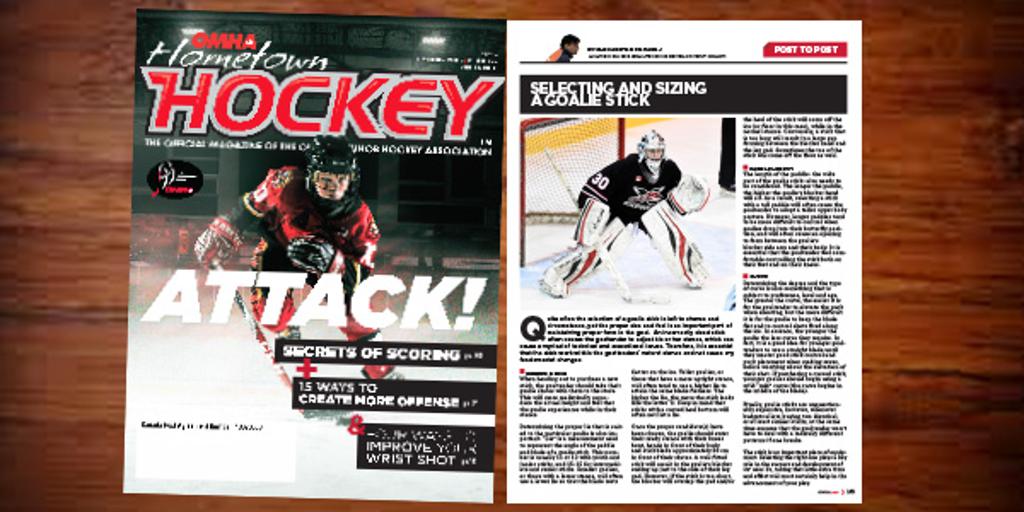 Sudarshan Maharaj, is a professional goaltending instructor with the Anaheim Ducks and has worked with the New York Rangers, the New York Islanders and the Phoenix Coyotes. He has served as lead instructor for the Ontario Hockey League’s Goaltending Development Camps has run a Goaltending Scouting Services, which was an organization evaluated draft eligible goaltenders for National Hockey League clubs. Maharaj has also served as a member of Hockey Canada’s Goaltending Curriculum Writing Team. To all the professional goalies he has coached he is known as one of the best in the game.