The Importance of Hockey Sense

While everyone praises players with great hockey sense, it’s important to understand why the mental side of hockey matters and to what degree.

On the one hand, coaches, parents, and scouts speak often of the importance of hockey sense (often lamenting that young players lack it).

Yet, at the same time, the increasing emphasis on winning has created a situation where very young players are drilled hard on system play.

While systems like the neutral zone trap or specific power play schemes provide a framework for players, they can also have a detrimental impact on kids at the early stages of learning to “think the game.” While unsupervised “pond hockey” is largely a relic of the past its unorganized nature forces the brain to cope with changing situations and learn to adapt quickly. Many of the game’s most mentally acute players honed their craft by playing free flowing, unstructured pond hockey.

Why does hockey sense matter?
While everyone praises players with great hockey sense, it’s important to understand why the mental side of hockey matters and to what degree.

It comes down to the fact that hockey is an incredibly fast game. Because of the speed at which it’s played every single player on the ice, regardless of position, can have a profound impact on outcomes at any time. The intensity of decisions in hockey and the pace at which a player must make choices only increases this fact. Thus, hockey differs from other sports where certain players can be put into positions where their weaknesses are less likely to be exposed.

The high speed of the game serves to up the mental ante of hockey. It creates a situation whereby smarter players who may be less physically gifted can have deep impacts on the course of a game. Think about Martin St. Louis. A diminutive player by any standard, he’s forged a career – and many a 30 goal season – out of being in the right place at the right time and knowing what will happen next.

Hockey sense also matters because of the nature of the game. Unlike other sports, hockey is not a series of one-on-one matchups with isolated incidents.  It’s a free-flowing game where a wide variety of variables come into play every second and where the best player on the ice can quickly be put into a situation whereby he or she can expose the weakest player. 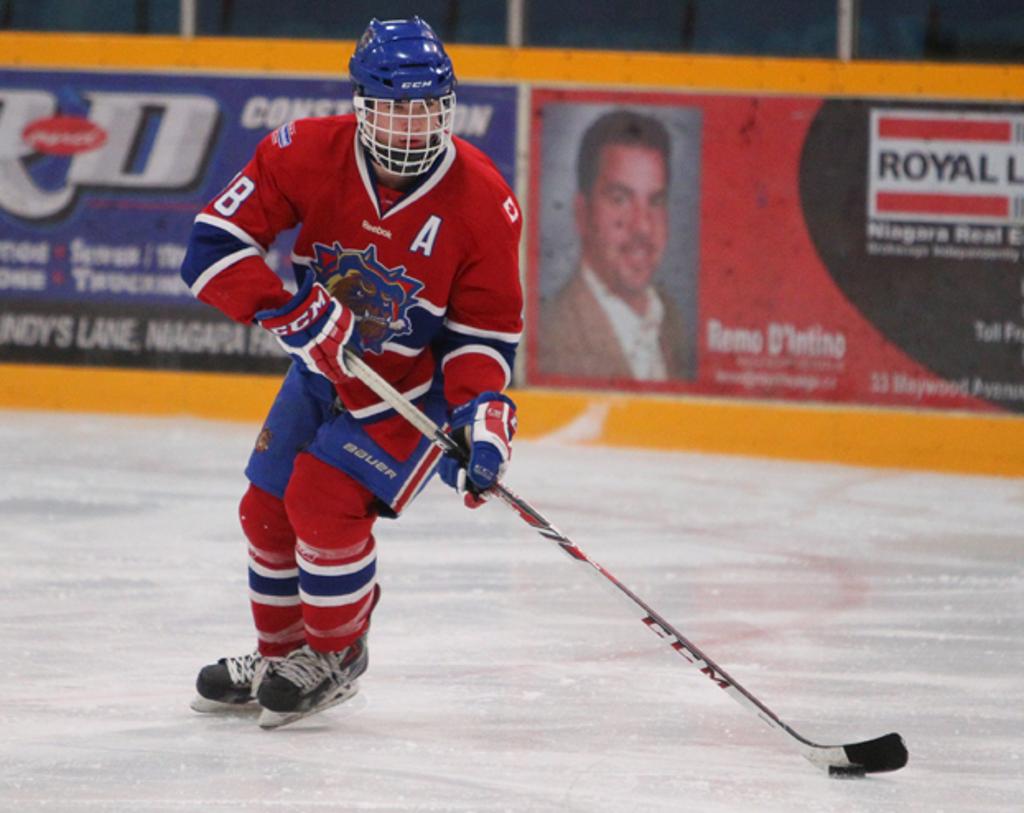 Hockey sense and injury
In addition to the impact great hockey sense has on game outcomes, it also is correlated with injury prevention.

Data from those who actively hone hockey sense supports this hypothesis. USA Hockey’s national team development program began working with a product called Hockey IntelliGym, which trains the cognitive functions that comprise hockey sense, back in 2009. In the five years after USA Hockey introduced this software program to its U-18 and U-17 National Teams, the rate of on ice injuries dropped by 14% and head injuries by 27% due to the fact that players had achieved better spatial awareness. Partly because of this, The Hockey IntelliGym was chosen by the Mayo Clinic's Sports Medicine Centre to be used with all the athletes it provides care to.

Mental skills win the day
The game of hockey is one where thinking plays a paramount role in success. We’d all do well to remember this in an era where system play is taught and stressed to younger and younger players. Not only will honing hockey sense make them better, it will also make them safer. 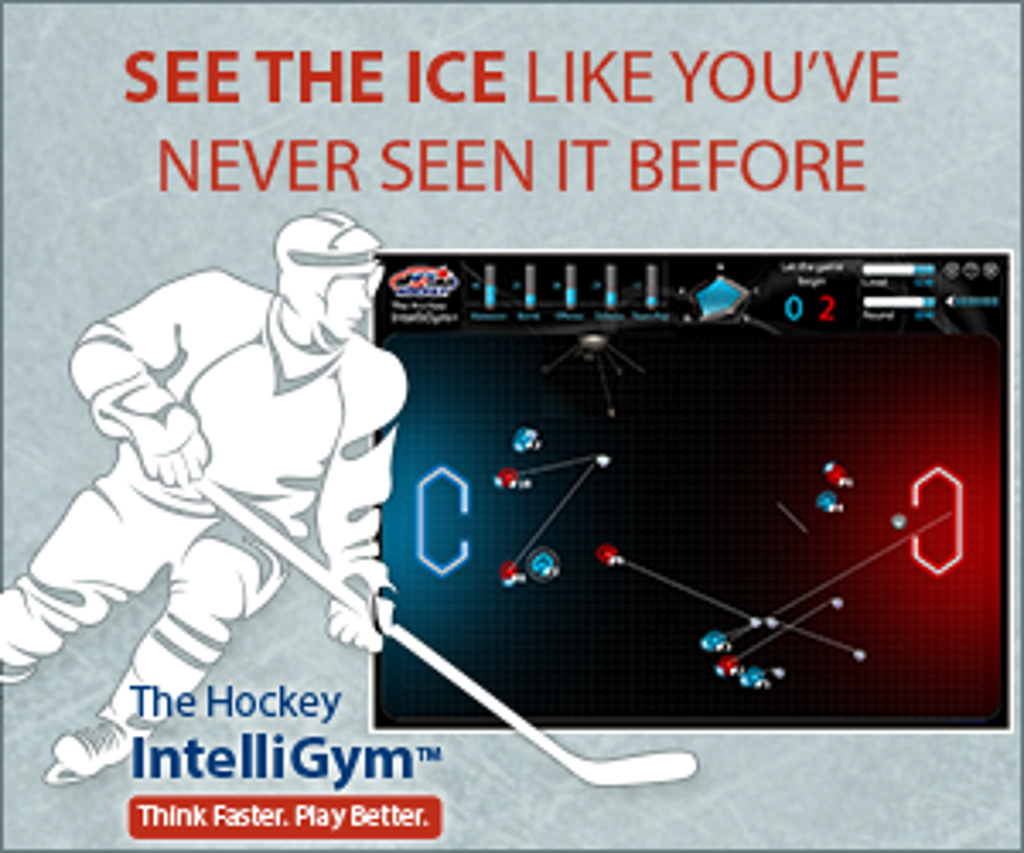