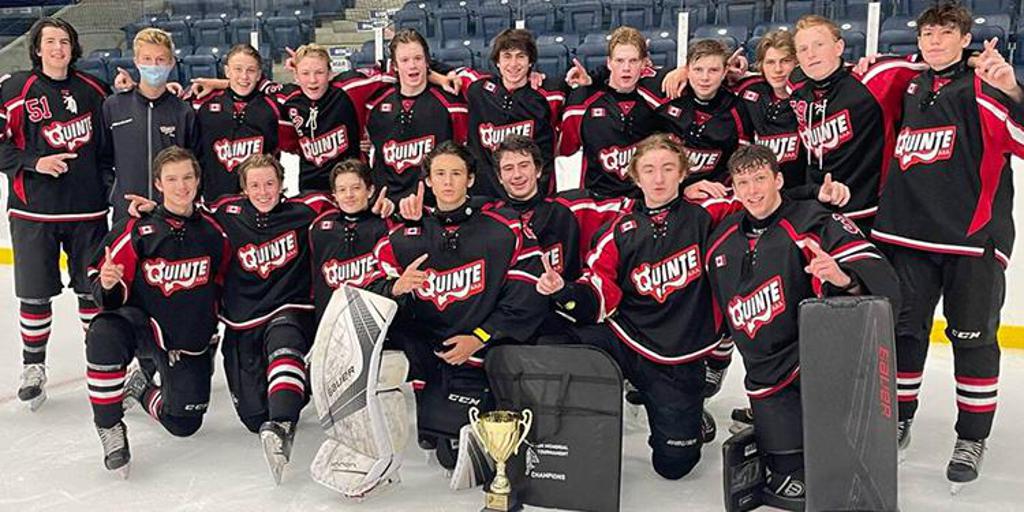 The Ontario Minor Hockey Association has released the first edition of the U16 and U18 AAA Top 5 Rankings presented by Hudl for the 2021-2022 regular season. These rankings will be released on a bi-weekly schedule.

Teams have begun regular season play and with a few games under everyone's belts this is gearing up to be another exciting year.

The Red Devils have opened the year on a seven game winning streak, making a statement early on. Niagara has fewer games played in thus far but are looking to create some separation at the start of the season. 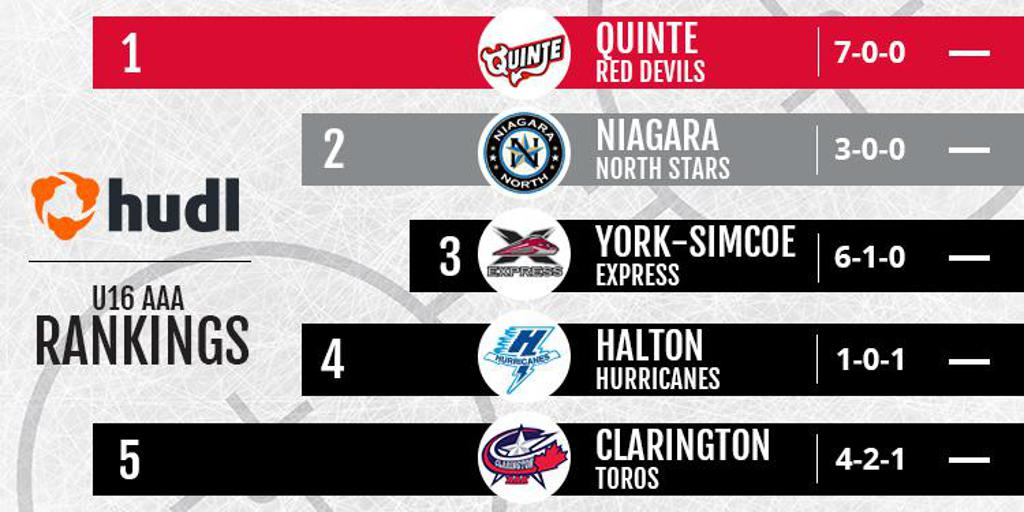 Luca Testa (Niagara North Stars): Sets the pace when he is on the ice. He loves to attack with speed and he puts defencemen on edge as he can go wide and drive the net, or cut into the middle to use his shot. Testa gets a lot of pucks on net as he knows his shot is an asset where he can score from distance and while in stride. Without the puck he tracks well and anticipates to create a lot of turnovers whereby he can quickly transition back to offence.

Ethan Procyszyn (North Central Predators): Sees the ice very well and is an equally dangerous set-up man as he is a shooter. He is a tall player that uses his reach and puck protection skills to his advantage. This allows him to buy extra time where he then uses his vision to find shooting and passing lanes. Procyszyn has a very good touch with the puck and can corral bad passes well without losing his stride. He uses his instincts to find soft areas and slip behind defenders where he can load up for a shot or gain an advantage to win loose pucks. 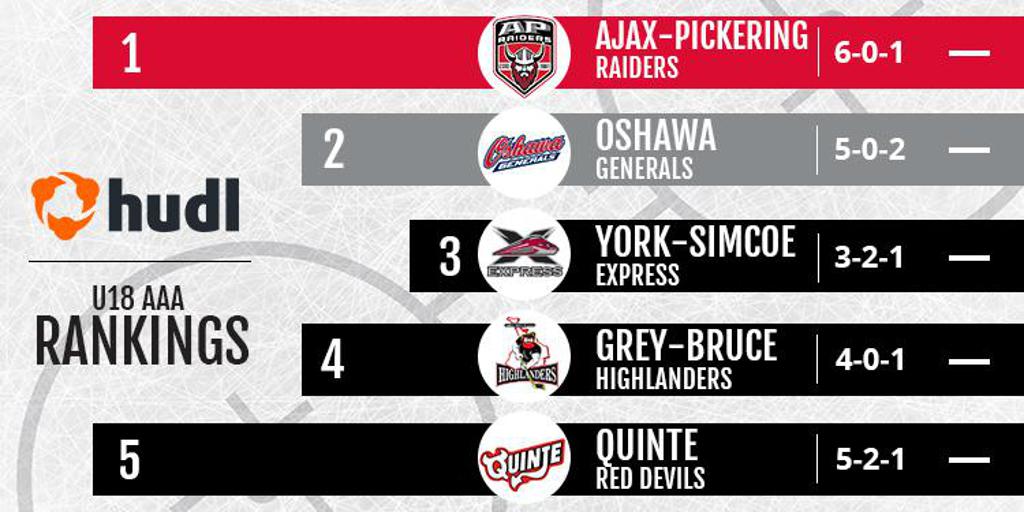 The Raiders and Generals have stormed out of the gate with hot starts and look to continue carrying that momentum over the course of the first half of the season. The Highlanders have made some noise and should be a name we see a lot this year.

Nathan Phillips (Hamilton Jr. Bulldogs): An impact player who can change the course of a game on any shift. The selection of the Guelph Storm uses his speed and great vision on the ice to create offensive chances for his linemates and himself. Phillips is second in team scoring with 5 points in 5 games.

Liam Blackhurst (Burlington Eagles): This 2004 right shot centre uses his size and skill to control games at both ends of the ice. Blackhurst can play the skill game or the physical game with equal effectiveness, and his offensive game makes him a dangerous powerplay specialist. 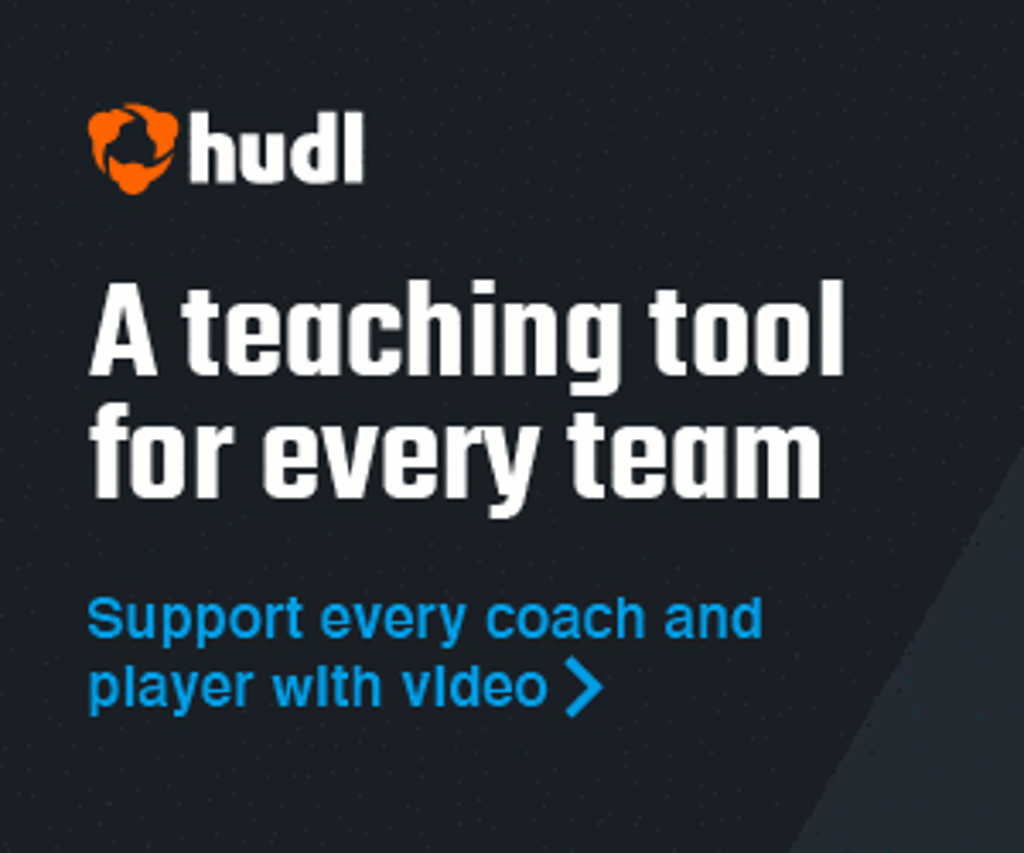