“Figure Out What You’re Passionate About” 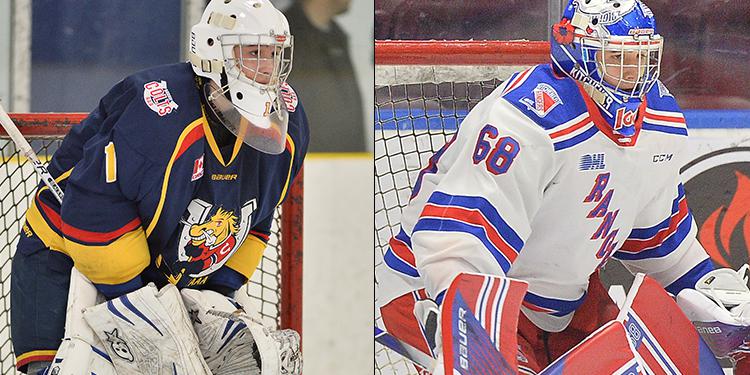 Growing up playing minor hockey in Barrie, Jacob Ingham became familiar with the importance of giving back to his community. During his time with the Jr. Colts, his teams would regularly volunteer with the food bank and clothing drives. Now a graduate of the OMHA, Ingham has carried over that community spirit and was recognized as the 2019-20 recipient of the Dan Snyder Memorial Trophy awarded to the Ontario Hockey League Humanitarian of the Year.

“It’s a real prestigious award around the league. It’s kind of something that’s viewed upon as bigger than yourself. I’m just happy I could be a small part and play a role of trying to be an advocate for the Canadian Blood Services and Hockey Gives Blood about how important blood donations are in Canada,” said Ingham.

As Hockey Gives Blood’s first ever Player Ambassador, Ingham raised over $26,000 for Canadian Blood Services this season. Through his Jakes Saves campaign, Ingham helped coordinate a 68 day blood drive that led to 40 blood donations. His leadership led to 14 other players in the Canadian Hockey League to join him in becoming Player Ambassadors. Ingham regularly supplied signed memorabilia for fundraising events and was a popular player during community appearances.

Ingham acknowledges the platform he’s been given and knows how important it is to take advantage of it. To him, it’s about being a role model and proving that there’s more than just being a hockey player.

“You can figure out what you’re passionate about. I know for me it’s the blood drive because my grandparents got into a very serious car accident and needed a lot of blood. If you can find something that’s close to you that’s great. It might not be able to come to fruition when your 16 or 15 or 14 but when you become 20 or 19 like I am right now, there’s a lot more things you can do with that. If you can start getting a grasp of something that you’re passionate about, that’s something that everyone can do.”

It is a true honour and privilege to accept the inaugural Dayna Brons Honorary Award. Getting the opportunity to speak with the Brons family I was able to learn just how special Dayna was. She was selfless, giving and inspiring . My hope is to carry on her legacy and make herself and her family proud.

“The difference that Jacob has helped make in the lives of patients across the country since joining the Hockey Gives Blood movement and Canada’s Lifeline has quite literally been game-changing,” said Canadian Blood Services CEO Dr. Graham Sher. “His significant fundraising achievements and efforts to mobilize the hockey community to donate blood and stem cells will have a huge and lasting impact for patients who rely on these life essentials.”

Ingham was selected in the second round of the 2016 OHL Draft by the Mississauga Steelheads and was named to the OHL First All-Rookie Team that season. Now with the Kitchener Rangers, he led the OHL in wins and saves while posting a 2.96 goals against average and .917 save percentage over 46 games. In 2018 he was chosen in the sixth round of the NHL Draft by the Los Angeles Kings and this season was named the Rangers’ Most Valuable Player. 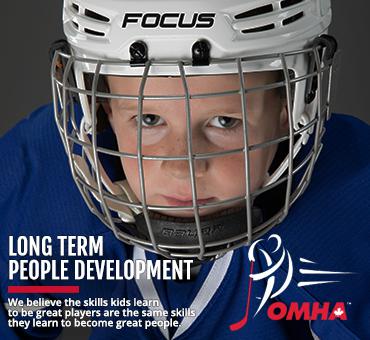