No Laps, No Lines, No Lectures

Dedication to skill development, engagement to keep players in the game 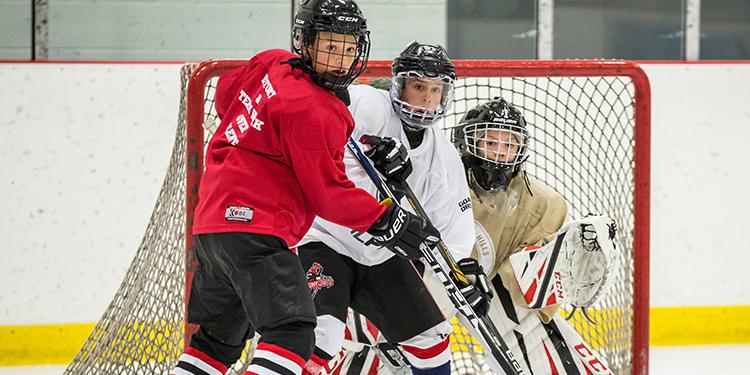 Change can be tough to go through. There's a comfort in what's always been done. You sometimes need patience to see the results.

It's been 10 years since USA Hockey unveiled its American Development Model (ADM) for the betterment of the sport to keep kids in the game and help ensure every kid will have a chance to succeed. It worked - and here's how.

It started with the question - are we doing what’s best for our young players to achieve success? While the country was still performing well, they were falling behind other international federations. In came the ADM. It isn’t limited to just the game’s youngest players, it features age specific design all the way from their equivalent of Initiation Program to Midget. It features more small area games, skill work, puck touches and less standing around. With less of an emphasis on systems, at least half of every practice is dedicated to skill development.

Before the Model was released in 2009, 43% of players dropped out by age 9, 60% of players dropped out before Peewee and 20% played just one season before dropping out. Since then, player retention has risen and the talent pool is deeper. What was realized is that the game was losing players because of the lack of fun practice structure. Now practices are primarily station based with no laps, no lines and no lectures.

“The generation that was locked into ‘we have to do it the same way we did as kids’ is starting to phase out a little bit. This younger wave of coaches is coming up in the traditional areas that are starting to understand that the program that we’re doing nationally works for everybody. They’re seeing it in their player retention, their player development, and they're seeing that the methodology works,” said Dave Starman, a pro scout with the Montreal Canadiens, Tier 1 Coaching Development Director for PAL Jr Islanders, and USA Hockey’s Coaching Education Program.

The game has grown in non-traditional hockey markets. For areas like Minnesota, Michigan and the Northeast, mainstays of hockey for decades, the change is well-received.

“We’ve gotten a lot of regions to adopt the philosophy that you can really maximize your ice time, you can make it financially viable for programs, players, their families by sharing ice with other teams so you can get an extra skate in every week even though it’s half-ice and not full. Kids are benefitting from it.”

Using a modified ice surface makes it easier for coaches as well. Players can better focus on instruction in a smaller area and remain more engaged in the activity and stations instead of waiting for their turn in line at the other end of the ice.

Starman admits he used to be skeptic but has fully embraced modified ice practices.

“More practices, less games, less travel. Let’s emphasize the coaching that we have and the skill development. There’s no need for these all teams to be running around playing a lot of meaningless games when they can save money and actually get a better bang for their buck by being on the ice practicing and getting better.” 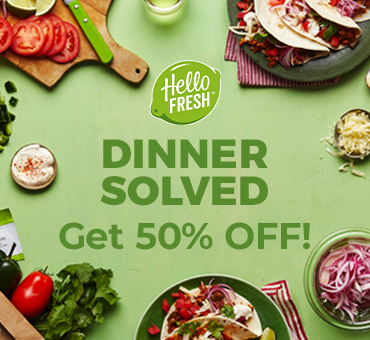