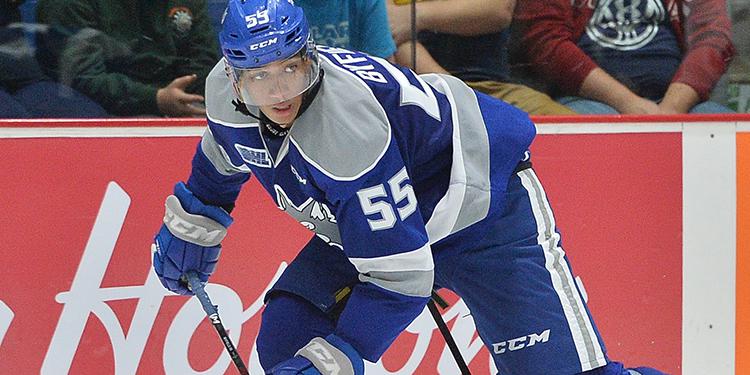 After leading the Sudbury Wolves in scoring, Quinton Byfield capped off an excellent first year in the Ontario Hockey League by being named the CHL Rookie of the Year.

The Newmarket natives feels an ‘unbelievable honour’ in receiving the award, beating out rookies from the WHL and QMJHL to capture the trophy. He is the first OMHA grad to win the award since Kingston’s Taylor Hall in 2008 and the second Wolves player to do so.

“It’s super humbling,” said Byfield. “There’s a lot of good rookies this year that could have won it. I think a lot of them deserved it as well. I couldn’t have done it by myself and owe a lot to my coaches who put trust in me, gave me every opportunity to succeed, and put me in every situation. And my teammates, our off-ice chemistry was unbelievable. We had a very special group, we’re super tight, and that helped us on the ice and really helped me too.

Quinton Byfield’s first OHL goal started with him retrieving the puck in his own zone, chipping it to the middle, and then driving up ice for a breakaway. Decent player: pic.twitter.com/NztHar24Xj

“For Quinton coming in, being the number one pick after really wanting to be first overall, he’s done everything for us since the start of the season,” said Wolves head coach Cory Stillman. “He’s an extremely talented player and is a treat to come to the rink and watch every night.”

Byfield credits the Wolves coaching staff and the team camaraderie as factors in helping his play on the ice. He said his highlight of the year was scoring his first goal in the OHL.

“What makes Quinton special, to me, is how hard he plays in all areas of the game,” Stillman added. “He plays on the power play and on the penalty kill. He plays in the last minute if we’re up a goal or if we’re down a goal. I think the biggest thing with Quinton is that he’s only going to get better.” 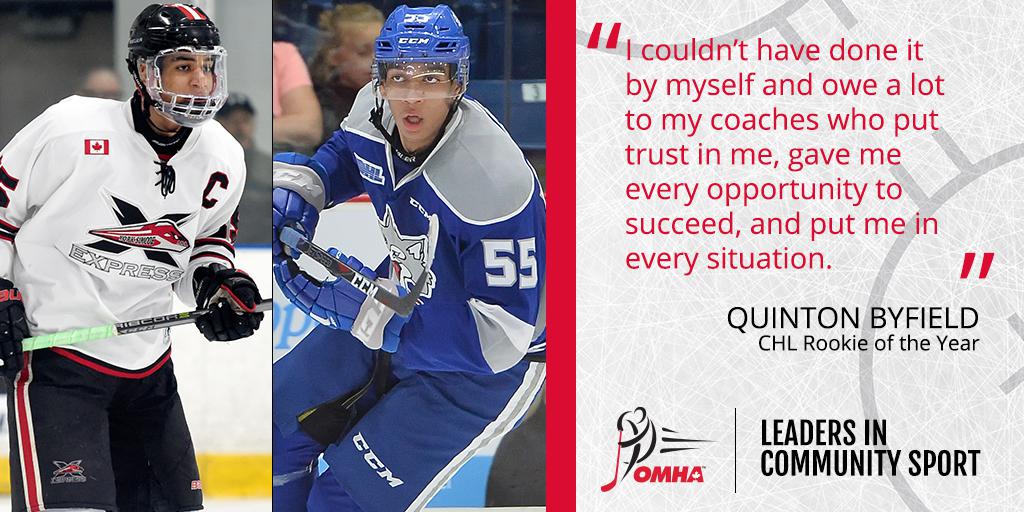 Already a top prospect for the 2020 NHL Draft, Byfield will look to build upon his first season in the league. After leading all Minor Midget AAA scorers with 92 points in 34 games with the champion York-Simcoe Express, Byfield was selected first overall in the 2018 OHL Draft. He helped the Wolves get to the second round of the OHL playoffs this year, scoring nearly a point per game during the season. He was also named as the Centre on the All-Rookie First Team. 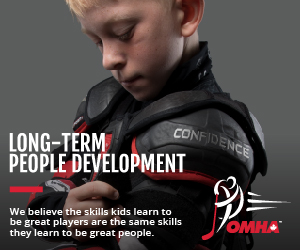