Our Country's Evolving Relationship with Hockey

Growing the game and attracting new families to the sport 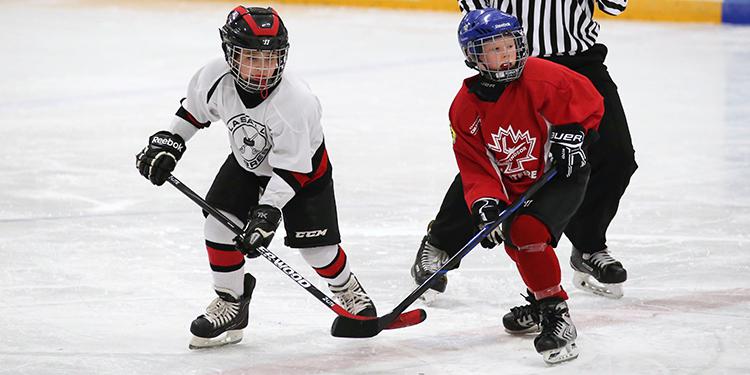 One of the challenges facing hockey at the grassroots level is how to attract new families to the game.

Sean Fitz Gerald, Managing Editor of The Athletic Toronto is working on a project that explores the status of the game today across the country. Hockey is woven into the sporting fabric of what it means to be Canadian and his work looks at what associations are doing to grow the game and let people into what he describes as a ‘bubble’ around the sport.

The numbers are changing when it comes to grassroots participation among Canadian youth. While hockey is still the sport of choice for many there are increasing amounts of activities that children can decide to join. With updated infrastructures and facilities, many sports that were only available during the summer months have moved indoors and can now be played in the winter.

Every week, the HelloFresh chefs create amazing recipes for you with photos of every step. Follow along and start cooking balanced meals at home.
Save 50% at HelloFresh by entering promo code: OMHA
Don't miss out on this great deal!

“Hockey, in a broader, existential grassroots sense, is now coming around to the notion that it’s a competitive marketplace of ideas, a marketplace of sports. Consumers are now consumers. They have choice,” said Fitz Gerald.

Fitz Gerald has travelled across the country speaking to different levels of hockey executives and administrators to see how they are bringing new faces onto the ice and keeping them there. It begins with looking at why kids play hockey and the benefits that come with the sport compared to other activities and some of the perceived barriers that are attached to the game.

By offering programs like equipment drives and rebates as well as mentorship and social programs within the community, associations are looking at unique ways to retain players and invite new opportunities for growth.

It’s part of what happens off of the ice that shows how hockey is creating positive change within the game. Using modified ice surfaces and small area games to keep players involved with more puck touches creates and age-appropriate environment where players are encouraged to have fun and grow their skills.

“It’s a great example of willingness to change. We’re recognizing these are little kids, much like school – smaller desks, smaller chairs, smaller bikes – so we’re reducing the size of the playing surface to allow them to be more engaged,” said Ian Taylor, Executive Director of the OMHA.

“It’s nothing short of revelatory. At the house league level, where you have a wide array of children coming in at six, seven, eight into the system with kids who have been on the ice since they were two. They can play their cross-ice game on one-half of the sheet and they can still work on their skill,” echoed Fitz Gerald. “That kid who is the fastest on the full sheet of ice, you get the puck at your end and you’re gone, it’s just a race. They have to work on lateral mobility, quick movement with their feet, quick decision making. Children on the other side still get the confidence and develop at their own speed because they’re playing against children of their own ability. They can grow and feel confident and have fun that you’re playing, that you’re not getting wheelhoused.” 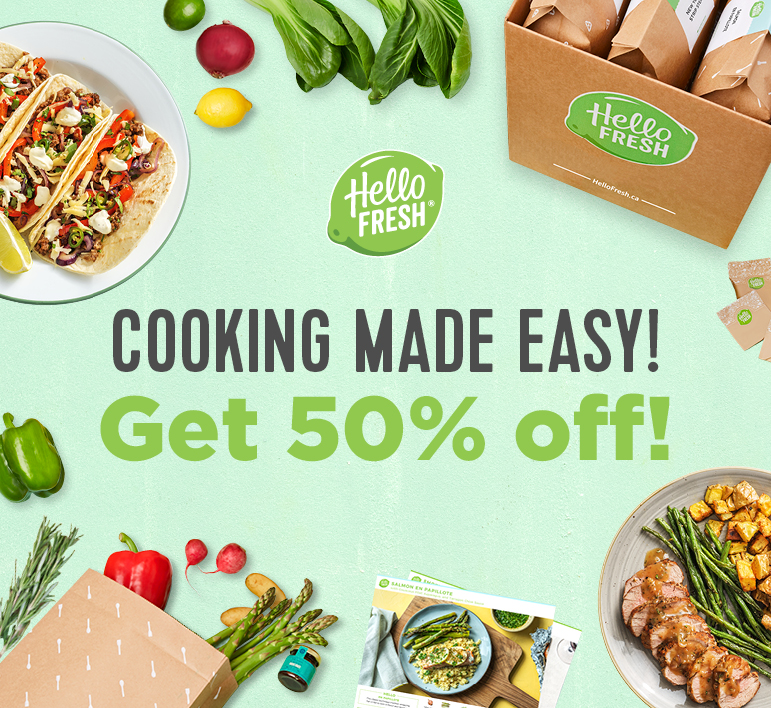