Initiation Programming for the 2017-18 Season

How a player gets that first taste of hockey is crucial 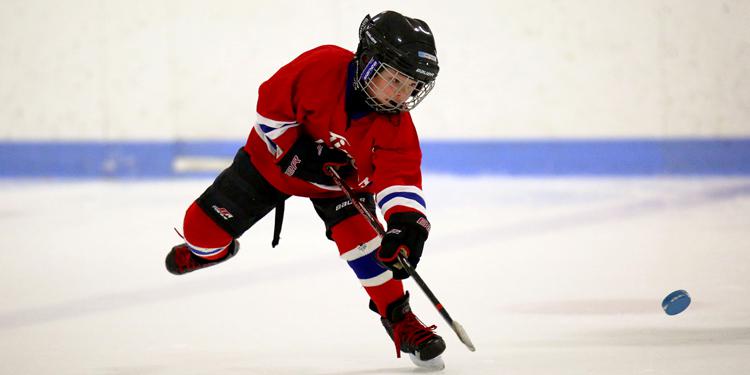 Beginning in the 2017-18 season, Hockey Canada is implementing a new policy that mandates cross-ice/half-ice hockey for players at the Initiation age level (traditionally 5- and 6-year-olds).

The program is based with the players’ development in mind, starting with basic, technical skills.

By designing practice and game play that is appropriate to the age, size and skill level of the participant, cross-ice hockey offers many benefits. An increased emphasis on skating skills boosts agility, balance, coordination and quickness while the number of puck battles rises. Players receive twice the amount of puck touches and double the number of pass attempts, shot attempts and changes of direction.

While the policy making it mandatory is new, half-ice/cross-ice hockey has been part of the Initiation Program in the Ontario Minor Hockey Association since it was first developed more than 35 years ago. The purpose of the Initiation Program is to introduce the basic skills of the game, and make a child’s first introduction to the game one that is safe, enjoyable, and fun: