5 Books to Read this Holiday Season

It's never too early to get ahead of the game and start your shopping for the holiday season. There are many great gifts out there but sometimes it's nice to sit by the fireplace and pick up a book to read. Here are five books to consider buying for the hockey fan that you know. 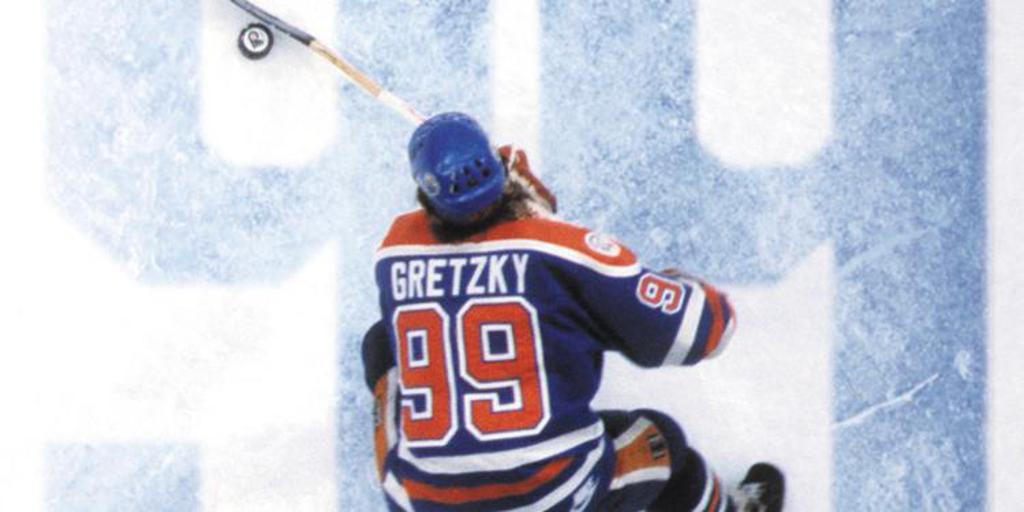 99 Stories of the Game - Wayne Gretzky

First he rewrote the record book. Now, to mark the NHL's ninety-ninth anniversary, Wayne Gretzky has written the story of our game.

In 99: Stories of the Game, Gretzky looks back on the last ninety-nine years and tells us, from his point of view, about the NHL’s most memorable moments. We already know what he means to the game. Now he shows us what the game means to him.

With the insight of someone who knows the incomparable thrill of lifting the Stanley Cup, as well as the agony of falling short against a bitter rival, Gretzky weaves in his own memories with the saga of the game that has meant so much to him. 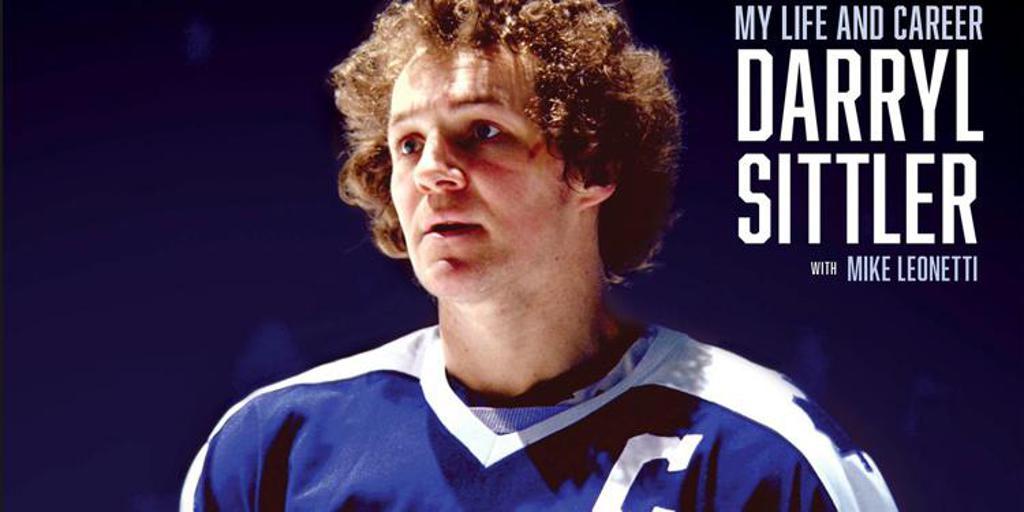 The incredible story of the life and phenomenal career of one of the greatest players ever to wear a Maple Leafs uniform, told through stories and never-before-seen photographs.

Darryl Sittler may well be best remembered for two of the most remarkable performances in the history of the National Hockey League. On February 7, 1976, he scored six goals and added four assists for an NHL record total of ten points in a game. That spring, he joined Maurice Richard in hockey history by recording five goals in one playoff game.

Now, #27 looks back at his incredible career and greatest moments on and off the ice. He writes about growing up in St. Jacobs, Ontario, his days in junior hockey with the London Knights, and his rookie year in 1970-71. Also included are his personal reflections on some of his greatest teammates (Lanny McDonald, Borje Salming, Ian Turnbull, and Mike Palmateer, to name a few) and his encounters with his greatest rivals (Bobby Orr, Phil Esposito, Bobby Hull, Brian Trottier, Bobby Clarke, Guy Lafleur, Ken Dryden, and Larry Robinson). 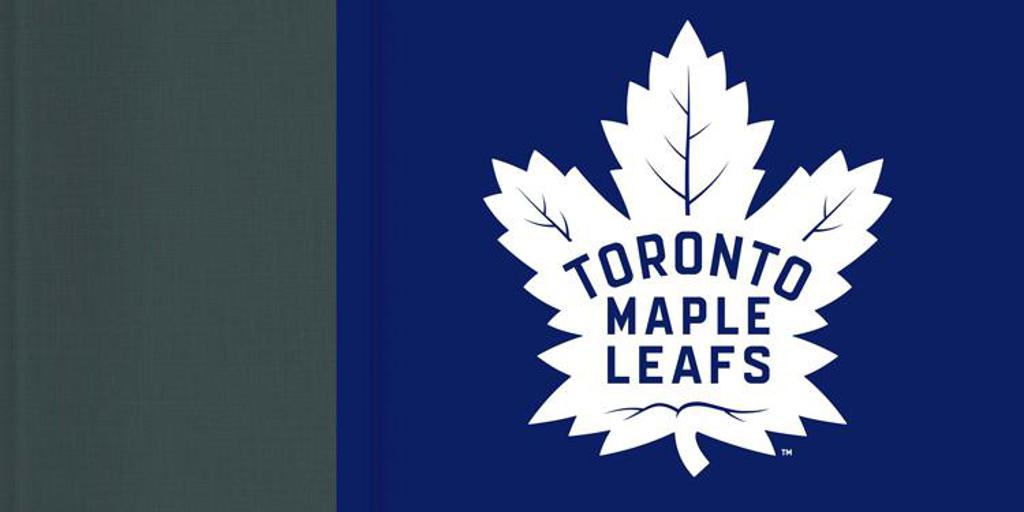 The Toronto Maple Leafs are one of the most storied franchises in all of sport and without question -- the most recognized team in all of hockey. Through this journey of a hundred years of Maple Leaf hockey, fans will read of ups and downs, triumphs and tears, laughter and laments.

This publication tells the Leafs' complete history and introduces fans to coaches, as well as such legends as: Apps and Armstrong, Kennedy and Keon, Broda and Bower, Salming and Sundin, but also players who wore the Blue and White and left far more modest legacies. It takes fans to Toronto's first game, the construction of Maple Leaf Gardens and subsequent move to the Air Canada Centre. It celebrates Toronto's Stanley Cups and Hall of Fame players and demonstrates that through each exciting season, the Toronto Maple Leafs have forever remained our team and enjoyed the incredibly loyal support of a nation of fans. 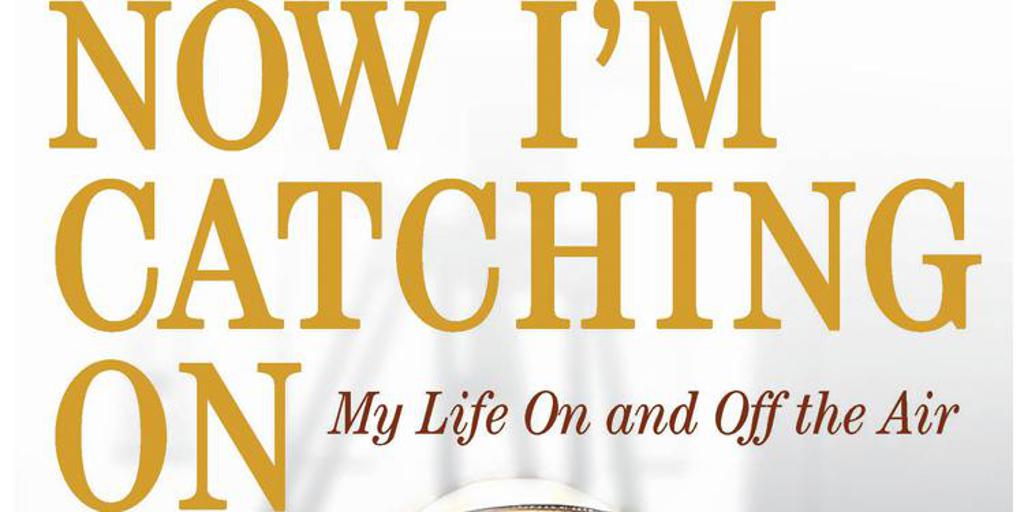 Now I'm Catching On, My Life On and Off the Air - Bob Cole

Hockey's most famous voice, now in his own words.

If you are a hockey fan, you know Bob Cole's legendary voice.

He has done the play-by-play for some of hockey's best-remembered games, including the Summit Series, Canada's gold-medal game in Salt Lake City, and twenty years of Stanley Cup finals. The infectious excitement in his voice, his boyish love of the game, and his uncanny ability to anticipate the play have earned him the affection of generations of fans, induction into the Hall of Fame, and the unofficial title of best hockey broadcaster ever.

Now, for the first time, readers will see Cole at the centre of the story rather than watching it from the broadcast booth. We meet the young man growing up in Newfoundland in the years before it joins Canada. We see him talk his way into Foster Hewitt's office and into his first job. And of course we see some of the most cherished players in the game backstage: on the plane back from Russia in 1972, rubbing elbows with Bobby Orr; in the hallway on the old Montreal Forum, running into Jean Beliveau; meeting young players like Steve Stamkos, who grew up listening to him on Hockey Night in Canada. 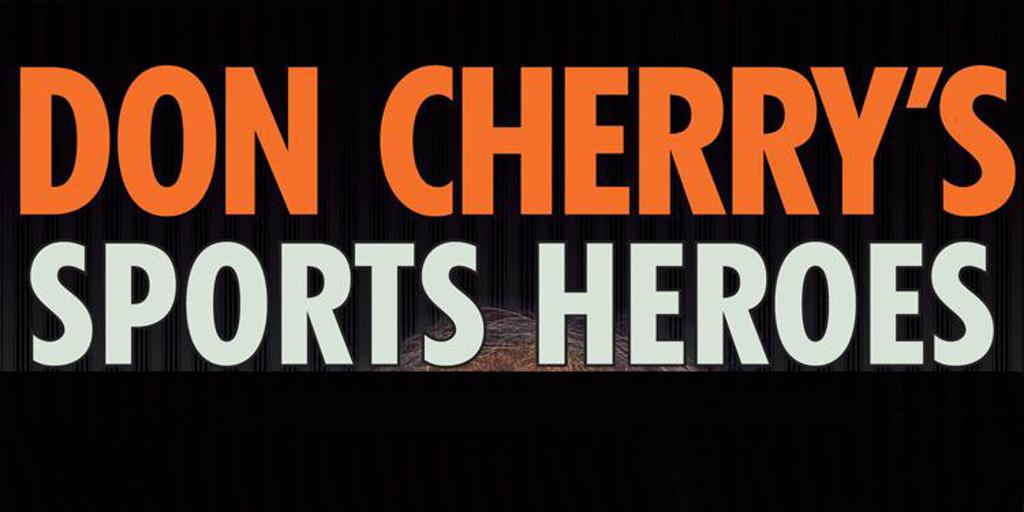 Don Cherry has become a broadcasting legend, garnering millions of fans around the world with his "Coach's Corner" segment on Hockey Night in Canada. For over a decade, Cherry also hosted the TV show Grapevine, which brought viewers up close and personal with the biggest names in sports.

Cherry has his signature candidness and sizzling humour in these interviews and stories. In these pages you'll find epic stories about hockey greats Maurice "Rocket" Richard, Wayne Gretzky, Bobby Orr and Gordie Howe, to name a few, and since Grapevine TV was the place to be in the sports world, you can revel in some unforgettable stories on players in other fields, too.

He shares with the world tales that only a true insider could know. You won't be disappointed.