Creating a positive environment after the game

The game of hockey should be a source of fun and enjoyment for a child. However, some well-meaning parents actually place a great deal of pressure on their children without even being fully aware of the impact of their actions. The Car Ride Home can be one of the most critical aspects of the connection between parent and the player. A simple question meant to encourage your own child can be interpreted as an outburst on a coach, teammate or their own performance. Most kids know when they have had a bad game and hearing from their parents how much it costs to have them in hockey and ‘playing like that’ can create added stressors and build negative connotations towards the game.

“It is strongly suggested that parents give it 24 hours, and if they still feel the need to have a discussion with their kids about their motivation, behavior, performance etc., do it after having had the chance to ‘sleep on it,’” said Mark Allen, Ontario Director of Respect Group Inc. “It is far more likely there will be a meaningful discussion, rather than hurt feelings, kids shutting down, or a full blown argument. It may well be that there needs to be a ‘heart to heart’, but the time and place is very important, and the Car Ride Home is not the place.”

The only exception to the above ‘Ride Home’ rule is when your child engages in behavior that you would not accept at home, such as spitting, cursing, assaulting an opponent, or disrespecting a coach or authority figure.

“In these cases you should initiate the conversation, not as a parent to an athlete, but as a parent to a child. Even then you must be careful and considerate of the emotions of the match, and choose your words wisely. Deal with the issue, and then put it to bed; do not use it as a segue to a discussion of the entire game,” said John O’Sullivan, author of Changing the Game: The Parents Guide to Raising Happy, High-Performing Athletes and Giving Youth Sports Back to Our Kids. 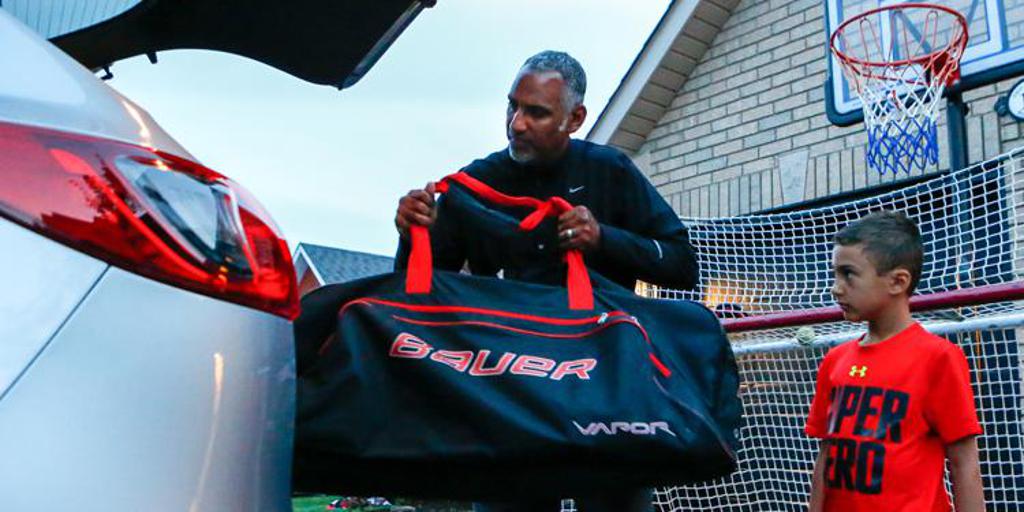 No one is suggesting that the drive home be silent, or there not be any mention of the game or practice on the drive home, but if you as a parent are feeling angry or frustrated, then perhaps a simple ‘how do you feel about the game today?’ is sufficient until you are in a better place to have the more meaningful in-depth discussion. Kids will appreciate all of the interest that you show in what they are doing. Acknowledging and staying involved in their effort and skill development does much more for a child’s long-term development than counting goals or wins and losses. Learning new skills is something that carries over year over year while the impact of a win or loss goes away not long after the game is finished.

Kids will be kids and sometimes they will make mistakes. It’s how parents respond to these mistakes – what their reaction is, how they express themselves and who they blame for it – that will either positively or negatively impact how their child feels about what they did. Players shouldn’t have to play in fear of making a mistake because of the reaction that it will cause, instead they should understand that they are expected to have fun and do the best they can.

Hockey is supposed to be fun, and a great opportunity to engage kids in sport for life. Parents have significant influence in a child’s hockey experience. Fortunately, most parents are great with the kids, their biggest fan and supporter. That’s the way it should, through the good days and the bad.