Most parents coach their kid’s hockey team because they want to spend quality time together. Others want to give back to the game, or because they learned the game from their parents. Some may feel that since they’re going to be at the rink anyway, why not help out on the ice. 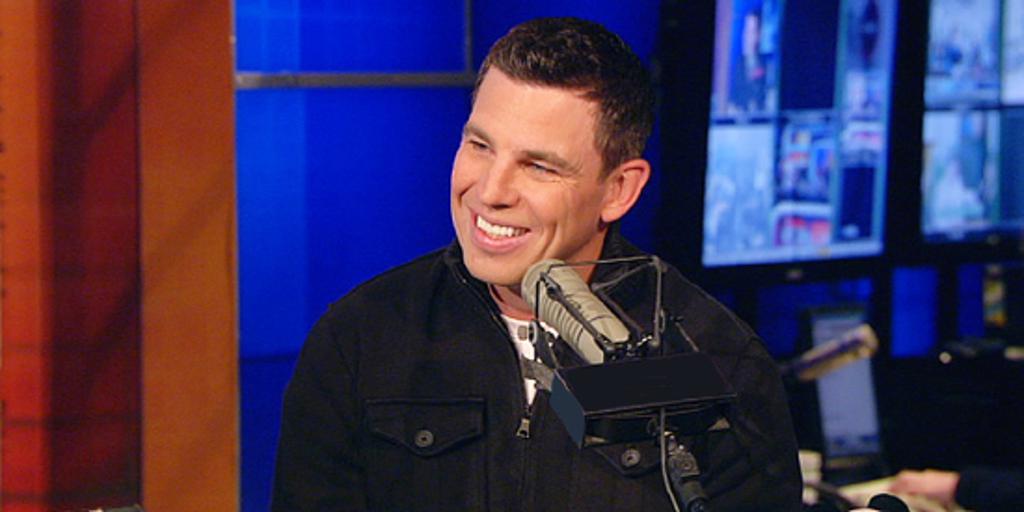 Matthew Barnaby had the desire to coach his son’s team long before he retired from the NHL. He loved the idea of being around the rink and would often bring his son to the ice after school to be around when he practiced. That’s when he first thought of the idea of coaching him. After 14 years in the league, he now says sharing the sport with his child is the best experience he could ask for.

When Barnaby retired, he took up an opportunity to be an assistant coach on the team but soon found himself as the lead man on the bench.

“I’ve always had a passion for the learning, the teaching, learning how to get better, breaking down systems, all of that,” said Barnaby. “Obviously at a young age, when (my son) started and when I started coaching him, it was pretty minor. I thought it was important to work on the skills aspect. Learn how to stick handle, learn how to skate, learn the small games and not worry about the end result but the short goals.”

His own father never coached him, but Barnaby was able to craft a style from his years of experience and his own time in the minor hockey system.

“I take a little bit of every coach that I had. Things that I liked, things that I didn’t like that they did as it was youth hockey. I saw parents that did coach their kids when I was younger age… there was a difference in the way both handled it. One was absolutely terrific and I thought very fair with his son, who was one of our best players. The other one didn’t work out so well as his kid was probably one of the weaker ones at the time and I saw the favouritism show.”

The first of many tough decisions throughout the year will be determining where your child fits on the team. Realizing that they may not be the best player can be tough to swallow as a parent but will help the team perform better overall.

Barnaby decided to initially treat his own son the toughest on the team to show that if he could demand something out of his kid that every player would realize he wasn’t playing favourites. Nobody else could say he was being unfair.

Still, there’s no better experience than coaching your kid’s team.