The OMHA has released a ‘Respect in Hockey’ video

The Ontario Minor Hockey Association (OMHA) is launching a video series under the ‘Respect in Hockey’ campaign to re-emphasize the importance of core OMHA values. By committing to fairness, integrity and mutual respect, these standards will continue to be held in the highest regard.

In partnership with Respect Group Inc., the OMHA is releasing a ‘Respect in Hockey’ video as the next phase of an ongoing campaign. It will continue to shape the organization’s stance to grow and maintain respect in hockey and build on the Respect initiatives already launched.

“The OMHA continues to be a proud leader in creating a safe and enjoyable space for minor hockey players, coaches, trainers, parents, and fans,” said OMHA President Rob Ring. “Through its educational programming, events, and development, the OMHA continues to showcase the best young hockey talent in the province while helping to shape the leaders of tomorrow.”

Earlier this season, the OMHA distributed ‘Respect in Hockey’ signage to every member association to display in their local arena. The signs were distributed to act as a simple reminder to players, parents, coaches and officials that respect is an integral part of hockey. All Team Officials, On-Ice Volunteers, On-Ice Officials and Parents were required to take the appropriate ‘Respect’ education. These programs encourage positive sport behaviours and create a standard of respectful conduct for all stakeholders. 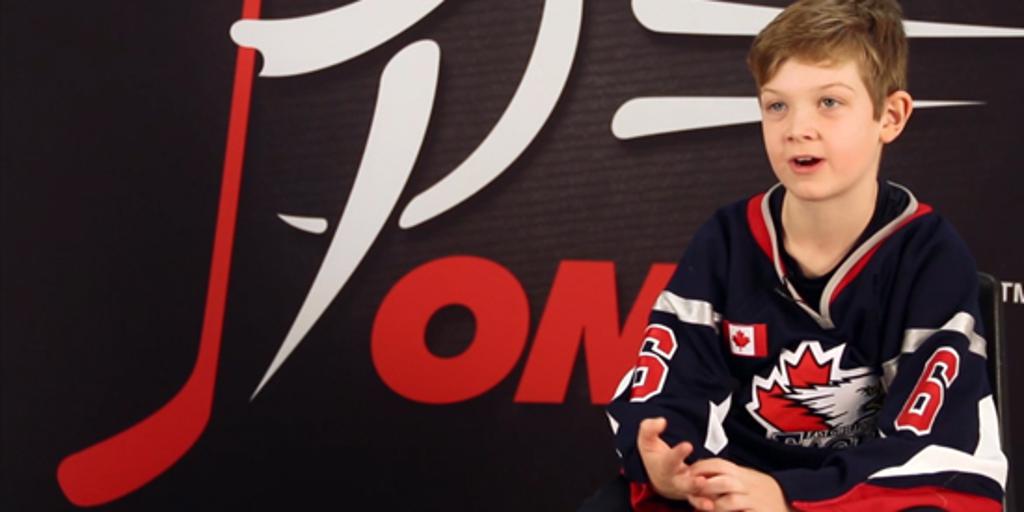 "Respect in Sport and the OMHA continue to work collaboratively in an effort to further to message of how critical Respect is in keeping hockey fun and safe for our kids,” said Mark Allen, Respect in Sport's Ontario Director. “Listening to what our kids have to say is important and we need to hear them. OMHA continues to take a leadership role in the importance of improving the culture of hockey and we are very pleased to be in a position to support their efforts.”

As the game of hockey continues to evolve, it is the responsibility of us all to change with it – but more importantly, to be the agents for positive change. Ultimately, the OMHA seeks to provide the very best programming as well as a safe and enjoyable environment for everyone in which to enjoy all the positive opportunities our great game has to offer.