The top moments from OMHA and the hockey world in 2015

There were plenty of moments worth looking back on from the hockey world in 2015 including plenty from the OMHA. 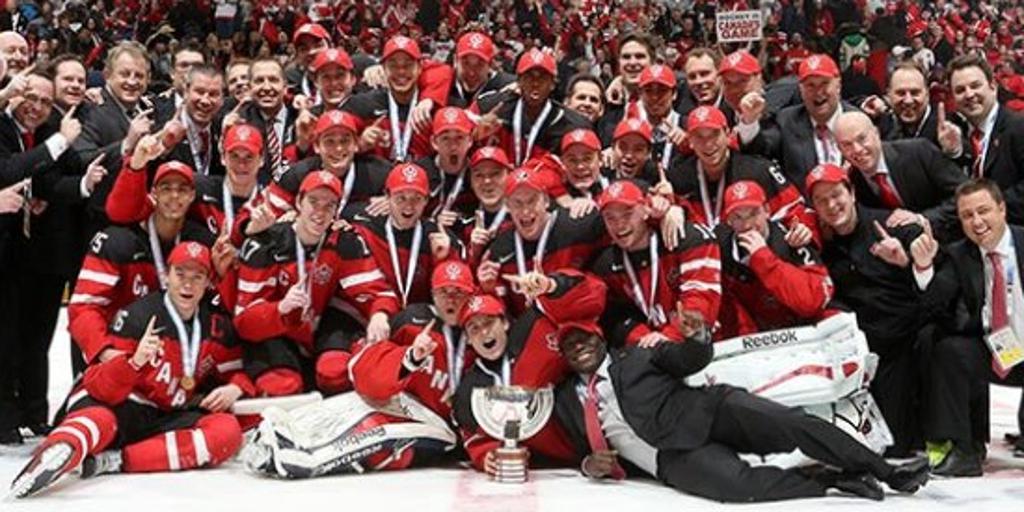 It had been three years since Canada earned a medal at the annual World Junior Championships and even longer since the team won gold in the tournament. On home soil, Sam Reinhart and Max Domi helped fuel Canada on the way to breaking its gold medal drought by defeating rival Russia in the championship game. It was the 16th title for Canada and helped take a collective weight off of a nation’s shoulders. 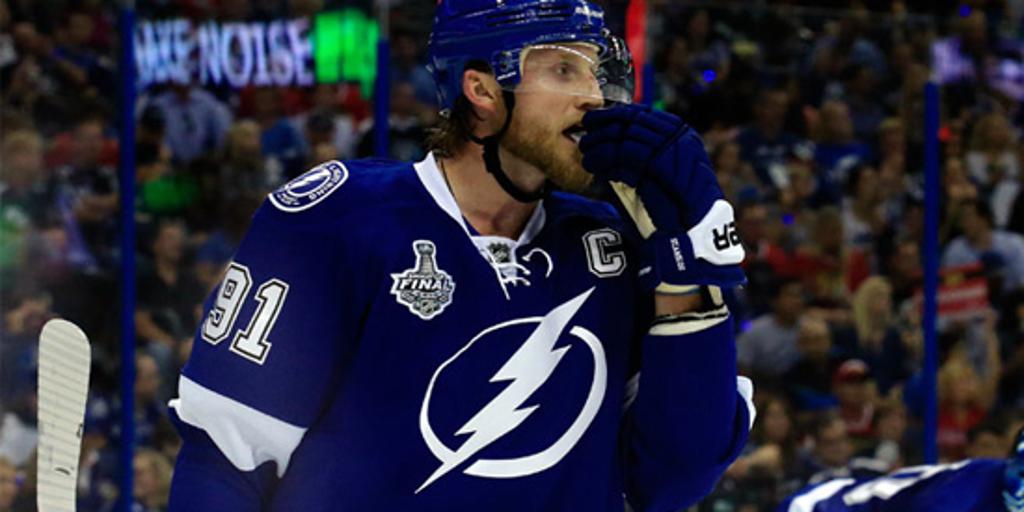 The captain of the Tampa Bay Lightning helped lead the team over two of the top seeds in the Eastern Conference en route to the Stanley Cup Final, where the team ultimately dropped the series in six games to the Chicago Blackhawks. Still, Stamkos finished the post-season in the top 10 in scoring in his first ever Stanley Cup appearance. The former Markham Waxer certainly looks to have many more appearances left in his career. 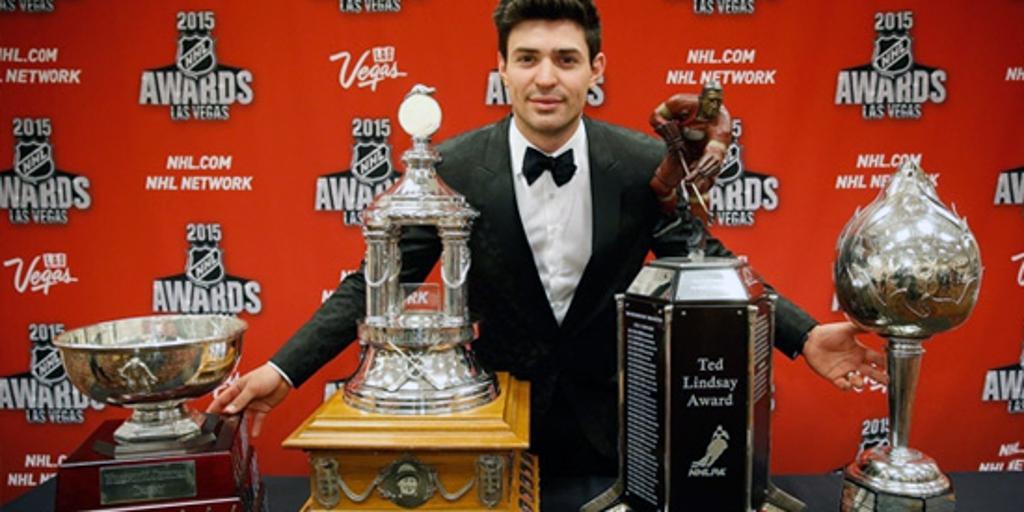 Coming into the awards ceremonies, there was little doubt if Carey Price would capture the Vezina as the league’s top goalie. Where there was some debate was if he could also capture the Hart as the league’s most valuable player. In the end, Price earned both nods and became the first netminder to win the Hart Trophy since 2002. 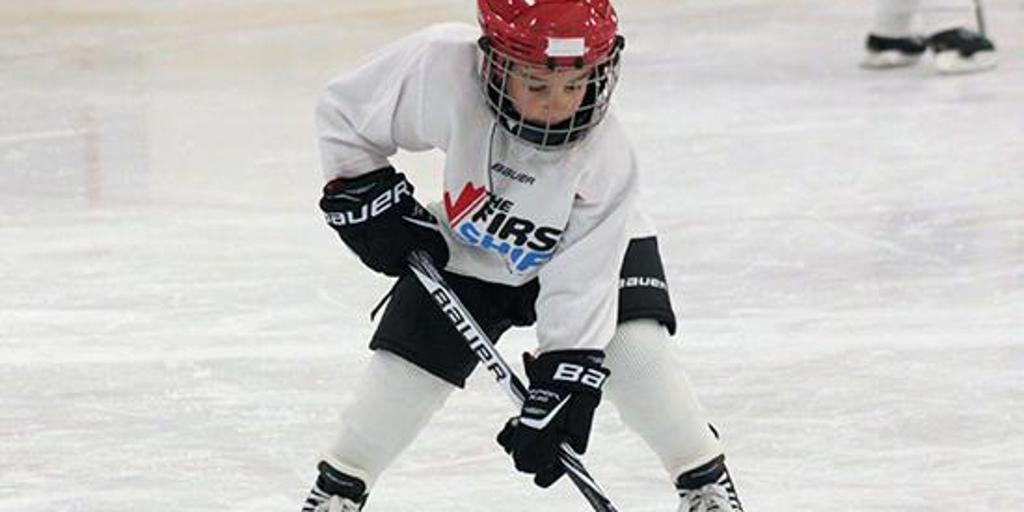 In partnership with Hockey Canada, the Bauer First Shift program was launched to help ease kids and families into the sport in a fun and welcoming environment. When it was first announced, 26 programs were offered to local communities across the nation and it received an 86% re-enrollment rate. Barriers to the sport continue to be broken. 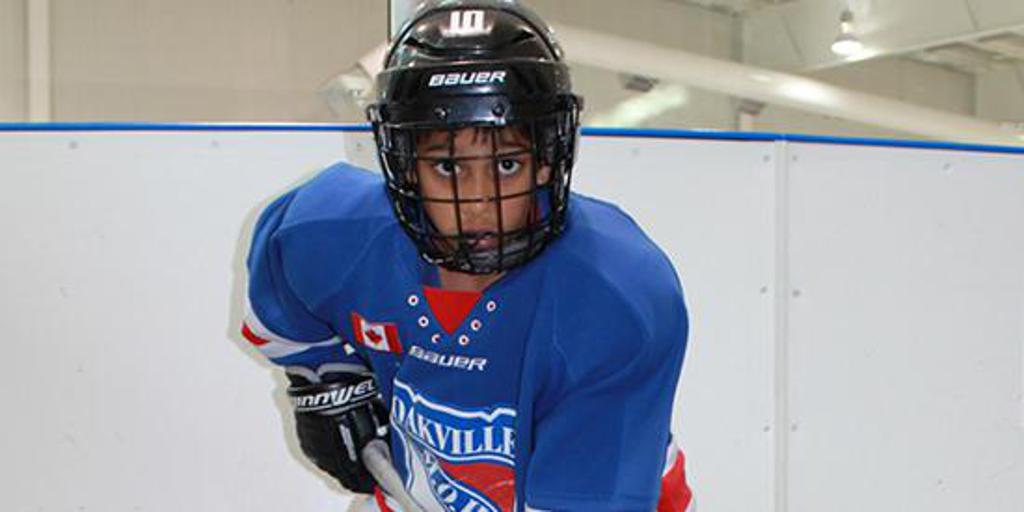 This year, the Ontario Minor Hockey Association proudly launched the “I Love to Play Hockey” essay contest and the response was overwhelming. Over 200 players submitted essays and the first ever winner was Dhruv Patel, who scored the grand prize of tickets to a Toronto Maple Leafs game. 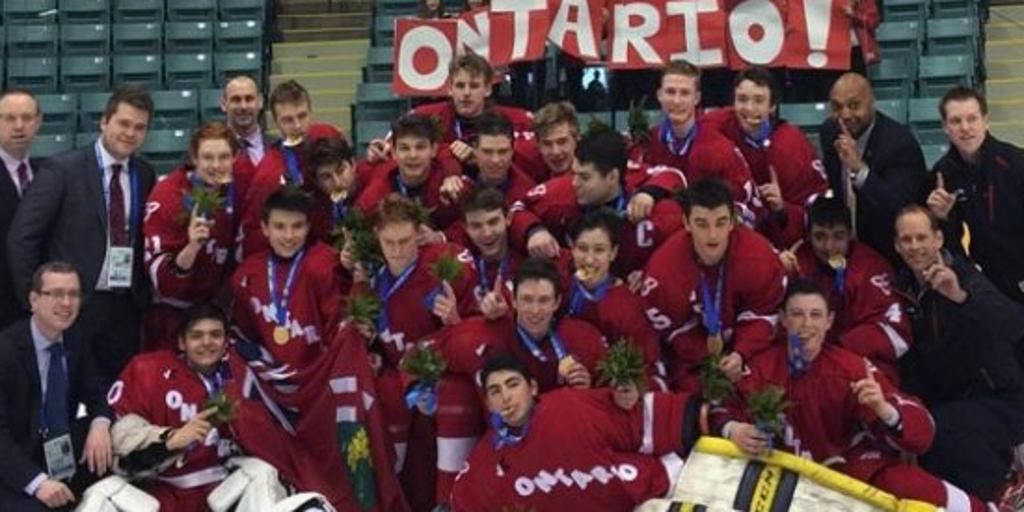 It was a championship year for Team Ontario at the Canada Winter Games as they topped Team Alberta in the gold medal match to win for the first time since 2007. The women picked up a silver medal, losing to Team Quebec in the final. It was nearly a sweep for both teams and they represented the province well. 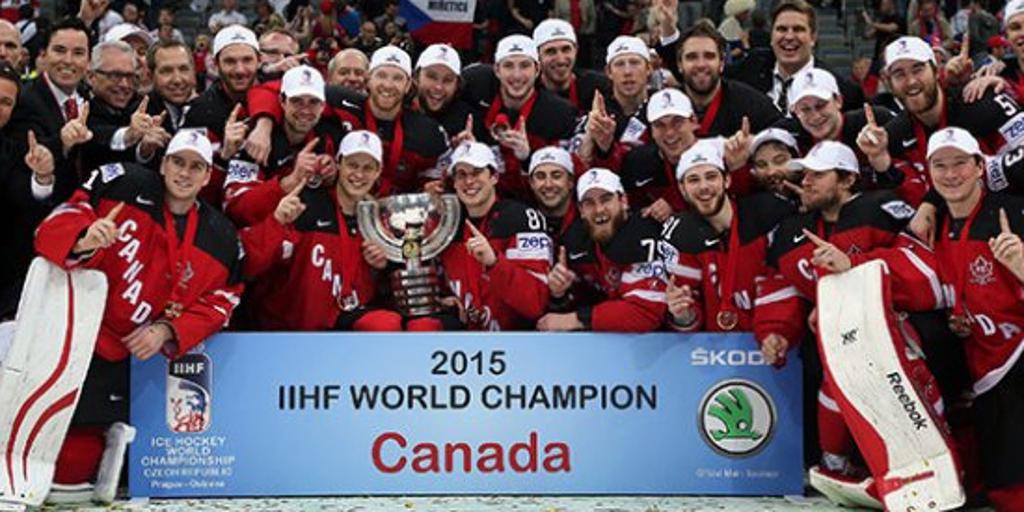 It continued to be a golden year for Canadian hockey teams as Canada won the IIHF World Championships for the first time since 2007. Featuring a team with OMHA alumni Matt Duchene and Brent Burns, Canada went undefeated in the tournament. Many players ended up donating their shares of the championship winnings to local communities. 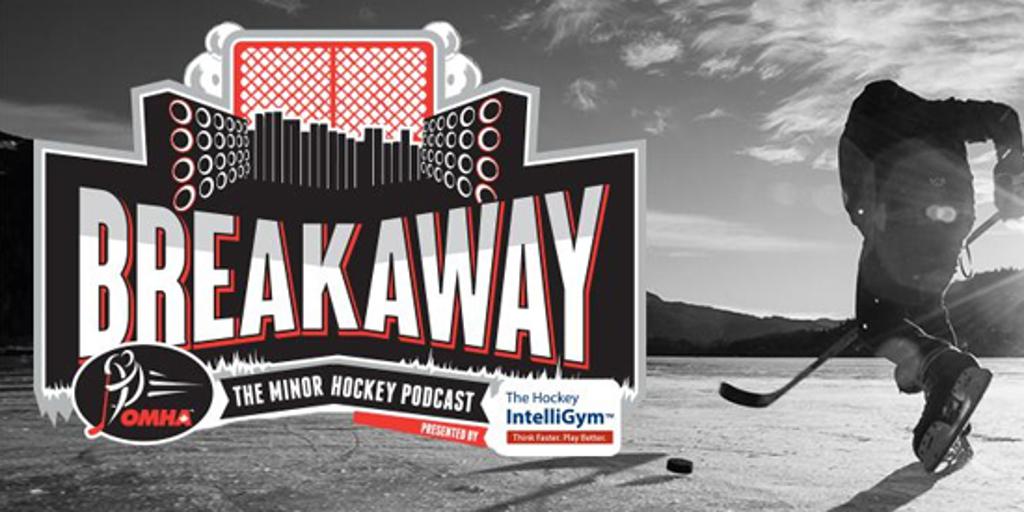 Launched in September, the Breakaway podcast has already accumulated over 13,000 listens across all episodes. Featuring guests like TSN’s Darren Dreger and Hockey Canada’s Tom Renney, the podcast touches on a variety of hockey topics like scoring more goals, officiating and skill-building. 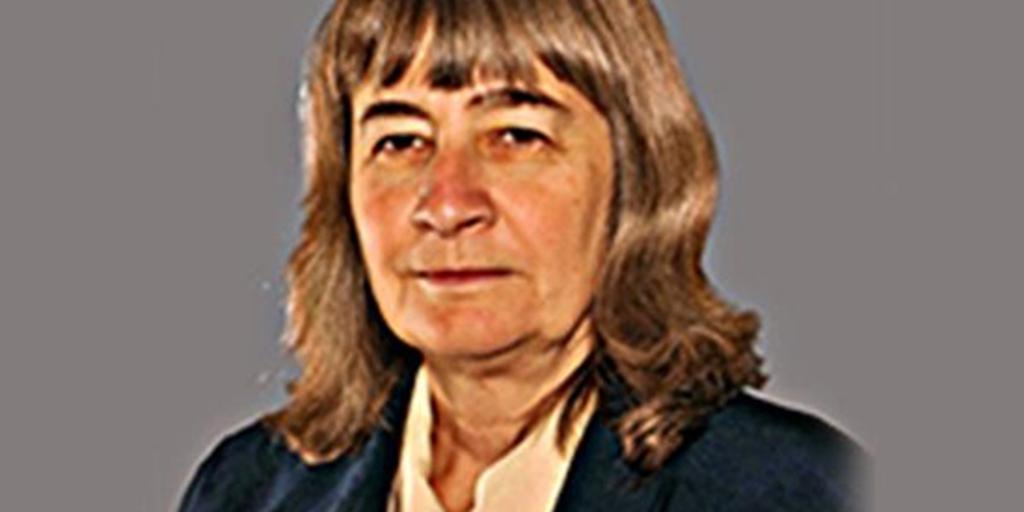 When she was inducted into the IIHF Hall of Fame as a builder, Fran Rider became the first person to be officially recognized for their contributions to women’s hockey. Her influence led to women’s hockey becoming a medal event at the Olympics and the first ever IIHF sanctioned Women’s World Championship. 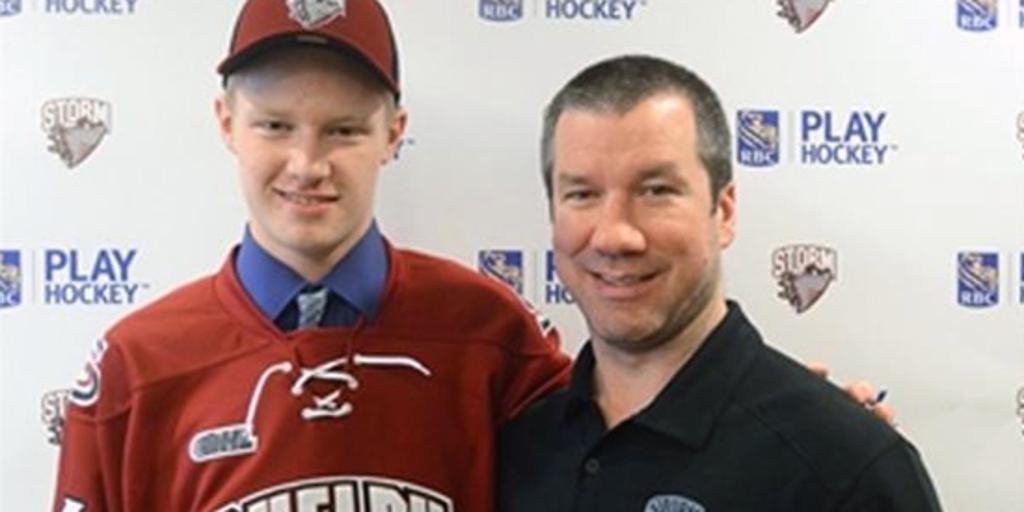 A total of 76 players from the OMHA were drafted into the Ontario Hockey League this year including three picks in the first round. This continued a rich tradition of OMHA success in the OHL, where players like Stamkos and Corey Perry found success there before being drafted.