The IIHF World Junior Hockey Championship is just around the corner. Growing up on a farm outside of Orangeville, ON. the World Junior Championships have always been a holiday tradition for my friends and family. Between servings of family dinners and large scale games of pond hockey, I can vividly remember many classic World Junior moments that had a lasting impression on me and ultimately contributed to my decision to pursue a career in hockey.

Canada’s five consecutive gold medals in the 1990s helped cement this tournament into the schedule of hockey fans from coast to coast. Growing up I was a big hockey fan, I loved the World Junior Championships and was thrilled to purchase tickets to attend the 1999 event in Winnipeg for the first time. The atmosphere in the Winnipeg Arena was fanatical, although ultimately, Canada lost the gold medal in heartbreaking fashion in overtime to Russia.

Since attending that first World Junior Championships in Winnipeg, I have been fortunate to work for both the Canadian Hockey League and Hockey Canada, which has allowed me to see the tournament from many different perspectives. 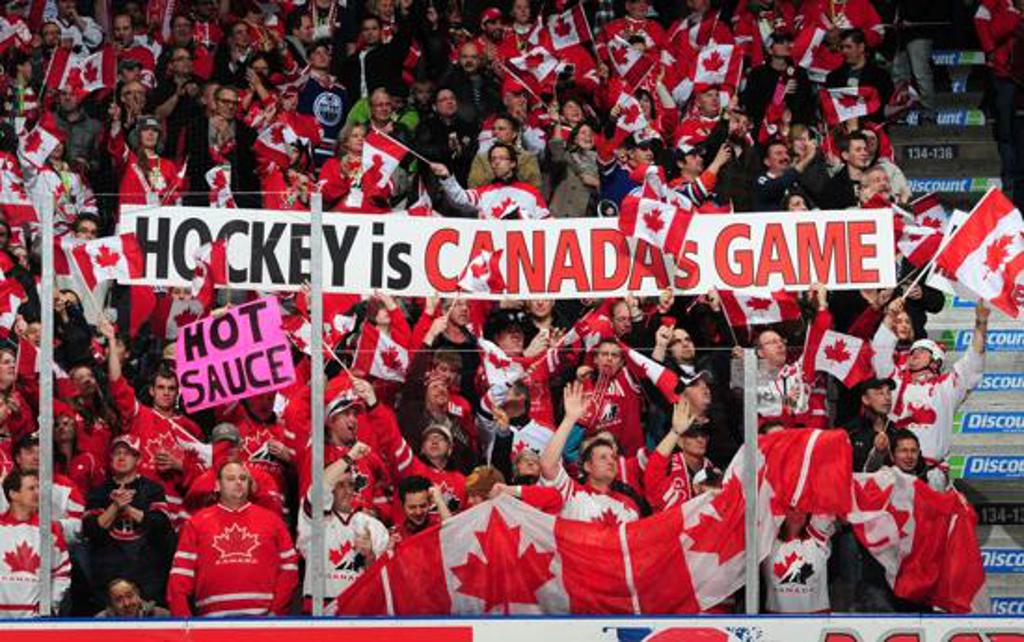 The last time this event was played in Montreal before 2015, Team Canada’s roster included a 16-year-old OMHA product by the name of Wayne Gretzky. Despite being the youngest player to participate in the tournament, Gretzky led the tournament with 17 points (eight goals, nine assists) in just six games played at the famous Montreal Forum.

One of my favourite World Junior games was the final game of the 1991 tournament in Saskatoon. The scenario was a repeat of the 1990 tournament, with the Soviets leading Canada by two points heading into the final game. At the time, the tournament was a round robin format and Canada would have to beat the USSR in order leapfrog into gold medal position.

The Soviets had a team full of soon-to-be NHL All-Stars, such as, forwards Pavel Bure, Sergei Berezin and Vyacheslav Kozlov.  They were also stacked on the blue-line with the likes of Dimitri Yushkevich, Darius Kasparaitis, Sandis Ozolinch and Boris Mirinov. Canada countered with powerhouse Eric Lindros along with Mike Craig, Patrice Bresbois, Brad May and Scott Neidermayer. The Canadian squad also featured a brilliant pair in goal with Trevor Kidd and Felix Potvin.

With time running out in the third period, John Slaney became the improbable hero when he found the back of the net with a long point shot for his first goal of the tournament. The booming shot gave the home team a 3-2 victory and another gold medal.

The 2005 World Junior Championships in Grand Forks, North Dakota is one that all Canadian fans will remember as future Canadian Olympians Sidney Crosby, Jeff Carter, Corey Perry, Mike Richards, Ryan Getzlaf, Patrice Bergeron, Shea Weber and Brent Seabrook led Canada to a 6-0 record and a gold medal victory over Russia. I remember many special things about that event; the people of North Dakota, our incredible accommodations, the fun that we had as staff and players and the amazing shrine to hockey that is the Ralph Engelstad Arena.

For Canadian fans that attended the event, they will remember the amazing act of generosity from the community.  During Canada’s game against Finland there was a public address announcement alerting fans that many of the state highways had been closed due to a winter storm that hit the area. 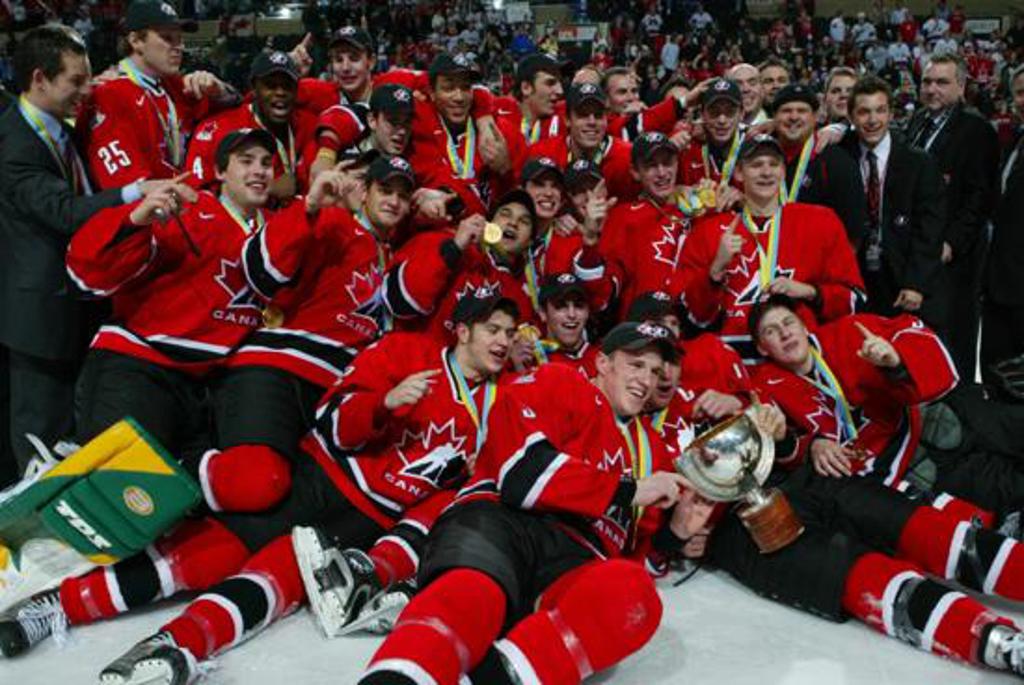 A group of ten volunteers and staff from the American Red Cross, along with the City of Grand Forks and the Alerus Center, which is the University of North Dakota’s domed football stadium, set up a makeshift shelter for almost 400 fans within the building. The Canadian fans spent the night within the facility where they were served food and a warm place to sleep and were able to make their way home safely the following day.

The World Junior Championships is a great opportunity to see the world’s next best players compete on hockey’s greatest stage.

The World Junior Championships continue to grow around the world. The 2014 tournament in Malmo, Sweden set a European attendance record but it is hard to replicate the atmosphere of when this event is played in Canada. The CHL has a great history and tradition in Canada. Canadian hockey fans have supported the World Junior Championships for 20+ years of this tournament’s history.

I have many memories from my experience with the World Juniors. I am hopeful that local hockey fans can continue to create new memories whether it is watching the game on TSN with friends and family or being in the crowd in Finland.

Note: This was originally published in December 2014. It has been edited for 2015.