Focus on what your child wants

Last season I talked with a hockey mom whose son played on a Peewee rep team. She told me her kid’s season wasn’t going very well. The team won some games and lost some, but that wasn’t her concern.

Together with other parents, they discussed little things that concerned them. Simple little things like the fact that the kids weren’t playing with “all-out” energy, that they were showing less enthusiasm than in the past seasons, and that the other teams seemed to be improving faster.

What she was struggling with was whether it was fair for her and the parents to expect more for their kids. And, similarly, was it fair for them to expect more of the coaches?

If you have kids in hockey, you might have a season when the parents are similarly uneasy.

Most parents in this situation choose to say nothing. If it’s not a critical situation like coaches being bullies, acting inappropriately, or otherwise abusing their power, parents will decide that it’s not worth creating conflict or controversy. This is when you start to hear comments such as, “It will be better next season,” or the proverbial, “It’s only a game…”

While these comments may quiet the conversation for a while, they don’t satisfy anyone. And nothing gets better for the kids.

So what can parents do when they feel their kid’s experience is not what it could be? They don’t want to create conflict with the coaches, but they want the best for their kids.

Rather than giving up and just accepting a bad situation, it is possible to address these issues in a respectful and constructive way.

The first thing to do is to make sure that what you’re feeling is based on what kids expect out of sport and not out of your own personal dissatisfaction. 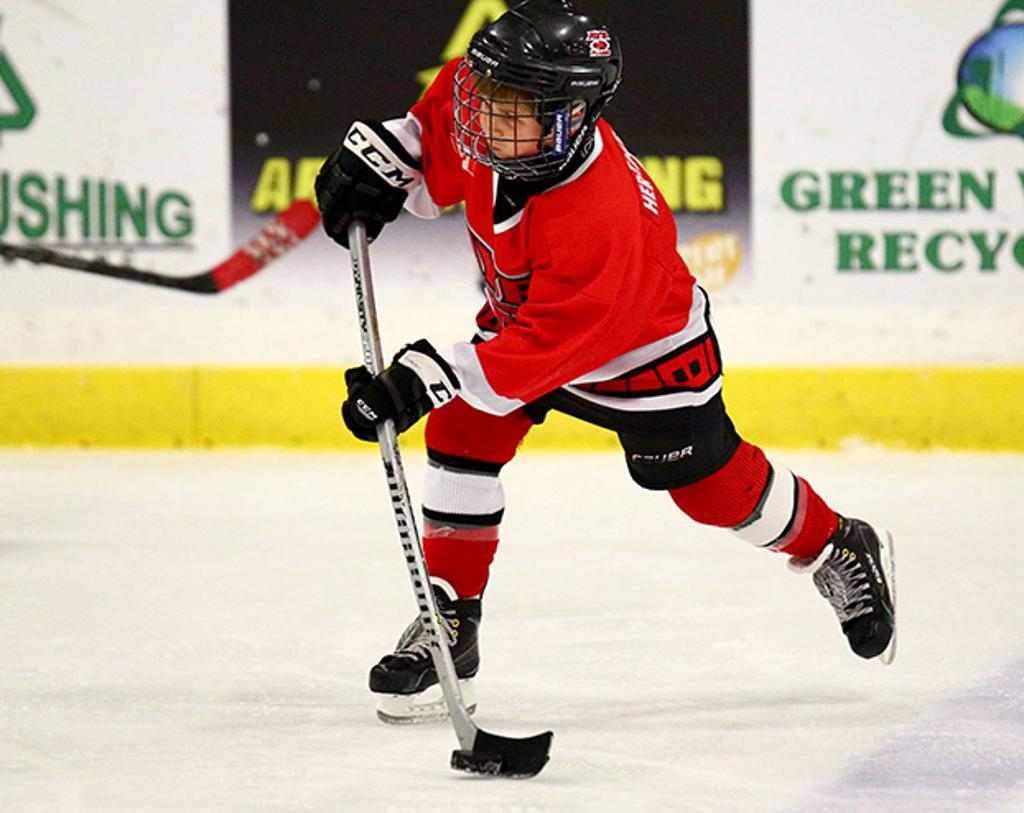 A 1989 Michigan State University study asked kids why they play sports. The top three responses were:
1.    To have fun
2.    To do something I’m good at
3.    To improve my skills

There’s a good reason so many kids list “improving skills” as a major reason to play sport.  When kids develop their skills, when they get better at any activity, their confidence grows. And the more confident they become, the more they enjoy the activity.

This is important, so I’ll repeat it: Improved skills leads to increased confidence and enjoyment.

What this means for you is that if your child chooses to play a sport, it is reasonable and justified to expect that they have fun and get a chance to develop their skills.

So if you are uncomfortable because your kid’s team is losing, or might not make the playoffs, you’re better to stay quiet.

But if your kid isn’t having fun, if they aren’t improving their skills, then you should address the situation with the coach. 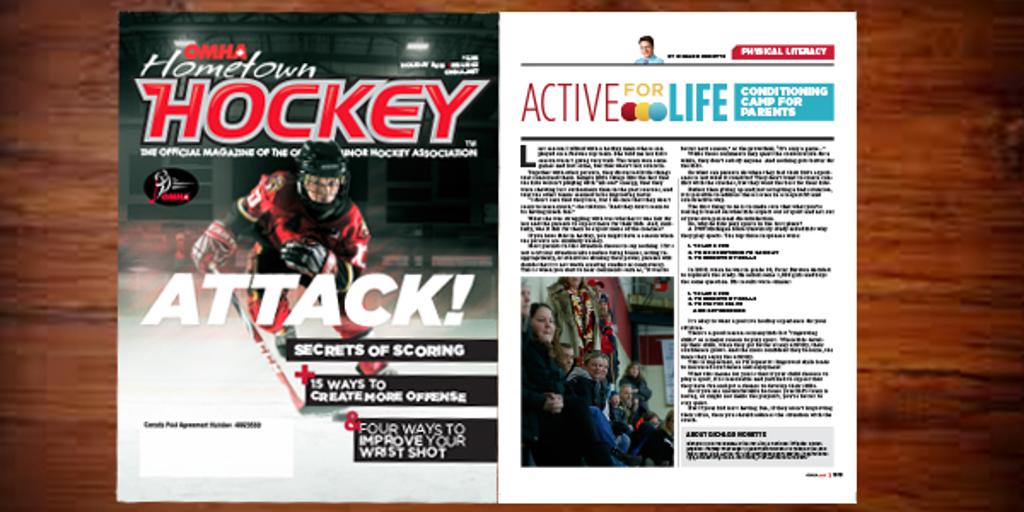