Train your brain to become smarter on the ice

In certain minor hockey circles, the prevailing view is that success and progression to elite levels requires youths to play the sport all year round. The logic - seemingly rooted in concepts like Malcolm Gladwell’s “10,000 hour rule” - is that more practice and increased game play will give kids a leg up. Alas, in addition to the fact that many kids enjoy different sports and should be given the chance to pursue a wide array of activities, an unwavering focus on hockey is not optimal for their development.

In fact, from a cognitive perspective, playing and honing instincts for sports other than hockey helps the mental side of a player’s game when they return to the ice.

This is not just the case in hockey. It applies to many team sports. By way of example, the US Rugby Sevens National Team trained their brains for the rough and tumble game of rugby, using cognitive training software designed for basketball - a game which on the surface looks rather different. It may seem counter intuitive, but as a result of this training the Americans saw significant achievement on both team and personal levels. 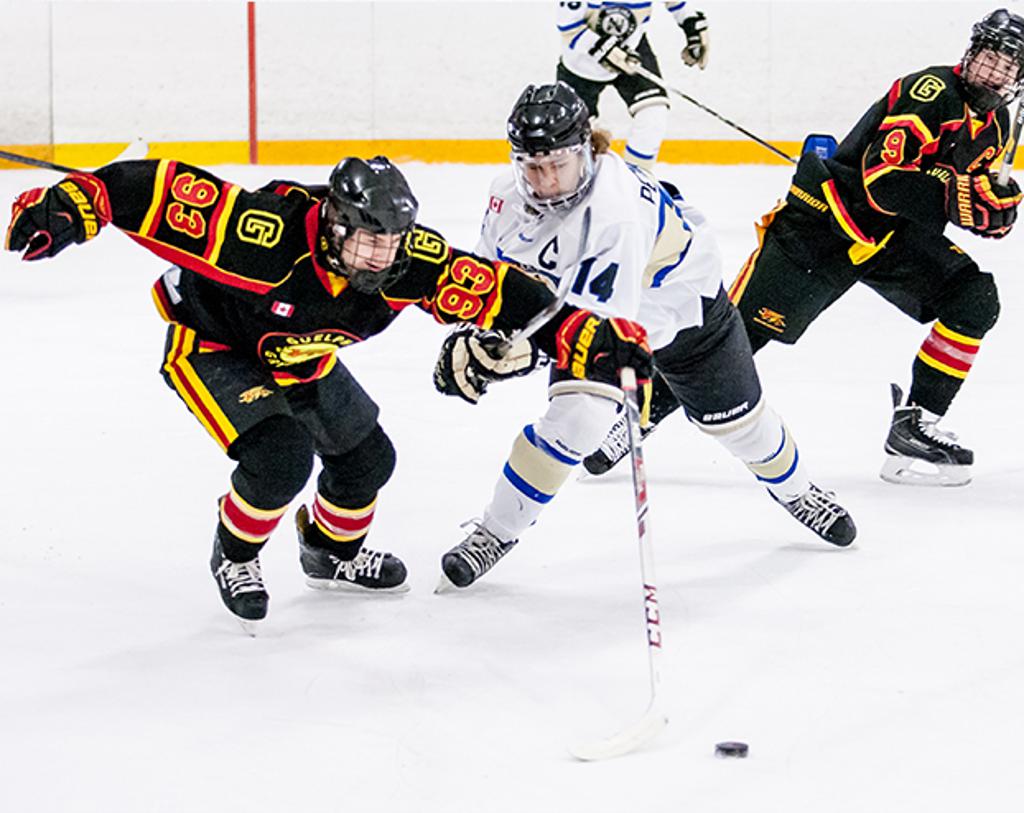 “Over the years, youth and collegiate soccer teams, as well as lacrosse teams significantly improve their results by using The Hockey IntelliGym. While hockey, soccer and lacrosse are very different on some levels, in each game success usually comes to those who are spatially aware and can see opportunities developing before they happen,” said Dror Livant, President of Applied Cognitive Engineering, makers of The Hockey IntelliGym.

It boils down to the fact that similar brain functions and areas are used in many team sports. The brain of a kid who plays soccer in addition to hockey is exposed to a wider set of challenges of a broadly similar type than a child only plays hockey. This means the dual sport kid develops a more flexible brain and, other things being equal, is more likely play better when he/she returns to the ice.

“We believe that the OMHA’s efforts to promote ‘physical literacy’ by encouraging kids to play different sports and games are laudable. They also come with a bit of good news: in pursuing the many physical benefits that accrue to cross sport training, there are significant mental benefits,” continued Livnat.

By playing any number of team games you are likely to become a smarter hockey player. 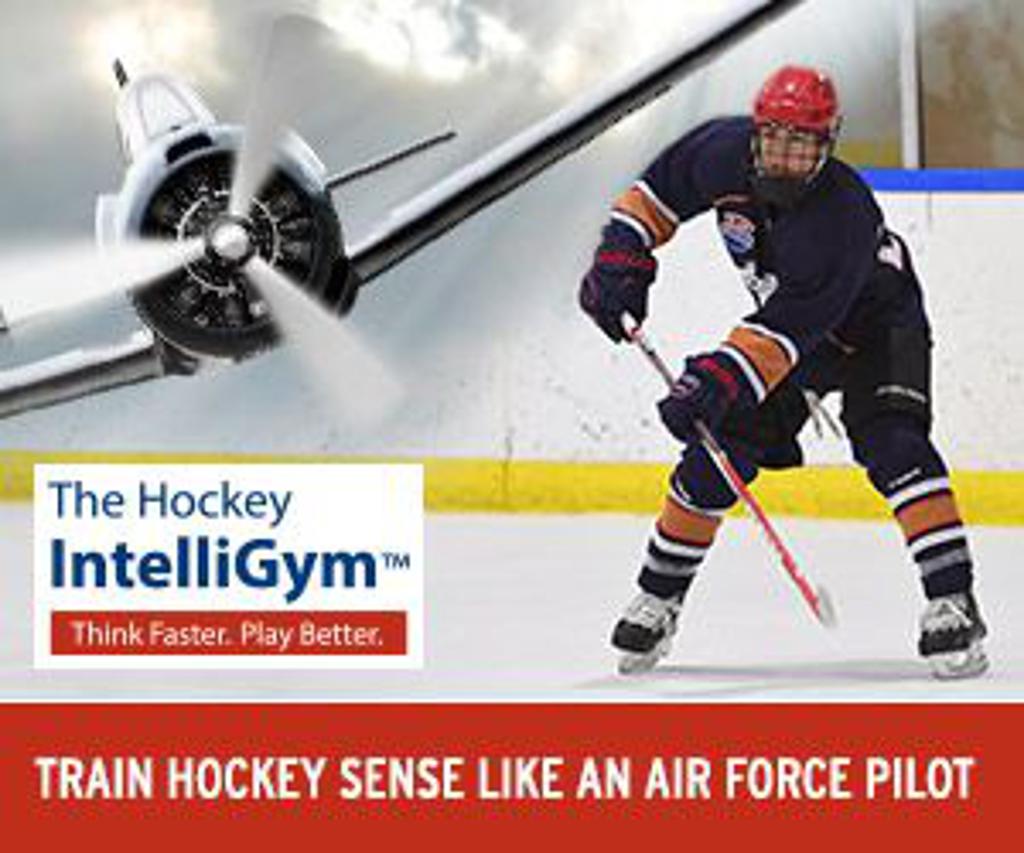