In the past decade, hockey sticks made from high-tech materials found in aircraft and Formula One race cars have replaced wood models as the tool of choice for players from the NHL all the way down to tyke. Catherine Ward of the Montreal Stars of the CWHL and Product Manager for CCM talks about the technology behind sticks, how it has changed the game and what to look for when choosing the right stick for you.

Stick Size
Youth sticks are the smallest, being designed for beginning hockey players. Junior sticks (Novice & Atom) take a step up in the size and length of the stick’s shaft and blade. Intermediate sticks (Peewee) are heavier and stiffer in flex. Senior sticks (Bantam & up) are the largest. The shaft and blade are full size and flex options range from suiting bantam players up to adults.

Keep in mind that the age levels listed are general guidelines.  It is more important to base the size of the stick on the player’s size, strength and playing style.  Tip: selecting a flex that is half your body weight is usually a good starting point (ex: 100 lbs. hockey player uses a 50 flex stick). 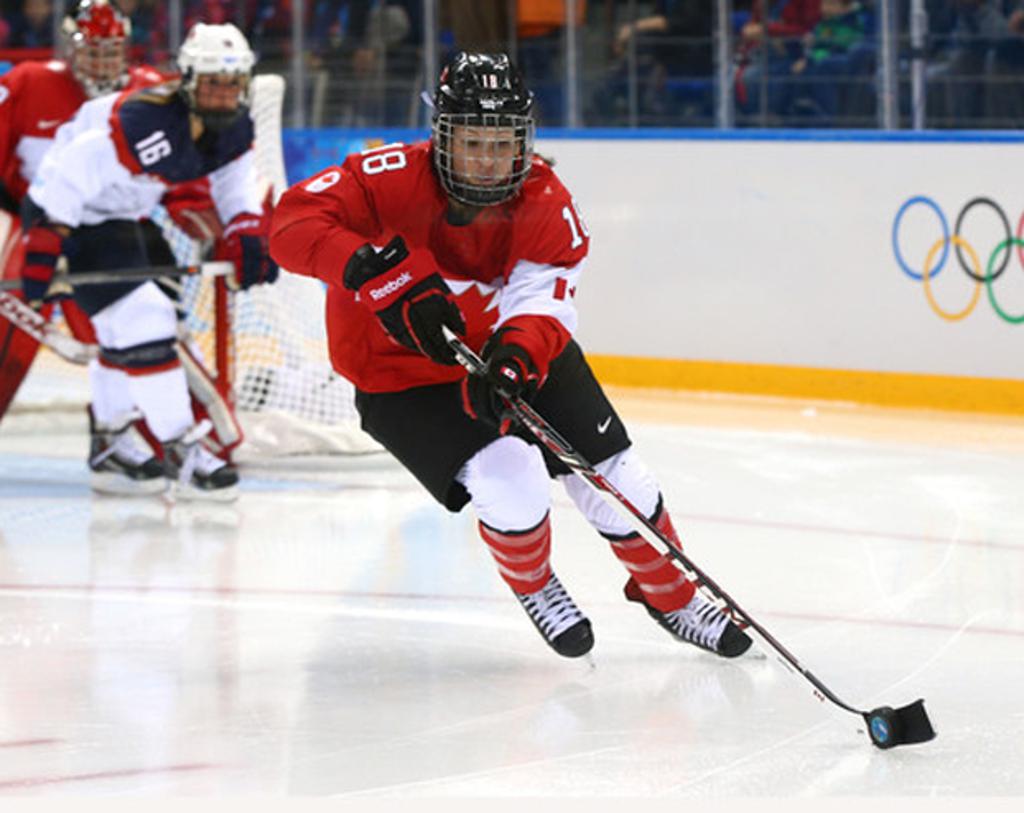 Length of Stick
Before handing over the cash, it is important to consider the length of the stick you plan on buying.  It is usually recommended that a stick should go up to a player’s nose without skates on and around the chin with skates on.  It is also important to remember that the more you cut off the stick, the stiffer it will become.  By comparison, if you add height to the stick through an extension it will make the stick have a whippier flex.

Stick Lie
Stick lie is defined as the angle that the heel of the blade and the shaft creates, as the angle increases so will the lie. This is important because the lie of the stick will determine the player’s hand position in relation to his or her body as well as the amount of blade a player has on the ice at all times.  A proper lie will position a player’s upper hand comfortably at his or her hip while in hockey position when the majority of the blade, especially the heel, is on the ice.

Curve
Players often spend the most amount of time picking a curve and tend to stick to that pattern if they have enjoyed success in the past with it.  Blades come with a variety of different curves to choose from. Each year manufacturers name the patterns differently which causes some players to use an eye test, which isn’t the most reliable. Remember, with every style of curve to the stick you gain certain attributes to help your game but you also hinder some other skills in the process.  This is all personal preference, it is important to find a curve that fits your game and that you are comfortable playing with. 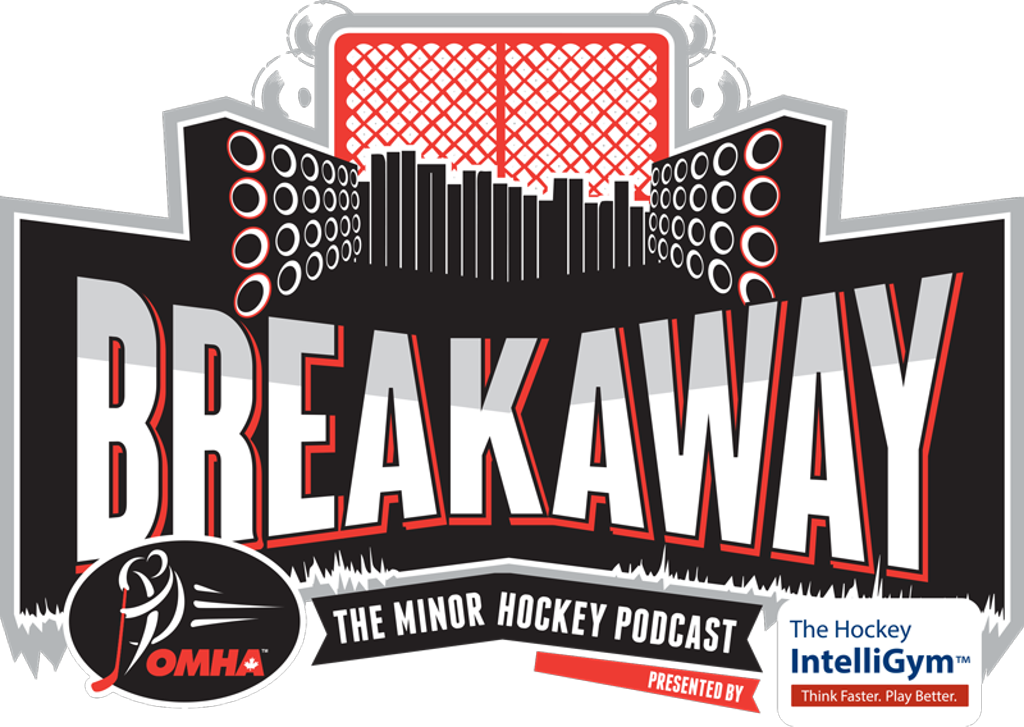