You Are What You Do Repeatedly

Established routines can not only serve as a prelude to completion, but they can also be a valuable tool to enhance practice performance

Developing routines are an essential part of the preparation process of goaltenders. Routines enable us to be physically, technically and mentally ready for all forms of completion. Established routines can not only serve as a prelude to completion, but they can also be a valuable tool to enhance practice performance as well. 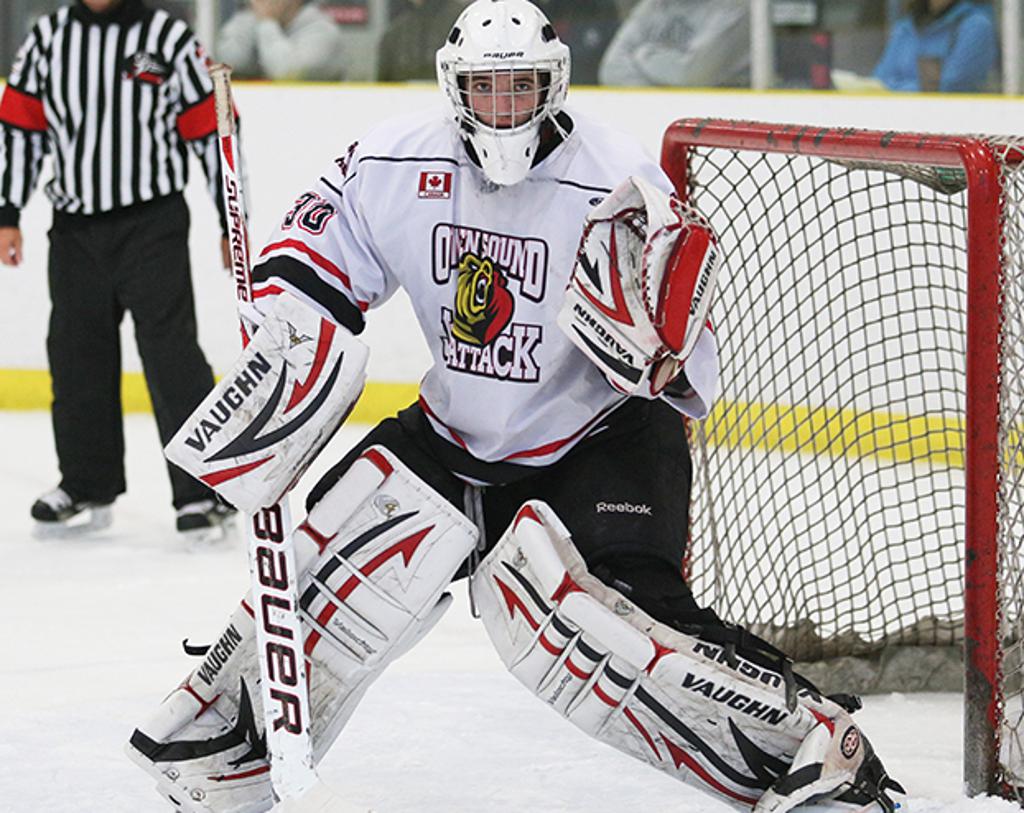 A goaltender’s performance can be impacted by a number of variables outside of their control, but one of the few things that goaltenders can regulate is themselves. What I mean by this, is that goalies can exert greater control over their performance by taking charge of a few key areas. Net minders can control their:

Although the terms “routine” and “rituals” are sometimes used interchangeably, it is important to distinguish the differences. A ritual is often associated with superstitions and generally comprised of things that have no practical relevance to performance. Examples of rituals include such things as walking in through a specific door to enter a rink or wearing a “lucky” article of clothing under your gear.

Conversely, a routine is a series of actions that aid the athlete to achieve readiness by means of a variety of functional and practical actions. Young goalies should develop and mold their routines in practices. Obviously, a pre-practice routine will be shorter and less complex than a pre-game routine but it should still contain a strong physical element.

Each athlete needs to develop a feel and an understanding of what works best for them since there is no “one size fits all” methodology. There are some common elements that each athlete needs to incorporate. Compiling a list of everything that you need before a completion is a good start. Some of the most common elements include, meal choices, the timing of the meals, a technical review, physical warm-up, equipment check and mental preparation and visualization.

No discussion of a pre-competition warm up would be complete without touching upon a few hands on exercises that goaltenders can use to physically ready themselves for the demands of the position.

Once your pre-competition routine has been refined, try it out before competition. You may need to fine tune some things until you’re completely comfortable.  But before long it will feel simply, well routine! Keep in mind, routines are only valuable if they are performed consistently so prepare to be your best!