When did it become a bad thing to make mistakes?

As the arenas begin to fill  on a daily basis it is amazing to see the expectations put on our young hockey players.

On one hand, we state that kids should play the game to have fun, but in the same breath we seem to place an expectation of perfection on their performance.  The hockey community seems to be so result driven that young players today often compromise their creativity in an effort to avoid the consequences of making mistakes.  So often we see players get rid of the puck too early when they could have tried to make an extra play or move the puck differently.  They may lack the confidence to try and execute a certain skill set because they are fearful of the consequences from the bench staff or from parents after the game.

When did it become a bad thing to make mistakes?

I have never seen a perfect hockey player, nor have I seen a perfect hockey game.  So why not allow players to be creative to try different things?  Trial and error is part of the creative process.  We all want success, but in our hockey culture it often seems that winning games is the end all and be all.  Quite often we see coaches implementing systems at an early age in order to win the game.  Victory is an expectation, but is it at a price of creativity and fun?

As John Wooden once said, “The team that makes the most mistakes is the team that wins.”  If development is an investment and not a purchase, then shouldn’t coaches and parents provide the opportunity for players to explore their current skill sets? 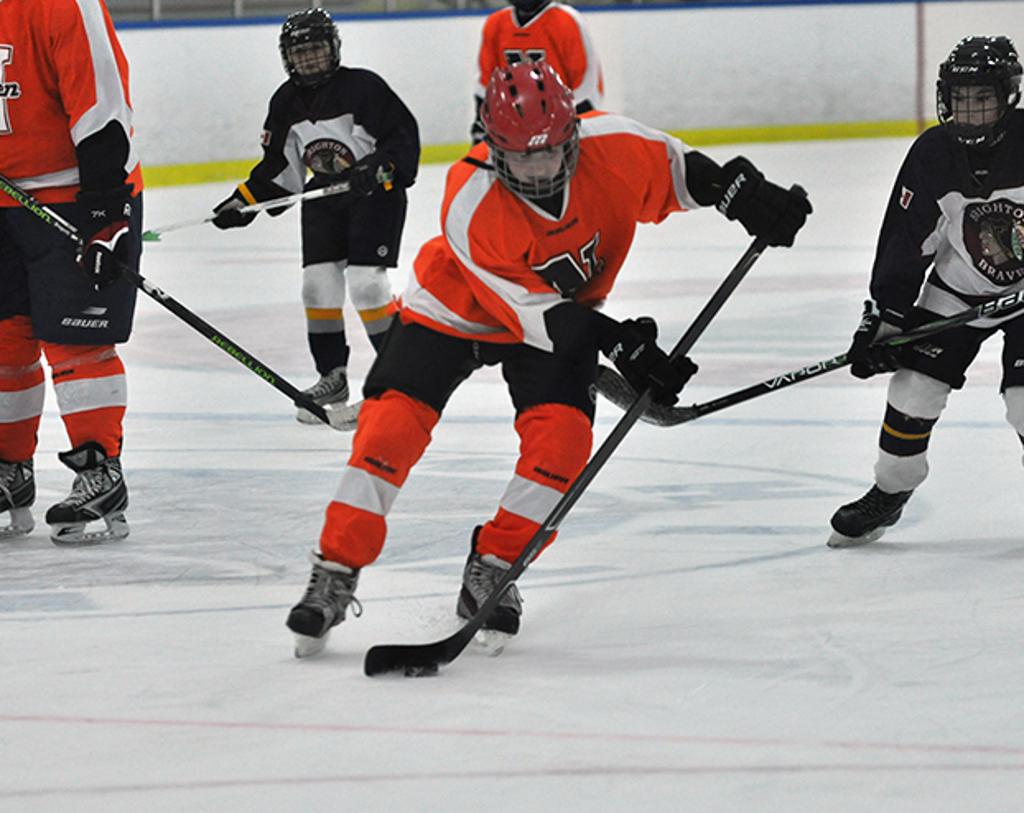 Coaches should encourage active-thinking players that are willing to try different things while expanding their comfort zones at every opportunity.  Coaches - and fans – want excitement!  Creating an environment where young players are encouraged to try different skill sets is important to the overall growth of our game.

Many of the greatest hockey players learned the game of hockey in an environment that encouraged creativity.  Walter Gretzky is famous for having a back yard rink where his boys could spend hours just playing for fun.  The backyard rink was like a canvas to a painter.  It provided a place to be creative and become an artist.

Let our young players make mistakes.  Mistakes are teachable moments.  It’s an opportunity to communicate that success can be achieved even with an element of risk.  Permission and encouragement from authority to keep trying different things will result in players expanding their comfort zone.  When we allow our young athletes to realize their full potential through making mistakes and learning from those mistakes in a positive environment, then there are no limits to what they can achieve.