For an athlete, that span can either feel like a lifetime or can be gone in the blink of an eye.

For Tyler McGregor, that time span was the difference between the lowest of lows and the highest of highs.

“It's been an emotional rollercoaster, that's for sure,” the 19-year-old Forest native said.

In 2009, McGregor was a promising minor midget hockey player with the dream of one day playing in the NHL. Unfortunately, a broken leg seemingly sidelined his chances at the first step towards that dream, getting drafted into the OHL.

And then, with the leg seemingly healed, he received terrible news. In January 2010, McGregor was diagnosed with spindle cell sarcoma, a type of cancer.
Facing the amputation of his left leg and chemotherapy, it appeared his hockey career would be over.

But on March 8, McGregor will skate out onto the ice in Sochi, Russia as a member of the 2014 Canadian men's sledge hockey teams, and take on Sweden in the opening match of the Paralympics.

“It's crazy. Four years ago I was at an extremely low point in my life, and now I'm at an extremely high point,” said McGregor, who says the chance to wear the Maple Leaf at the Olympics is a dream come true.

But when he was diagnosed with cancer in 2010, it seemed like it would be just that, a dream.

McGregor finished his round of chemotherapy in Oct. 2010, and said that upon returning from the hospital the first thing he did was put on his hockey equipment.

“I wanted to make sure it still fit. I wanted to start skating again right away,” he said, adding “but then I realized I wasn't going to be the first amputee to play in the NHL. That's when I thought about playing sledge hockey.”

His mom, Trudy, said that his foray into sledge hockey was out of boredom more than the desire to become a Paralympian.

“He decided to try sledge hockey because he was bored. We never thought he'd end up playing in the Paralympics,” she said.

But Tyler seemed to take to the sport fairly quickly, and in 2012 was named to the Canadian men's sledge hockey team for the World Championships.
“I wasn't expecting it, but it's the exact same game fundamentally. So it hasn't been too much of an adjustment. Just learning a new skill set,” he said.

Two world championship gold medals later, McGregor is a staple on the Canadian national team and heading to his first Paralympic games.

“I'm absolutely thrilled. I was fairly confident with how I've played, but for it to be official is absolutely amazing,” he said.

His parents are just as geared up.

“This is so exciting,” said Trudy. “To be there and watch your son play in the Paralympics is unbelievable. Our first thoughts when we found out were 'this is real. This is actually happening.'”

Parents Trudy and Dean will be in Sochi to watch Tyler play, something that they said they wouldn't miss for the world.

And when Tyler thinks about the moment he steps out onto the ice, he gets overcome with emotion. 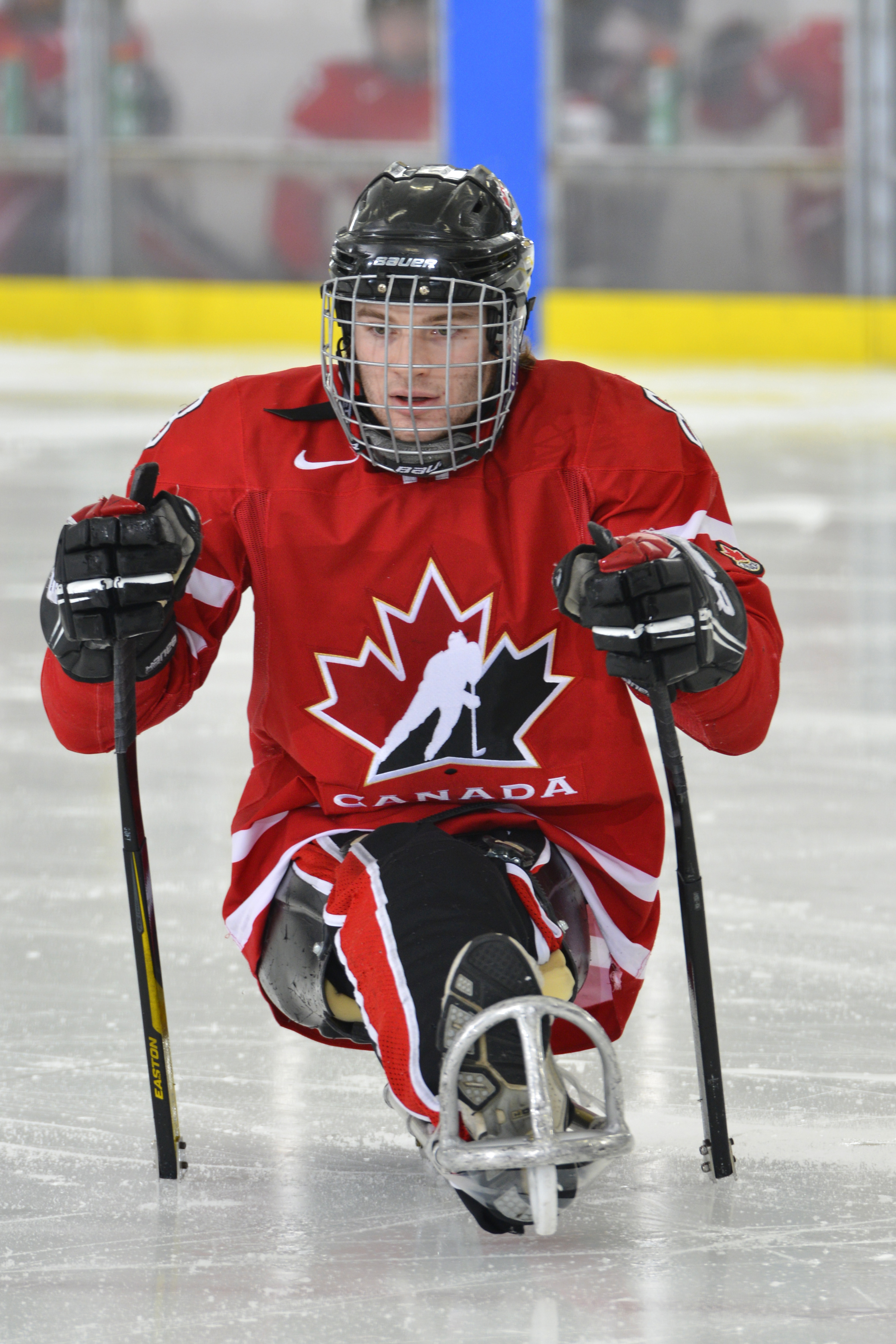 “It gives me goosebumps. I mean I get goosebumps watching it on TV, and now being able to walk into that arena is beyond exciting,” he said.
McGregor's journey has been a trying one at times, but his ascension to a place on the Canadian national team so soon after being devastated by cancer has felt like a short one.

His “long ride” went by quickly, McGregor said, adding that he got through everything largely do to his focus on the future.

“I never gave up my dream. I looked for new ways to overcome what I was going through. I believed in hard work and I never, ever gave up.”

Inspirational words from a 19-year-old, who, in just four years, has gone from cancer patient to Paralympian.

This story was featured in a recent edition of Hometown Hockey Magazine. If you are not an OMHA member, subscribe now or read the digital edition today! 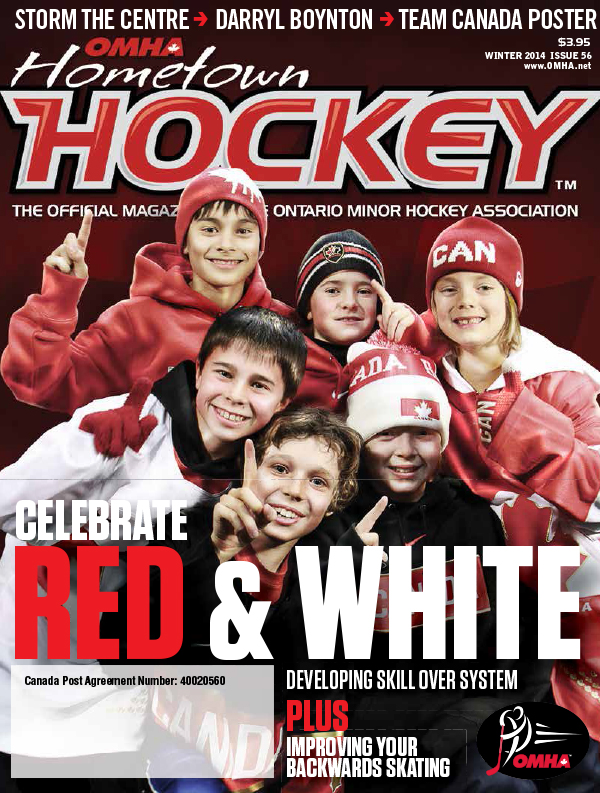