Why varied training is so important for players 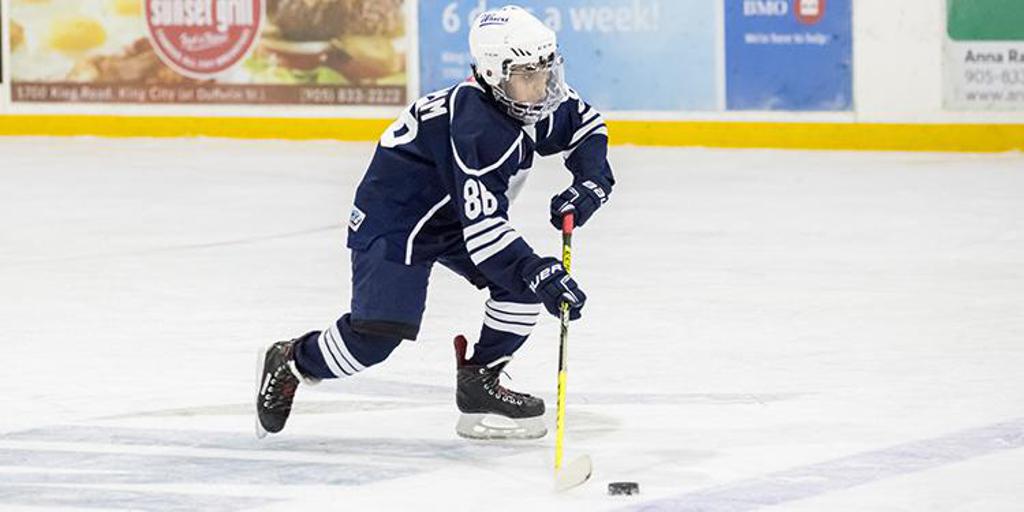 If you’re an aspiring professional coach, get familiar with the video aspect of the game. Being able to break down and study film is not only beneficial as part of the coaching staff but can help players improve as well.

Brendan Taylor is in his fourth year as an assistant coach with Mississauga Steelheads. He grew up playing in the OMHA and OHL before a handful of seasons in the professional ranks. Working with the next group of top prospects, he’s been on both sides of the bench and has helped lead the Steelheads to the top spot in the Eastern Conference.

As players get older, situational awareness becomes a more important part of their hockey IQ. It helps their decision making on what to do in certain game conditions – judging appropriate timing to use certain skills, what the result of it may be and if the game score calls for it to be used.

Take something that you’re already doing, watching the hockey game on television, and really pay attention to what’s going on. This is more than just how you are watching the game but what you are watching within the action. There are useful takeaways in what you see and how you can apply it to your own game if you find yourself in a similar scenario.

“There’s so much hockey on TV. Sit down and really watch it,” said Taylor. “Pick out players that you admire and want to be like. If it’s (Trevor) Zegras, because he does stuff like that, watch what he does when he doesn’t have the puck.”

Check out Brendan Taylor's presentation at The Coaches Site here.

In the big picture, you can see what role the players you are focusing on tie in to the team tactics. How are they defending in their own zone? What movement takes place in the neutral zone before the offensive entry? On a penalty kill or powerplay, how do teams take advantage of or try to stop the extra player? These are small details that can sometimes get lost in the big picture.

Taylor continues to push his players in practice to try new things and not stick to the same methods. It’s also a tactic he learned during his time as a video coach with the organization.

"For me, variation would be the best. Varied training. Don’t get stuck into one thing just because you like it." 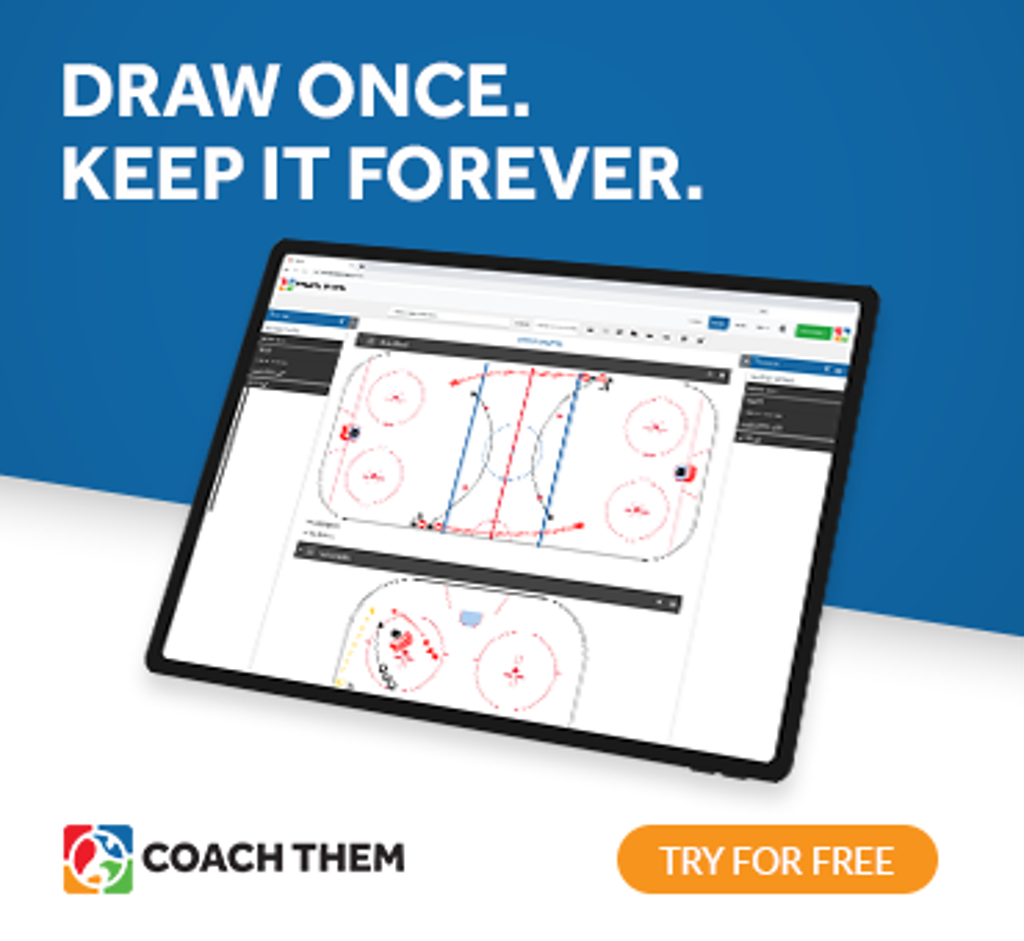