'What I Missed Most About Hockey' Essay Contest Winner Revealed

The Ontario Minor Hockey Association is proud to announce the grand prize winner and finalists of the seventh annual Essay Contest presented by Respect in Sport. This year's theme was 'What I Missed Most About Hockey.'. The contest was designed to engage players in an educational manner while encouraging them to express their thoughts on what life skills they learn from playing hockey.

Jaymin Atkinson of Kent Minor Hockey Association is this year’s winner who wrote about missing his teammates and friends at the rink. For being named winner, Jaymin will receive a $1000 worth of CCM Hockey Gear.

“The Ontario Minor Hockey Association is proud of all of the participants for their submissions in this year's Essay Contest," said OMHA Executive Director Ian Taylor. "All of the essays submitted show the importance of the game to players in all communities."

Malachi Tinker (Oshawa), Ethan and Cole Higgins (Douro), Max Zylstra (Burford) and Riley Guthrie (Windsor) were selected as the four finalists. For their tremendous writing abilities they will receive an OMHA prize pack. 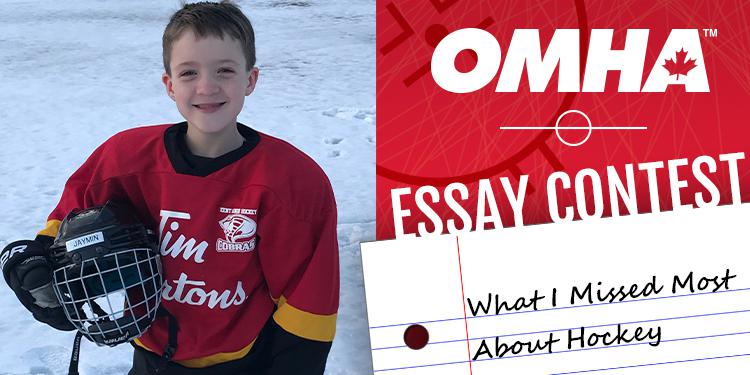 I missed my coaches because they helped me learn how to get better at skills. I missed hockey because it gives me hope in myself that I can do something well. It gives me confidence. These are all the things that I missed about hockey. 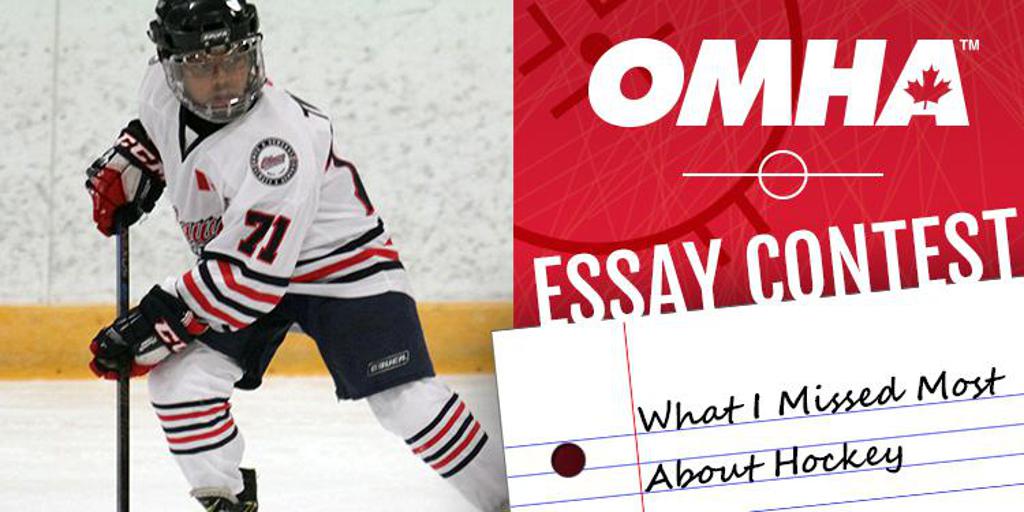 Like most, my hockey season ended quickly in the middle of playoffs! We had no idea how long we would be off the ice when the pandemic started. We finished first overall in our region and were well into our playoffs. I thought we would be back on the ice within a week…. which turned into 5 months without any hockey and 7 months without a game!

I missed the smell of the ice and the feeling of walking into the rink carrying my equipment on my shoulder. I missed seeing my friends at the rink, playing on the same team with my best friends in the world! I missed tying my skates and taping my stick. (Or as my mom would say re-taping my stick over and over and over again!).

I missed the feeling of scoring a goal and I missed winning a game and celebrating with my teammates in the dressing room. I missed seeing my family in the stands cheering me on each game. I missed congratulating my friends either when they score a goal or make a great save! I missed going on road trips for tournaments.

I missed the pre-game and post-game talks in the car with Dad. I missed seeing my Papa at the rink (and the toonies he gave me after each game!) I missed the feeling of having the puck on my stick. I MISSED HOCKEY!! 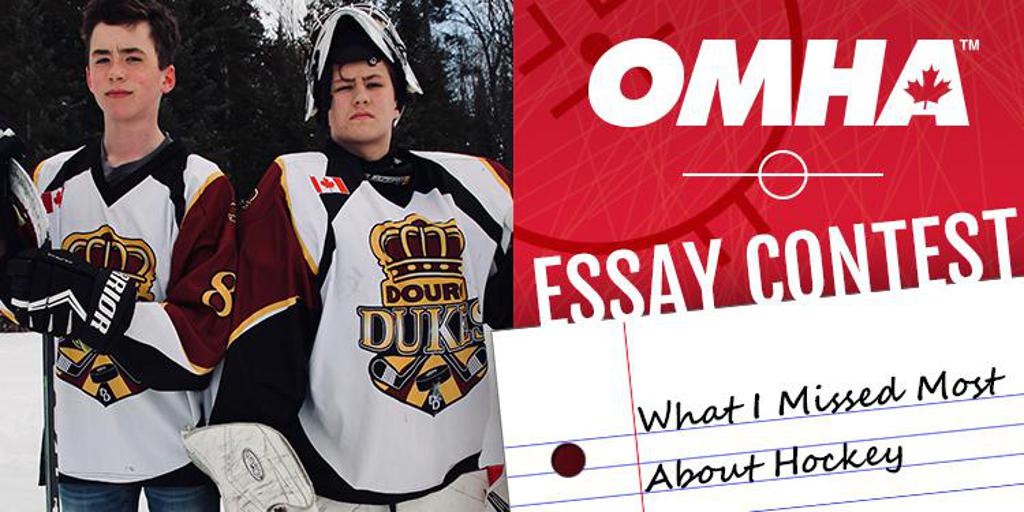 What I miss most about hockey is the sense of community. Of being in a place and around people that feels like home and family. Where going to the rink feels like going to a family reunion and seeing your cousins, (some of which are more like brothers and sisters), and aunts and uncles, and grand-parents, and great grand-parents. Where you know almost everyone, and almost everyone knows you. Where the young ones ask you by name to help tie their skates, where the older ones congratulate you on a good game or play, and where the adults ask about your day, or how school is going (or why you weren’t in church last week!). I miss going to the rink, not because of the games or practices, but because my friends were there. I miss the bottle drives and the bake sales, the spaghetti dinners and Christmas parades…because my friends were there.

I miss the ‘away’ tournaments that feel like the best family vacations EVER! I miss volunteering in the community  proudly wearing my Team Jersey. I miss doing the time box for the IP’s and Novices, and remembering I used to be where they are now and realizing how far I’ve come…how far we’ve all come…how far we’ve all come together, as a community.

I miss hockey because it is as much a part of me and my community as my home, my school, and my grandparents house. I miss hockey so bad it hurts. 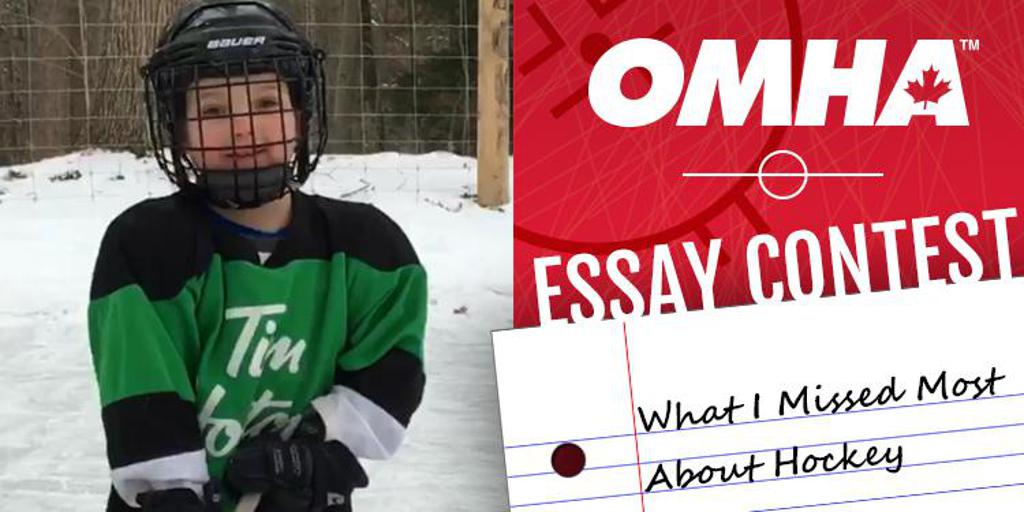 My name is Max. I am 5 years old. When I was 3 I was diagnosed with leukemia and I am still in cancer treatment now. I was very sick and I worked really hard to get better so I could get back on the ice. I even learned how to walk again.

Being at the arena is my favourite place to be. I count down the days before hockey because I just can’t wait. Last year my dad took me to hockey 3 times every week. It was the best. I even got to ride my John Deere tractor to the arena with my hockey bag.

I look forward to my hockey days in between my doctors appointments and chemo. It gives me lots to look forward to. I was very upset when the arena was closed but I understood that everyone needed to stay safe, especially me because I have a weakened immune system from my medicine.

What I missed most about hockey was getting on the ice and working hard. I never gave up. I missed seeing my cousins and my friends at the arena. I missed taking shots on my dad and skating as fast as I could. Being on the ice makes me feel strong!

This year I am on a real hockey team and I still count down the days to hockey because I love it so much! 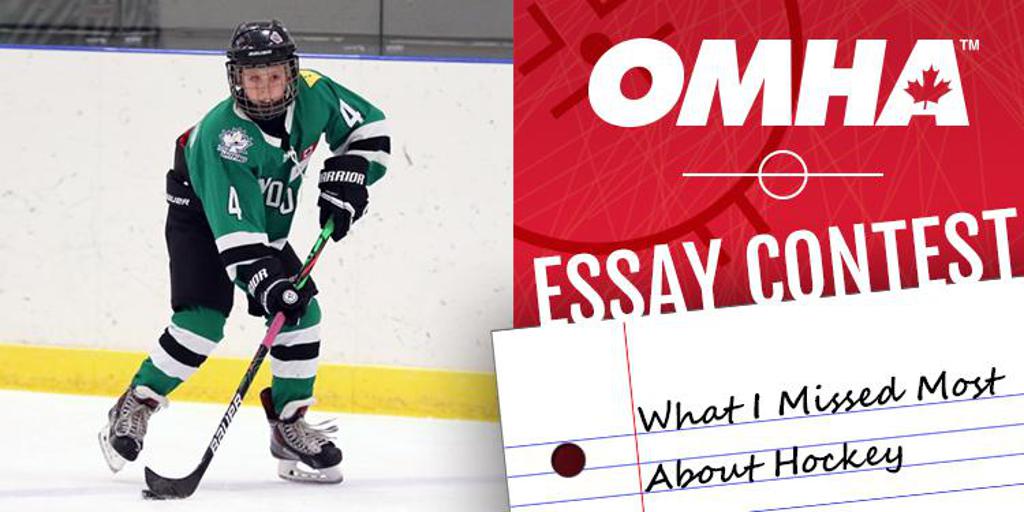 I've missed hockey so much, hockey isn't just a game, it's a way of life. It's lasting friendships and bonds, determination, commitment, hard work and most of all fun. I love feeling the cold wind against my cheeks as I skate for the puck, I love working on my shot and hitting top shelf. I love cheering on my teammates as they make a great play, and even congratulating the opponents and goalie when he makes a great save.

Hockey is what I've missed the most in 2020 when Covid-19 started. I can't just pick one thing because it all falls together and there is so much about the game that I love and missed. I have been so lucky to have my dad coach me, I missed being on the ice with him and watching him take pride as a player progresses and develops, I miss watching as other players make positive changes in their lives because hockey has influenced them to make better, healthy choices.

I miss going away on tournaments and playing mini sticks with my team and staying up late living my best life. I missed the discipline, the structure, the physical aspect of hockey also, I've never dreaded going to practice or a game as it brought me so much happiness, while hockey may not be the same this season as it has before, I am grateful to be back on the ice with old & new friends and grateful for the association for working hard to get kids doing what they love.

Thank you for allowing me to express my love for the best game in the world! 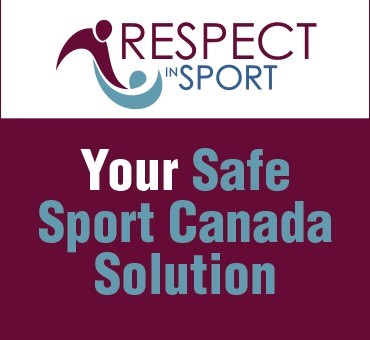