The Benefits of the Player Pathways 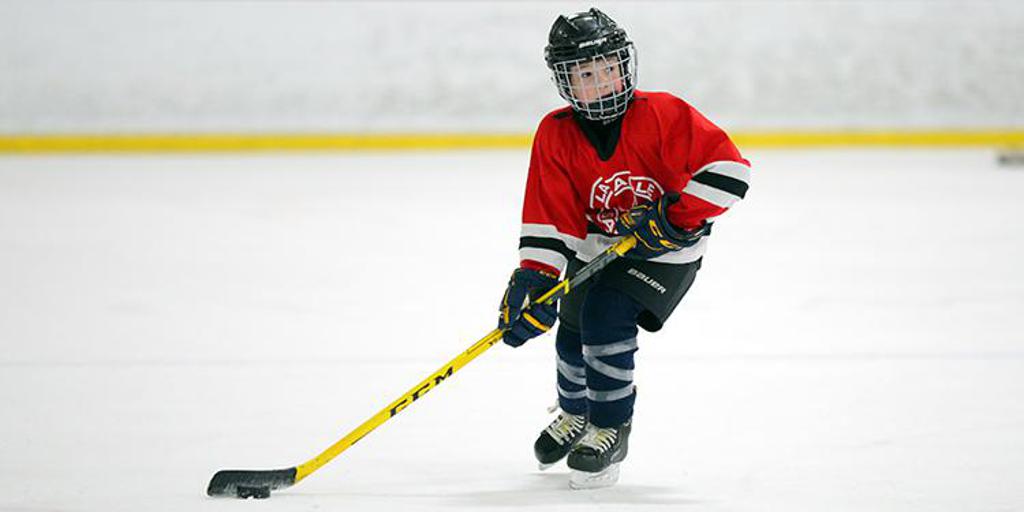 The Hockey Canada U7, U9 and U11 Player Pathways create consistency in all programming across the country and a seamless transition for players based on the Long Term Player Development model. The Pathways provide Local Minor Hockey Associations a framework of age appropriate development guidelines which includes an optimal seasonal structure.

Corey McNabb, Manager of Player Development at Hockey Canada, joined the Breakaway Podcast to explain more about the decision making behind some of the Pathway decisions.

McNabb explained that Hockey Canada started looking at the concepts of Long Term Athlete Development almost a decade ago.  It examined seasonal structure and how to optimize player development through practice to game ratios, along with identifying phases within the season, including preparation, evaluation (including tryouts), development, and end of season.

“Do we think that it is the best practice that a child’s first experience in hockey in the fall is an official tryout where if they screw up they might get cut? Most people, if you say it like that, would probably say that doesn’t make the most sense,” said McNabb.

One of the key elements of the seasonal structure deals with the season start.

The goal is to keep as many kids active and engaged for as long as possible throughout the entire season. In examining the seasonal structure, especially the post-season it is apparent that elimination-style series contributed to an early end to the season for many players.

“What our goal with the Pathway was to not be in such a rush to start the season or end the season. Let’s give more kids the opportunity to play later on into the winter. Why would there be U11 teams that don’t make the playoffs? Everyone should make playoffs. Why is it round after round because every time you have a round of playoffs, you’re eliminating 50% of the players. If you have five or six rounds to determine a champion, some of those kids are on the ice for weeks longer than everybody else.” 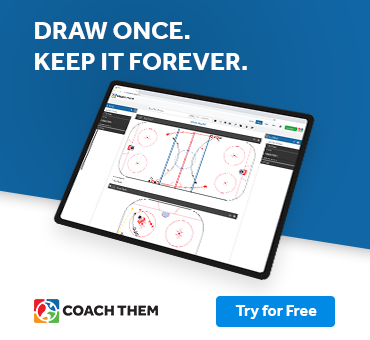