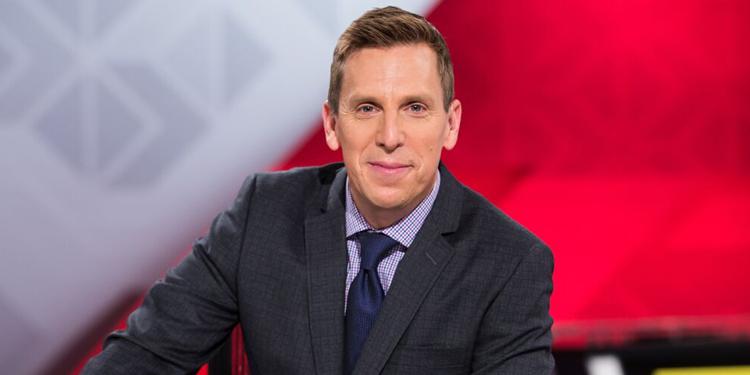 For a career that has spanned multiple World Junior Championships and countless seasons behind the desk during TSN Tradecentre, Duthie’s experiences have given him a different viewpoint of the minor hockey experience.

Duthie’s son played in the OMHA throughout his youth and he can relate to the ups and downs of being a minor hockey parent.

“I just loved those times, those years. The tournaments, the playoffs, everything. It goes so fast, that’s the other thing I would say to parents,” said Duthie. “First of all, don’t take it too seriously, don’t worry about them playing in the NHL. That was the one thing I was very lucky to have was perspective because of my job. I think I had that perspective from the beginning.”

Duthie’s work at TSN has earned him multiple awards including three Geminis, a Canadian Screen Award, and the Excellence in Sports Broadcasting award from Sports Media Canada. He is the author of four books, the latest being Beauties: Hockey's Greatest Untold Stories. It features 57 incredible stories from hockey’s biggest names, greatest characters and unsung heroes, including how Steve Stamkos’s dad accidentally stole Steve Yzerman’s car and how Wayne Gretzky’s greatest one-liner may have turned around the Stanley Cup Final in 1985.

When putting together the stories for Beauties, Duthie was able to use his experience in hockey to get others to open up about some stories they may not otherwise have felt comfortable sharing.

“I think hockey perhaps as much as any other is a family-shared experience. Whether it’s your dad driving you to the rink before a long shift, getting up and driving me down to the freezing cold arena at 5 AM, getting me out of bed. The family part of hockey seems engrained, maybe more than other sports. Some of our greatest memories are hockey tournaments and bringing the family along.” 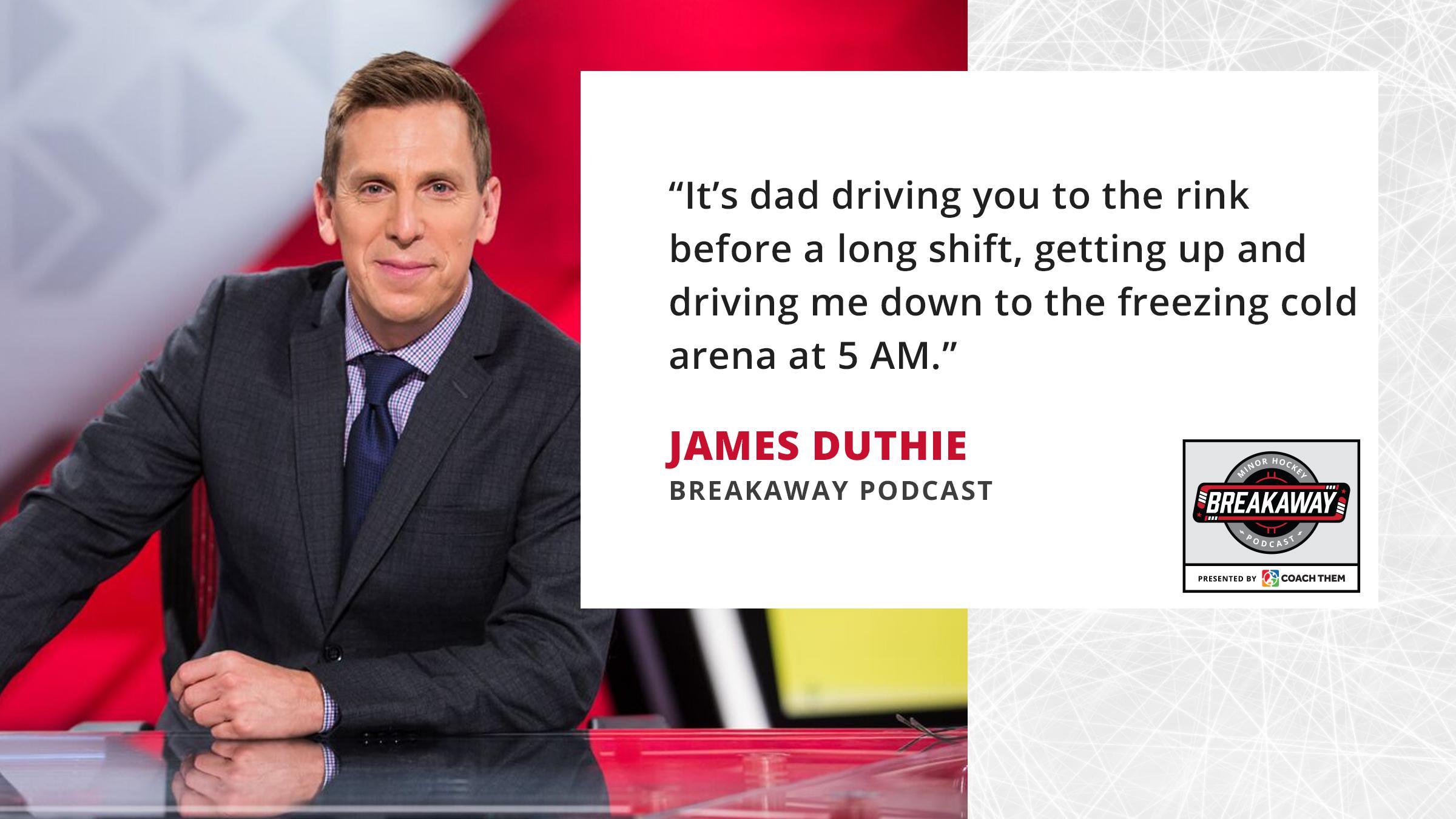 He sympathizes with the parents and players this season and acknowledges it’s been tough for everyone.

“Maybe you’ll get something great out of this year, whether it’s development or maybe your son or daughter found something else that they also love on the side. I think that perspective will come with time. It was a drag that this happened but maybe some positives came out of it.” 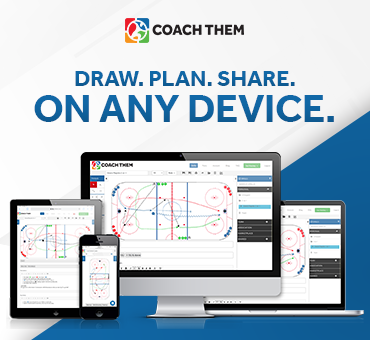