The Common Theme in Great Coaches

Here's a hint: it's more than the wins and losses 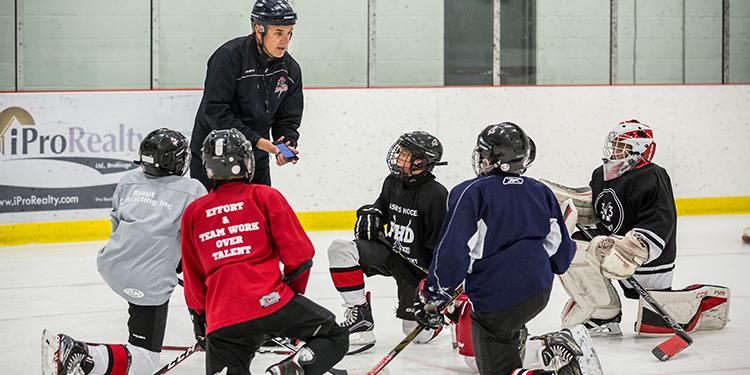 Over his time as founder of Changing the Game Project, John O'Sullivan has spoken sports scientists and researchers, youth and professional coaches. Throughout his conversations he has come to realize a common theme of what makes a great coach. Here's a hint: it's more than the wins and losses.

While some things may be different in today’s youth athletes compared to decades ago the basic human needs of the player-coach relationship remain the same.

“We raised them. We shouldn’t blame kids if we’re the parents. That being said, I think they’re mostly the same and yes, some things are different… What the kids need from coaches - respect, encouragement, validation, good role models, clear communication, good knowledge of the sport, to feel inspired, feel empowered, feel respected and relevant - these things haven’t changed,” said O’Sullivan.

“That’s what I wanted when I was growing up and kids still want those things. I think sometimes I see people using ‘kids these days’ as an excuse for poor coaching. It’s not to say that kids haven’t changed a little bit but there’s a lot of great coaches out there who are reaching them. So they can be reached. Maybe it’s you who has to change.”

In his new book Every Moment Matters, O’Sullivan explains that coaching comes down to four main questions:

What he’s realized among all of the coaches he has talked with is that if your only focus is winning then it is your players who will suffer the most. How coaches can turn losses into learning opportunities is just one of the qualities that can separate a good coach from a great one. Putting your players in the best position to succeed on and off the ice beyond one season keeps them coming back to play each and every year.

“Great teams have a higher purpose than winning. They have to have something more. Sometimes you can do your best and you don’t win.”

Once you look past the unique Xs and Os that each sport has, the purpose of a coach is more common across the board than you may think. All are responsible to motivate a team, communicate well and develop their players.

“If I asked you what are the qualities of the best coach you ever had, you’d probably come back with things like caring and motivational and made it fun and fair and knew what he was talking about. So then I ask, where’s that in your coaching manual? Those are all skills too." 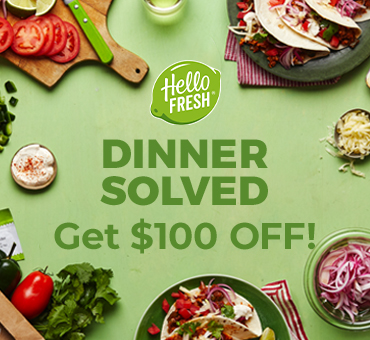