An NHL Assistant Coach Weighs in on Development

How countries are developing players at a grassroots level

Note: This is the 100th episode of the Breakaway Podcast! Thank you to everyone who has tuned in, liked and subscribed. 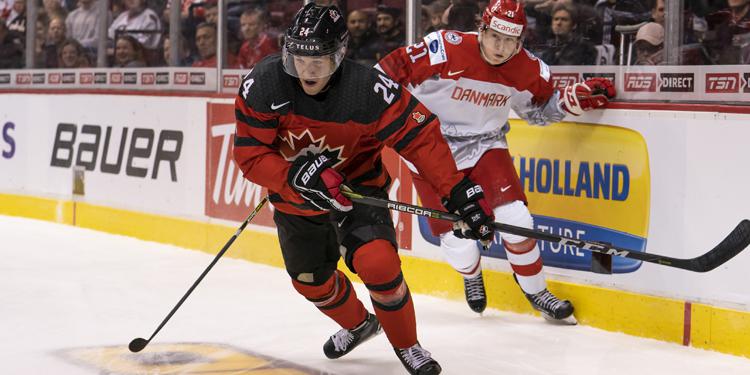 As an assistant coach with the Winnipeg Jets, Todd Woodcroft is very familiar with the high-level talent from across the hockey universe. He’s worked in a variety of roles including Assistant Coach with the Swedish, Belarus, Swiss and Canadian Men’s National Teams.

Over the years he’s been able to pick up and learn how countries are developing players from a grassroots level.

“The game is a global game. I think that the influences that Canadian hockey has had on the rest of the world are evident," said Woodcroft "I think the rest of the world has now started to influence all the other participants in this game. It really, truly, is a global village where the game is shared amongst countries. The ideas are now accessible to everybody… It’s not just Canadian hockey influencing everyone. It’s different cultures of the game influencing each other.”

Woodcroft points to the Summit Series as the beginning of the turning point in showing how differently the game can be played across the world. While the Soviets would play five man units and play a more structured system, the Canadians would change linemates on the fly. With the Jets, Woodcroft has players from Canada, the United States, Sweden, Denmark and Russia. Through his coaching experiences Woodcroft was able to learn the different development techniques used in minor hockey around the globe.

For example, young defencemen in Sweden are taught not to put the pucks off the glass in the defensive zone. Instead, they hold the puck and are forced to make a creative play or skate themselves out of problems. They get scored on and make mistakes but over time a player is able to think steps ahead of the play. This method has led to a generation of elite Sweden defencemen; Victor Hedman, Oliver Ekman-Larsson, Erik Karlsson and Rasmus Dahlin among them.

Via The Hockey News

“The idea of playing fast is something where coaches, in my opinion, need to understand that playing fast isn’t just skating fast. Playing fast is thinking fast, it’s moving the puck fast. It’s doing all those things, there’s different kinds of fast. In the speed of the game in the NHL you do not have time to make decisions. Your decisions have to have been prepared and worked on for all the years before coming into it. We’re lucky that we’re getting a mostly finished product where the youth coaches have worked on that with them all the way up.”

Keeping all players involved in the play and always moving on the ice makes players stay engaged. It forces defences to be alert and read what is developing on the ice. 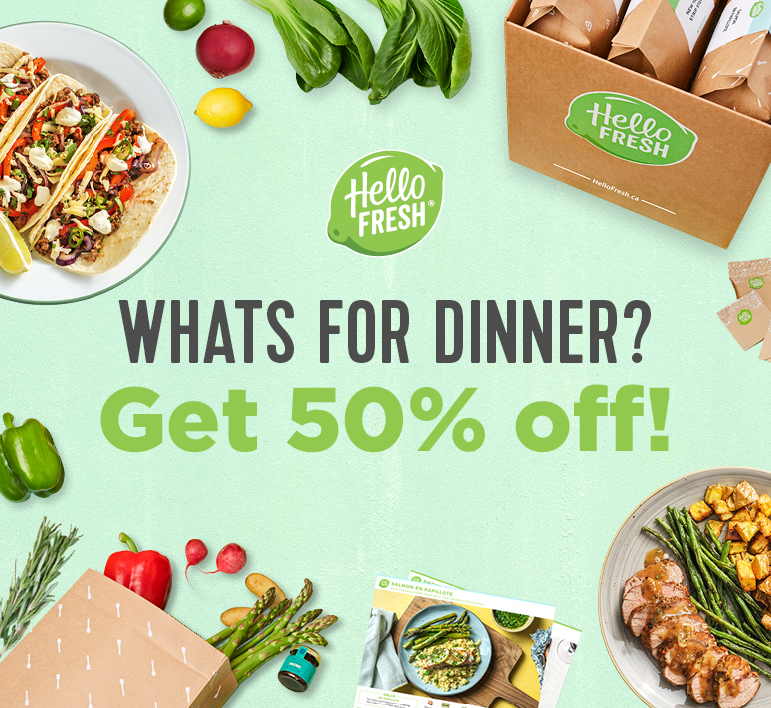