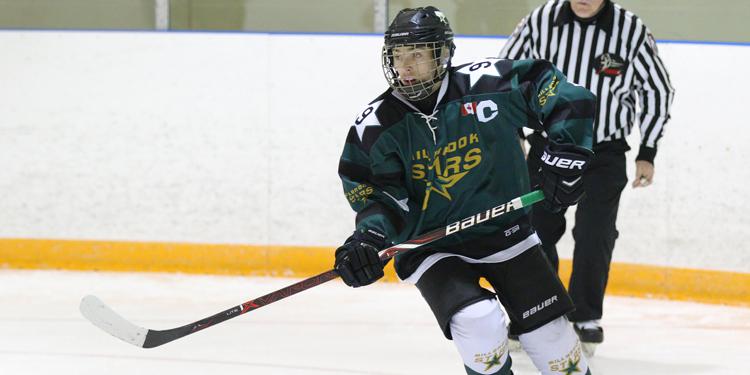 Is there a need for a captain and assistants on minor hockey teams?

There are many leadership opportunities that exist during the season that don’t involve stitching a ‘C’ or an ‘A’ on a jersey.

While picking a captain serves as one of the sport’s oldest traditions there isn’t necessarily a need for it in minor hockey. At the older age groups, captains can serve as the role model for the rest of their team and can act as a liaison and line of communication between the coaching staff and players. For younger players, if they may not be able to fully understand leadership and how it works in a team setting, why do we hand out letters?

"Different kids can be involved in different elements of the team’s activities and it doesn’t always have to be the same people. In fact, if you expose to them to that opportunity, you might be surprised that some kids will really thrive on that."

The functionality of the role of captain is to be the line of communication between the bench and the officials. In minor hockey, this likely ends up in a game of broken telephone between young players, officials and coaches. Having officials directly explain why they made certain calls on the ice can help players understand what they did wrong.

In the end, it comes down to having an open dialogue between all three parties.

“This really goes to that whole relationship on the ice – the player, the coach, the official,” said Ian Taylor, Executive Director of the OMHA. “The best officials are the ones that communicate openly. The best coaches are the ones that don’t stand on top of the bench ranting and raving, they’ll come down and they can talk… to me, those are good communications between the referee and a coach and I think the best officials do that.”

With the focus in minor hockey being skill development on the ice and personal growth off of it, rotating the ‘captain’, whether it’s simply taping a ‘C’ on a jersey, can serve as a tool for this. 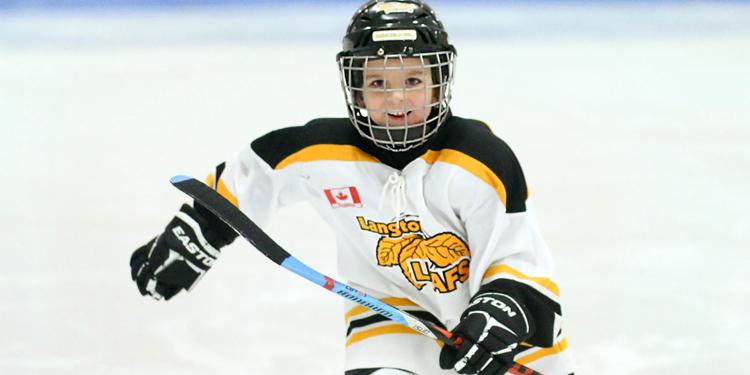 “It’s not about who’s the best player, getting kind of special recognition. That’s where it falls apart for me. Sharing it? Sure, that’s a great idea,” said Taylor, who said he’s never named a captain when coaching minor hockey. “That to me would mean that everyone is a leader in your room, everyone is expected to show the qualities that you’ve put forward, whether it’s your team identity, the culture you want to create. I think that’s important. I think it takes away from it saying ‘we want to be a team’ and then we single out individuals.”

Teams can work together to determine what they believe the role of a captain should be and what qualities they should possess. From there, players can all work together to better themselves and their team using these goals they’ve set.

Community sport is about engagement, physical activity, teamwork and respect. Within those traits there are still chances for character development. 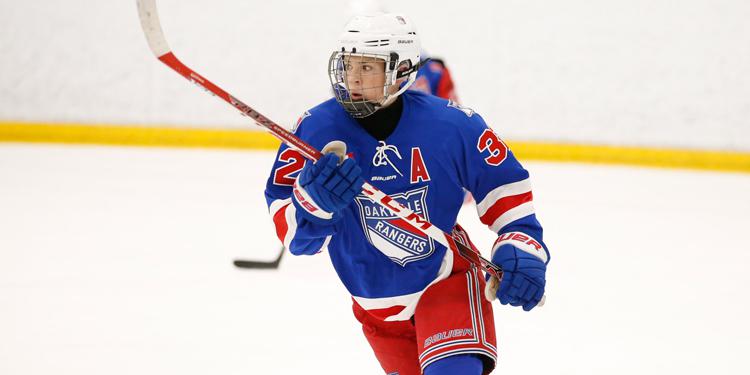 “There are opportunities to allow young people to have leadership opportunities,” said Kevin Hamilton, Director of Hockey Development with the OMHA. “Who’s going to lead stretching? Different kids can be involved in different elements of the team’s activities and it doesn’t always have to be the same people. In fact, if you expose to them to that opportunity, you might be surprised that some kids will really thrive on that.”

There are many different types of leaders and coaches will find that different players present unique styles of leadership. From the ‘rah rah’ guy to the person who chooses to lead by example instead of using words, each player brings something new and fresh to the table.

Across minor hockey there are teams who identify performances worthy of recognition. For example, teams give out a construction helmet to the hardest working player after a game. These tools can be easily rotated and are a team building opportunity as well as a self-esteem creator. 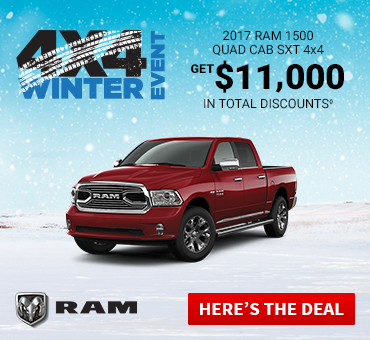