How the Canada-USA Rivalry is Shaping Future Player Development

A look into recent history at the World Juniors 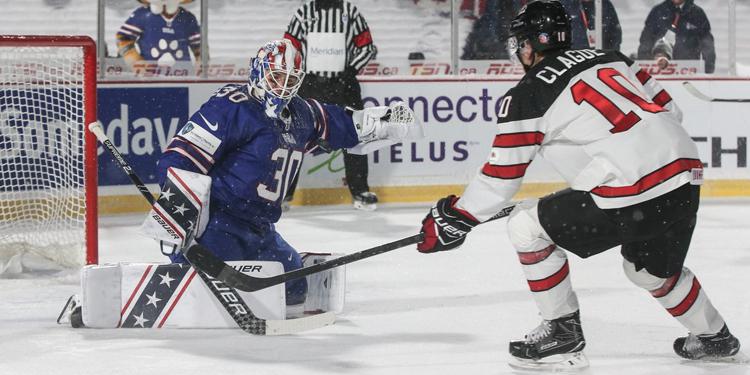 Some people are concerned that the United States is passing Canada at the junior hockey level.

After the United States bested Canada in the outdoor game for the fourth straight time during round robin play less than a week ago, one of the most intense rivalries in all of sports deserves a deeper dive into the numbers.

Since winning it all in 2010 (and snapping Canada’s five-year gold medal streak in the process), the United States has gone on to win another two gold medals. In that same eight year span, Canada has won just a single gold medal, however they have captured silver three times, compared to no second place finishes for their American counterparts.

The bigger picture could be the result of the United States building a team that shares the workload.

During Canada’s gold medal streak, the teams were led by talent like Steven Stamkos, Sidney Crosby, and John Tavares – players who would go on to be selected first overall in the NHL Draft. Aside from McDavid, no other Canadian player has won a gold medal and been chosen with the top pick since that time.

In that same time, the success at the World Juniors has not translated to other international events for the United States. Canada has won three of the last four gold medals at the Olympics and recently captured the World Cup of Hockey.

With a population of over nine times that of Canada, the United States has just half the amount of indoor rinks and approximately 100,000 less registered players than their neighbours to the north. In theory, by having the most registered hockey players, Canada’s strength should come from just the sheer number of kids that are playing the sport. Countries like Finland and Sweden are finding success on the international stage despite vastly smaller populations and geographical size and the focus has turned in Canada to changing what makes a ‘hockey player’.

When Canada failed to medal in 2014, head coach Brent Sutter acknowledged that his team simply did not play well enough that year.

"It's not about X's and O's and those types of things – it's about development and skills and skating. You see how some of these teams in Europe, how they've done a remarkable job with that, and it's something, I think, in our country we have to evaluate,” said Sutter. “There's too much focus on winning and losing at such a young age and not enough about the skill part of it and the skating part of it, because that's truly where it starts. I'd personally like to see more skill, more creativity, because we had to play against it here and we got beat by it some nights." 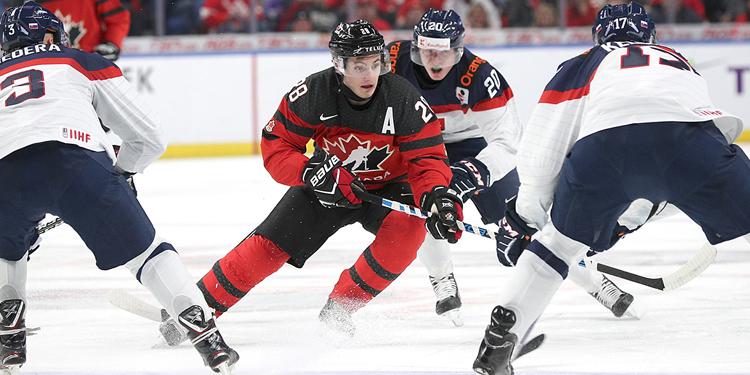 From a minor hockey perspective, the Hockey Canada Long Term Player Development model identified that some of the drawbacks in our development system are over-competing and under-training combined with a lack of fundamental skills being taught properly. With a demand in early sport specialization, crucial movement abilities are being overlooked with a focus on competition and not skill development.

Boris Katchouk, a Team Canada forward, grew up playing both hockey and lacrosse. He recently credited being a multi-sport athlete as being an important part of his development and boosting his creativity and hand-eye coordination. Taking time away from the sport can prevent overuse injuries and the game from becoming stale while helping players become rounded athletes in the process.

"It's all the hard work that lacrosse has brought into my game, always having a nose for finding those small areas," said Katchouk. "It's a creative game and I think I've brought that into hockey too. Some of the hockey sense I've got is from lacrosse, making some of those plays you don't usually see."

Canada has sought to remedy this by creating a ‘new normal’ of hockey, one that focuses on purposeful skill and skating ability without losing the willingness to compete. Learning the right skills at the right time in an age-appropriate setting is just one example of this.

It’s been no secret that the game is changing. The focus on talent has shifted from size and physicality to skill development and building complete players. Starting with cross-ice hockey at the grassroots level, fostering a love for the game while creating a better hockey experience in a fun environment is just one example of this.

No Canadian hockey fan will ever admit it but the numbers do show some evidence that the United States has at least caught up to Canada. The answer to which team is better remains up in the air but the debate will continue to rage on. It may take a few years to see the results but the United States is showing themselves to be a growing hockey power. 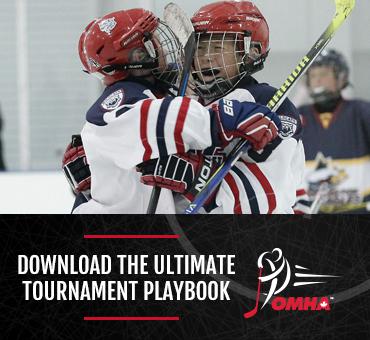