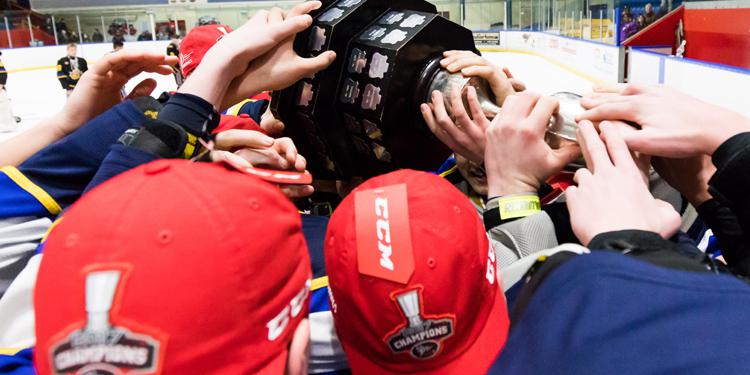 The Preliminary Brackets have been announced for the 2018 Ontario Minor Hockey Association Playdowns.

Playdowns are one of the most exciting events on the OMHA calendar and is a celebration of all the hard work that teams put into the season. Teams battle across 87 categories and divisions for coveted Red Hats that create memories that last a lifetime.

With the first brackets being released, teams can now prepare to see who they will be facing in the Preliminary round. Brackets may have different rules for how teams advance as well as how many teams from each league move on to the next round.

There will be 2,375 Red Hats handed out at the end of Playdowns - will your team be wearing them? Good luck to all teams!

Preliminary brackets begin play on January 3rd, with subsequent rounds being completed by:

The tradition of winning an OMHA Championship and the famed Red Hats dates back to when they were first awarded in 2000. They signify that your team was crowned an Ontario Minor Hockey Association champion and can be seen in cities and towns across the province in local rinks, community centres and schools. Many living rooms hold framed pictures after the final whistle of teams celebrating at centre ice, all wearing their Red Hats. It’s something that all minor hockey players appreciate the significance of and play together for every year.

Stay connected and share your Playdowns photos on social media by using #RedHats.

Keep an eye on the Playdowns page and your bracket as they will be updated once schedules are finalized and teams begin to advance to the next round in the coming weeks. 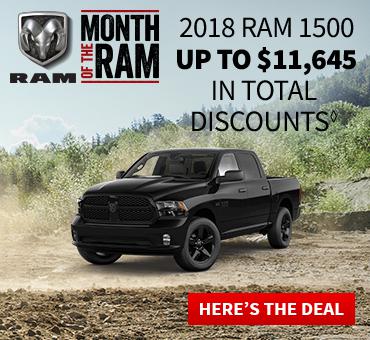