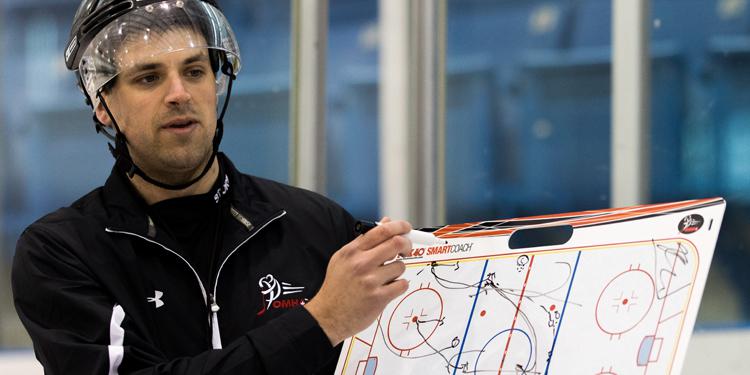 All interested applicants are asked to complete the application form and submit it to [email protected] on or before January 28th, 2018. 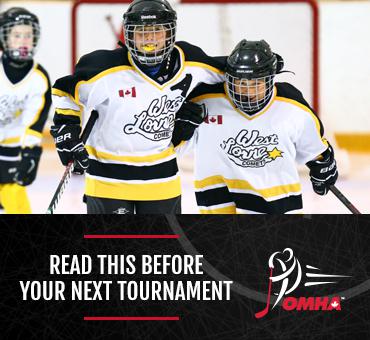