A great introduction to hockey 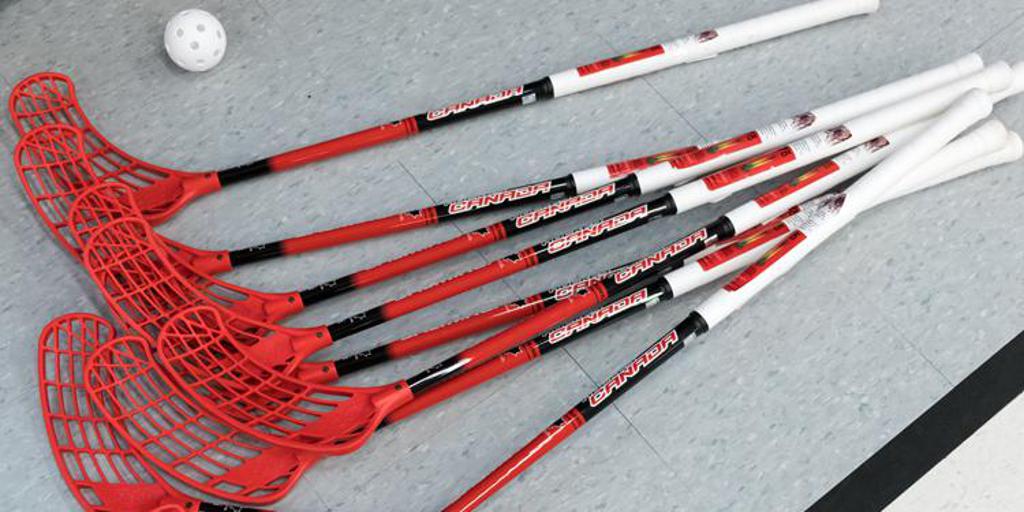 There are plenty of reasons to try other sports this summer while taking a break from hockey. Many other activities still use similar skills and concepts to hockey but don’t involve any of the equipment. One of those sports is floorball. An exciting game that promotes end-to-end plays with quick transitions and fluid game play, the rules of Floorball rules stress the importance of safety and sportsmanship. They are also designed to limit the chance of injury without decreasing the speed or skill of the game.

Here are four reasons to give Floorball a go this off-season:

Want to give players a hockey-like experience in the warmer months? Floorball is a great way to introduce players to the first steps of hockey through community programming. Gather up some teammates from your hockey team and try out floorball. The Try Hockey program brings floorball to schools all over the province and brings new faces to the sport each time.

The lightweight equipment allows players to develop better handling abilities. The emphasis is on ball control and all points of contact are directed towards the ball and not to the stick or the player. With five players and a goalie from each team on the court at a time, players get plenty of time with the ball. 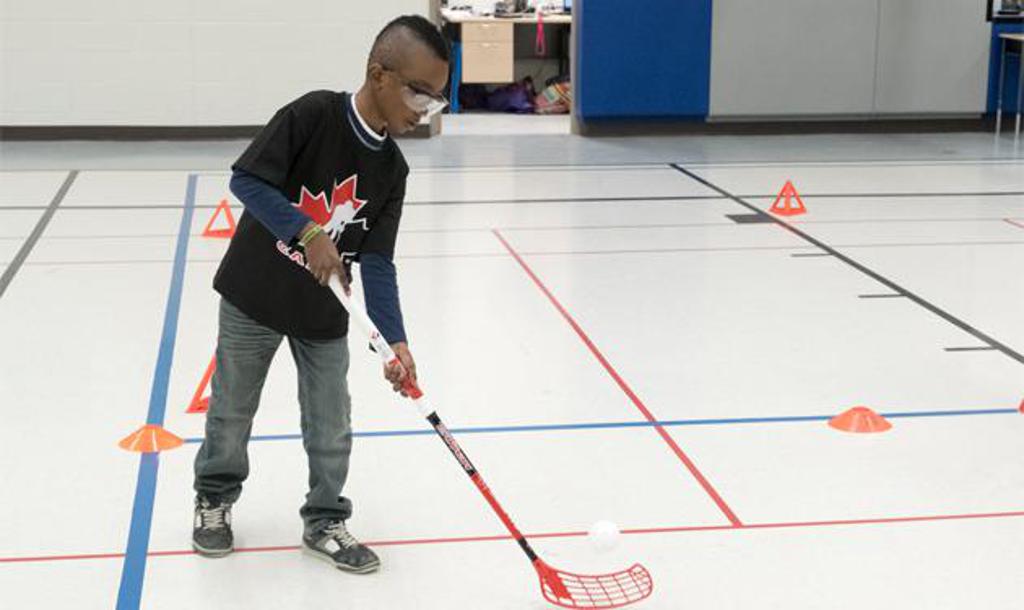 The hockey season can lead to bumps and bruises and sometimes it’s nice to take a break from the physical contact. Many of the rules of floorball are designed for minimal contact, including no body contact or blocking of opposing players. A player’s stick is not allowed to contact anything other than the floor or the ball.

There are many school gymnasiums that are sitting empty during the summer that provide a great playing area for floorball. Floorball sticks are engineered for superior stickhandling, ball control and shooting. They are lightweight, inexpensive, durable and non-marking, which makes them a great activity for indoor surfaces.

New to the Game
Hockey Canada – Floorball
What is Floorball

The Ontario Minor Hockey Association will partner with Salming Canada as part of the OMHA Events Team, where a floorball area complete with Salming equipment will be available for all participants.

“Salming has been a leader and sport builder of Floorball over the last eight years in Canada, enhancing abilities of all hockey players and athletes in leagues, teams and schools. Floorball improves stick handling and is a healthy and adaptable sport for athletes of all abilities,” said Brian Mills, Canadian Brand Manager of Salming Canada. “It is a safe and fun sport that features a fast pace, hockey skill basics while adding a little lacrosse stick ability for some additional play dynamics. Floorball is a great addition to off-ice training for camps and clinics as well as for warming up for upper body and hand-eye co-ordination previous to practice or games. The freestyle component called ‘tricking’, or ‘Zorroing’ adds another level of creativity and stick handling talents to the athlete.”