“This event is really going to bring greater awareness to the high level of talent we have at the Midget AAA level here in Ontario,” said OHL Senior Director of Hockey Development and Special Events Joe Birch in a release. “In the long term our hope is that this initiative will not only bring accomplished players to the Ontario Hockey League, but will also improve the development of players, goaltenders, coaches and the game as a whole province-wide.”

To enhance opportunities specifically for goaltenders, should an OHL Member Team select a goaltender with one of their selections, the club has the option to select another player (skater only).  An additional round will be added to facilitate the drafting of any additional skaters utilizing the same selection order and process.

“It’s an exciting time and a great opportunity for our teams to add very good players who have received an extra year of development to add speed and strength to their game,” Birch continued. “We’ve seen our teams direct a lot of resources toward watching and evaluating players at the Midget AAA level this season."

More information can be found here and a list of Players to Watch from the OMHA is below.

Adams is a powerful forward who has a knack for putting the puck in the net. He isn’t the biggest or fastest player but always finds himself in positions to contribute offensively. The puck seems to follow Adams and when he has possession of it his deft hands and creativity take over. 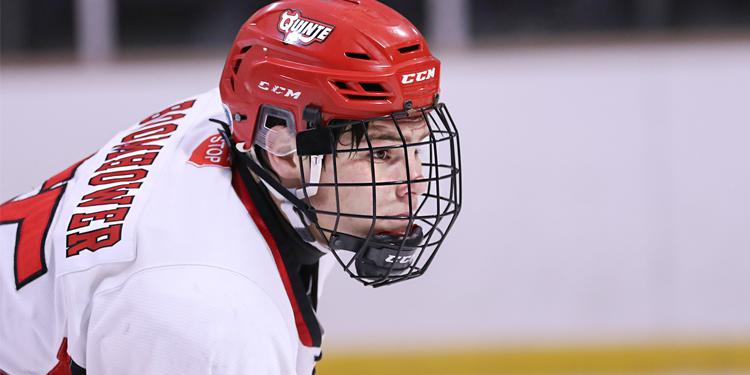 Boomhower is a prototypical power forward who can beat you on the scoreboard and in the corners. Very physical, he plays a heavy game, wins battles, has good hands, and has a knack for putting the puck in the back of the net. He missed time due to injury in his Minor Midget AAA year but came into his own this season. 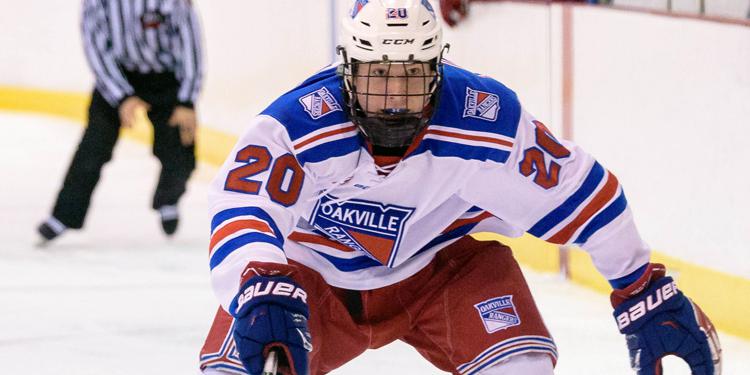 Doggett, an excellent 200-foot player, is looking to follow in the footsteps of his brother Slater. Undrafted, Slater went on to be an excellent OHL player and is currently in his second year at Queens University and is one of the best U Sports players in the country.

The younger Doggett is at about at the same stage of development as his brother at the same age. With excellent hockey sense and work ethic, Holden has a promising future ahead of him.

Hadfield, who didn’t play AAA hockey last season, was a renaissance on the back end for his hockey club. He has good skills and understands the game well but what sets him apart is his ability to get up and down the ice.

Hadfield is an effortless and fantastic skater - he has very good acceleration and puts it in top gear quickly, a gear most of his peers do not get to. 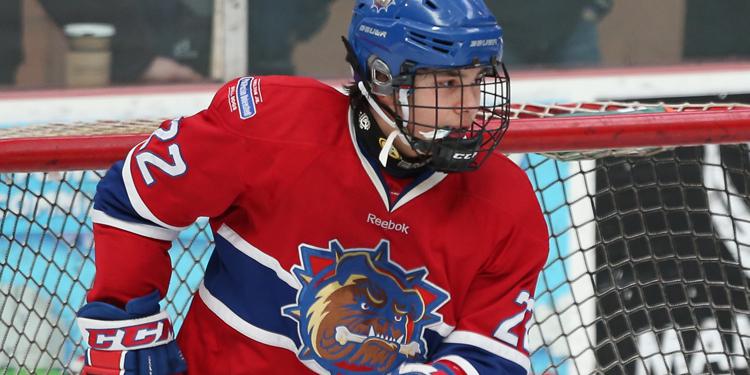 Hill has an excellent skill level and hockey sense. Slippery, with great hands, he generates a lot of offence and puts up big numbers. 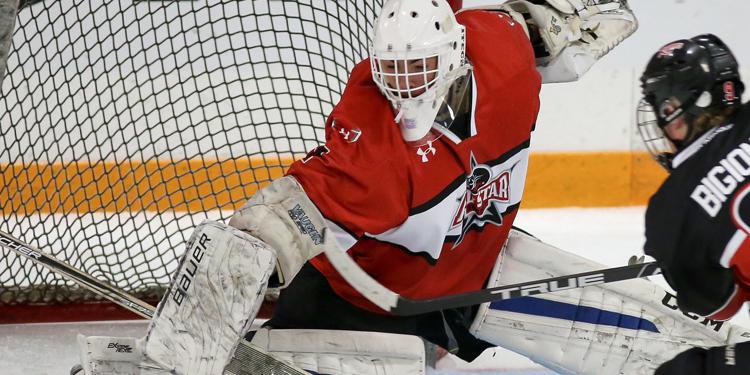 Jones, who had a decent season in Minor Midget, took his game to another level this year with the Wolves. He turned in an excellent campaign highlighted by a sparking 1.40 GAA. Jones, an athletic goaltender, makes good decisions, competes hard and has the ability to steal games for his hockey club.

Mansurov has many weapons in his arsenal. Highly skilled, he understands and breaks down the game as good as anyone at the Midget AAA level. Confident with the puck, his best attribute is his ability to score goals. He dented the twine 24 times in only 28 games with the Coyotes.

McCrory comes from great hockey lineage. His father Scott had a great career, highlighted by leading the OHL in scoring during the 1986-1987 season. His grandfather Gerry, dubbed Mr. Hockey in Sudbury, was a catalyst for hockey in the North and one of the biggest reasons why the Big Nickel tournament is one of the most well-known hockey tournaments in North America.

The third-generation McCrory, has a lot of upside. A very good all-around player, he provides maximum effort each and every time he is on the ice, battles hard for pucks and understands the game really well. As he continues to get stronger, his game will continue to elevate. 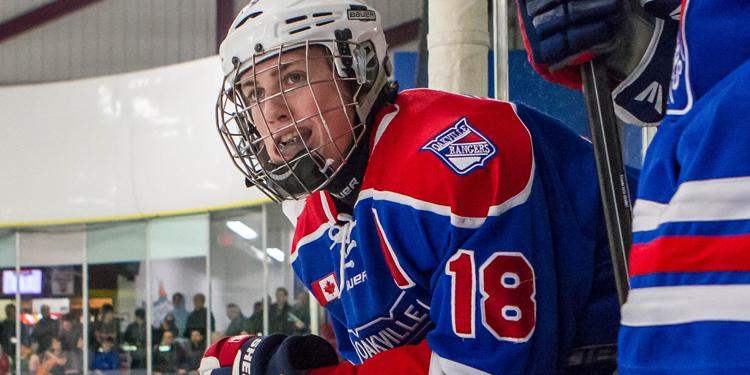 Serensits has all the tools to be a standout defenceman at the OHL level. He is a tenacious competitor with excellent ability and a good transition game. Solid on both sides of the puck, he was the straw that stirred the drink for the OMHA Midget AAA Champions.

Serensits, a leader and catalyst on his team, has a hockey IQ well above his peer-group and has a lot of upside. 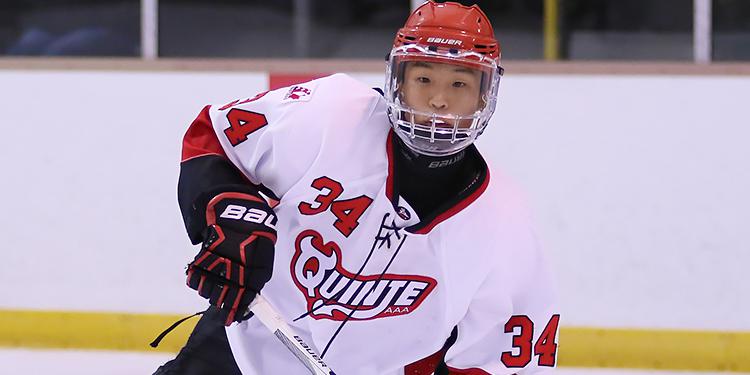 Suzuki started out playing in Belleville at the Bantam house league level in 2014. He made the jump last season to Quinte Minor Midget AAA, getting better throughout the season. The forward capped off the year with an excellent performance at the OHL Cup, recording three goals and four points in five games.

This year he picked up where he left off and continued to flourish. An offensive catalyst on his team, the smart forward nearly doubled his output from a year ago, recording over a point-per-game and looks to be just hitting his stride.