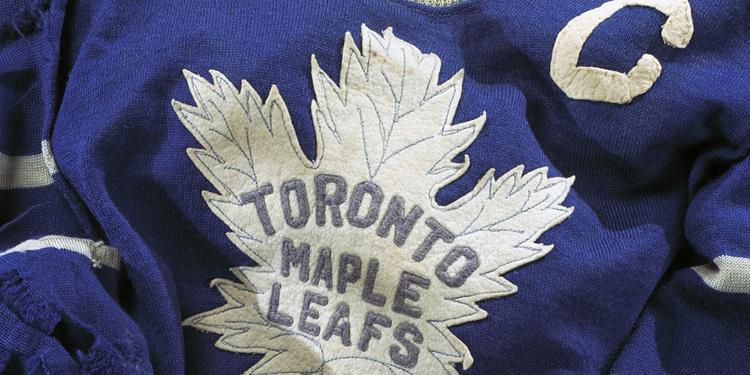 The limited-time Toronto Maple Leafs Centennial Exhibit is an immersive tribute to 100 years of pride and passion. The exhibit pays homage to those who have worn the blue and white and highlights some of the most iconic moments in franchise history. Artifacts on display include Bill Barilko’s Stanley Cup-winning OT stick and puck used to score his last goal, a stick used by Tim Horton during game seven of the 1964 Stanley Cup final, Mats Sundin’s jersey from the last game at Maple Leaf Gardens, plus many more unique treasures, spanning from Conn Smythe to Morgan Rielly. More info here.

Try your hand at goaltending, shooting, play-by-play calling, and even hosting your own sports broadcast. Catch hockey's first 3D film. Revel in the world's greatest collection of hockey artifacts.  And best of all, get your family portrait with the coveted Stanley Cup! Plus, each guest visiting on Family Day will receive an Upper Deck collector’s pack of recent releases.