Episode three of Home Ice Powered by Under Armour is now online.  The Ontario Minor Hockey Association web series focuses on the life of minor hockey players. The series features members of the Whitby Wildcats Minor Midget AAA team throughout the season as they navigate the balance between their lives on and off the ice.

Episode three follows the team through the first of two benchmark weekends circled on everyone's calendar, International Silver Stick and the OMHA Minor Midget AAA Showcase. The International Silver Stick Tournament is played in their home town of Whitby and is regarded as one of the premiere tournaments in minor hockey. We follow the team through each game of the series with every up and down of the four day the event. The series then follows the team to Aurora, home of the OMHA Minor Midget AAA Showcase where every team in the OMHA Eastern AAA league faces off for three games of intense regular season action, all under the eye of hundreds of Major Junior and University scouts. 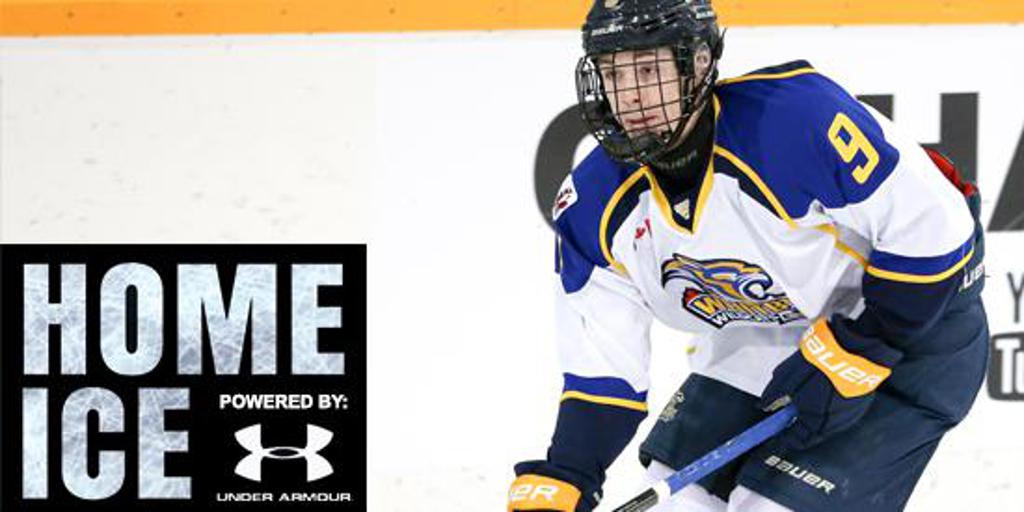 Be sure to follow the OMHA online to stay up to date in the series and to catch each new episode as it is released. Catch up on previous episodes here.