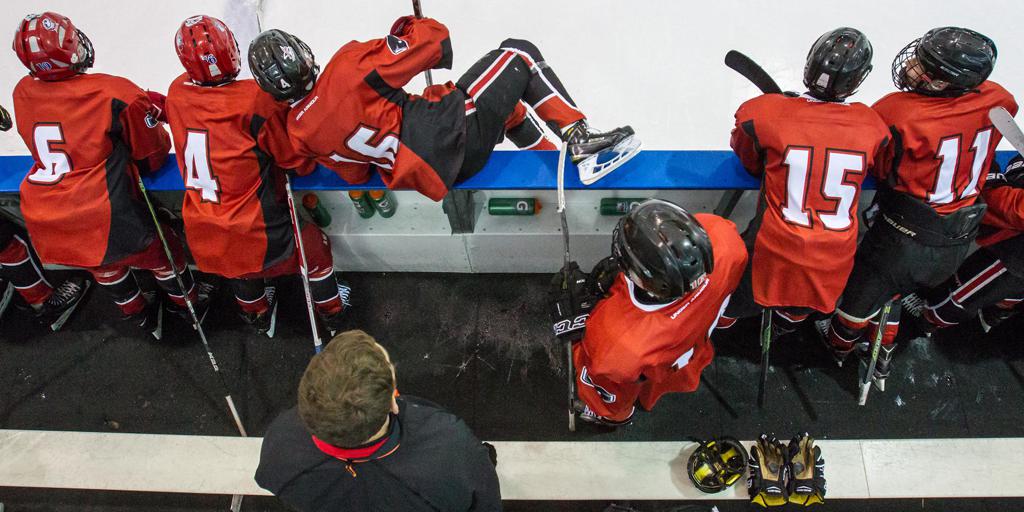 The OMHA will have two teams participate in the 2017 OHL Gold Cup, May 3 – 7, 2017, at the Activa Sportsplex, Kitchener, Ontario. Positions available include Head Coach (2), Assistant Coach (2) and Trainers (2).

All interested applicants are asked to complete the application form and submit on or before January 27th, 2017.