The overemphasis of winning can take over our sports to the degree that most coaches will position players as young as five and keep them in that pigeonhole during practice and games for a whole season. This is done to maximize the team’s chances of winning the next league or scheduled tournament. Unfortunately, the end result is a player who sees the game from only one perspective and learns only the limited skills, tactics, fitness and psychology demanded of that position.

It’s something that Wayne Parro sees too often in younger players. The Senior Coaching Consultant with the Coaching Association of Canada and NCCP Facilitator with the Ontario Minor Hockey Association believes that position specialization shouldn’t occur until around Bantam.

“The challenge we have is balancing the need for winning versus development, pure and simple development, making our players better within the game,” said Parro. “The opportunity here from a long term athlete development perspective is hockey is more or less a late specialization sport.”

Players switching between defence and forward is common even close to the junior level. It’s important for players to be given the opportunity to see what works best for them and have them develop in various roles. 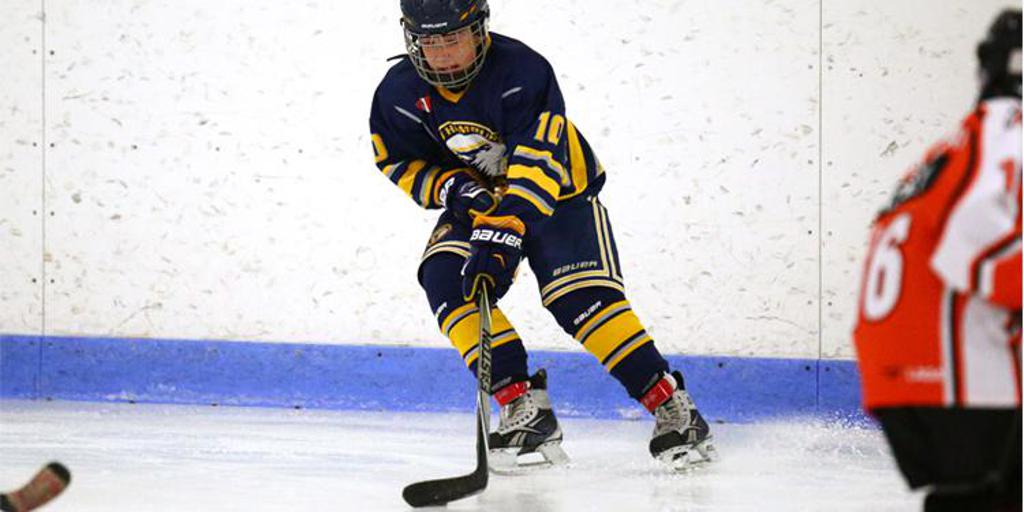 Playing multiple positions also helps develop a skater’s understanding of how the ice looks from different parts of the ice. This increases hockey awareness and players can appreciate learning that positioning is key not just with the puck but knowing where to be without it. They can know how to read an opponent’s plays by developing this hockey sense.

“If you’re stuck in one position through you’re whole minor hockey career, you don’t get to see the ice from different perspectives. You learn to anticipate partly based on your experience. Being put in different positions as a hockey player at young ages gives you a sense of what the ice looks like from different angles.”

Playing different positions opens the door to creativity on the ice. Learning how to play on both sides of the ice no matter a player’s handedness is a valuable skill. Coaches need to relate to players on how they see the ice.

Of course, taking a break from hockey in the off-season is beneficial in creating a stronger athlete overall. Playing year-round hockey can cause overuse injuries and mental burnout.

“That is not good for anyone. Pro players don’t even do that. Those that made it to the pros, most of them didn’t play hockey 12 months of the year. It’s well documented that Wayne Gretzky, for example, didn’t play hockey in the summertime, he played baseball. There’s a great example of changing the mindset of an athlete but still playing something with the same level of intensity, at least mentally.”