The rise in goals by deflections 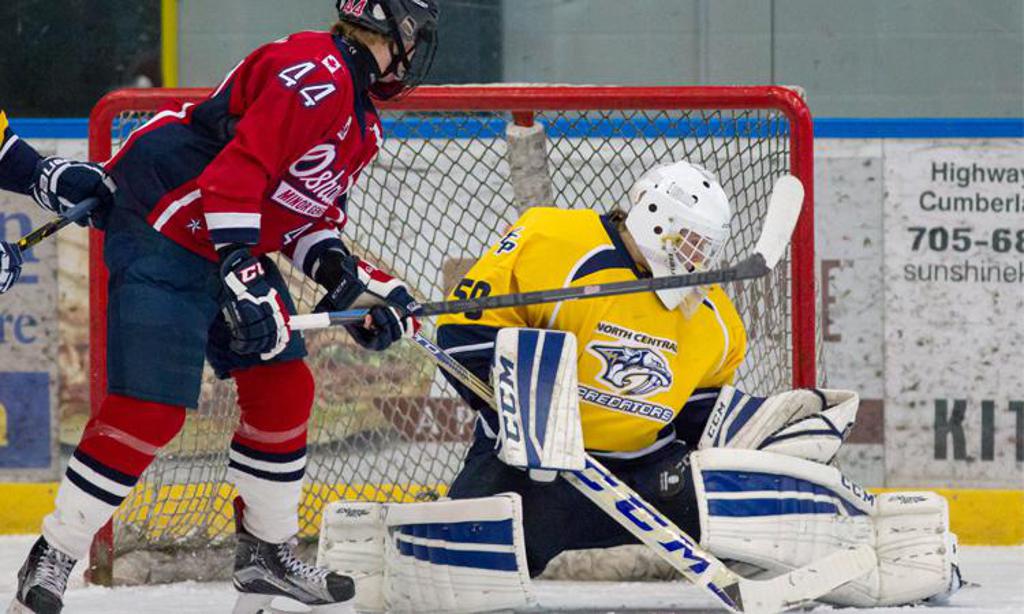 One of the keys to a successful offensive shift is to get the goalie out of their rhythm and making them work to find the puck. Cycling the puck and taking shots from differing angles keeps a goalie on their toes. The biggest battle for positioning can often take place in front of the net between a defender and an offensive player looking to score on a rebound or deflection.

As highlighted in our Science of Scoring article, the majority of goals scored are from the inside half of the faceoff circle and closer. Nearly a fifth of all goals scored are from deflections and tip-ins and the numbers increase the closer a player positions themselves in front of the net, which is why the battle to keep them away from the keeper is so key. Moving the puck across the ‘Royal Road’ also greatly increases the chances of scoring a goal.

In his Valley’s View segment for MSG Networks, former NHL goaltender and OMHA grad Steve Valiquette explains how teams are taking advantage of a netminder’s limited vision to score on deflected pucks.

When a goalie sees the puck directly, they have a higher chance of making the save. If a shot is tipped or deflected, the save percentage drops by over 10 percent.

Goalies position themselves based on the location of a shot and where they anticipate puck will be. A tip or deflection not only changes the direction of the puck but also the speed. This greatly affects how a goalie responds to making a save. When combined with a player blocking their view, the puck can end up in the back of the net without the goalie ever seeing it get there. This is why you often see defencemen shooting the puck slightly off of their target, hoping that one of their teammates or an errant stick catches the puck to redirect its path.

Sometimes players can end up hurting their own cause. When defenders are anticipating a shot, they may alter their positioning in an attempt to block it. In turn, this opens up new passing or shot lanes, indirectly creating new deflection angles and also possibly blocking the view of the netminder.

A lot of factors have to go right for a redirect or tip-in to work but when they do, few things frustrate a goalie more.