Making a Change in Net Midgame

The right way to change goalies during a game

Being a goalie has always been one of the more unique positions in sports. Netminders aren’t involved in every single play that happens on the ice but hold a large amount of influence on whether a team wins a game. All of their actions are magnified because they are so important and while there is often pressure placed on their performance, how coaches handle their goalies during the game can make the biggest impact in the long term.

Incorporating goalies into practice keeps them involved with the team instead of waiting for the action to come to them. Have keepers practice different game situations with angles and simulate game-like action, timing and pace. It is unfair to a goalie to have more than one player shooting on them at a time without proper recovery to re-evaluate the location of the puck.

Across all sports, not every player can be on their top performance every single game and that goes the same for goalies. Sometimes players have bad games and that’s just how it goes. While making a switch in net midgame is never what a coach wants to do as it likely means the game is out of hand, it can actually be beneficial for the netminder to be relieved of his duties that night. How a coach handles this can play a crucial role on a goalie’s psychological outlook on their job that game and there are plenty of ways to find the positives in making this switch. 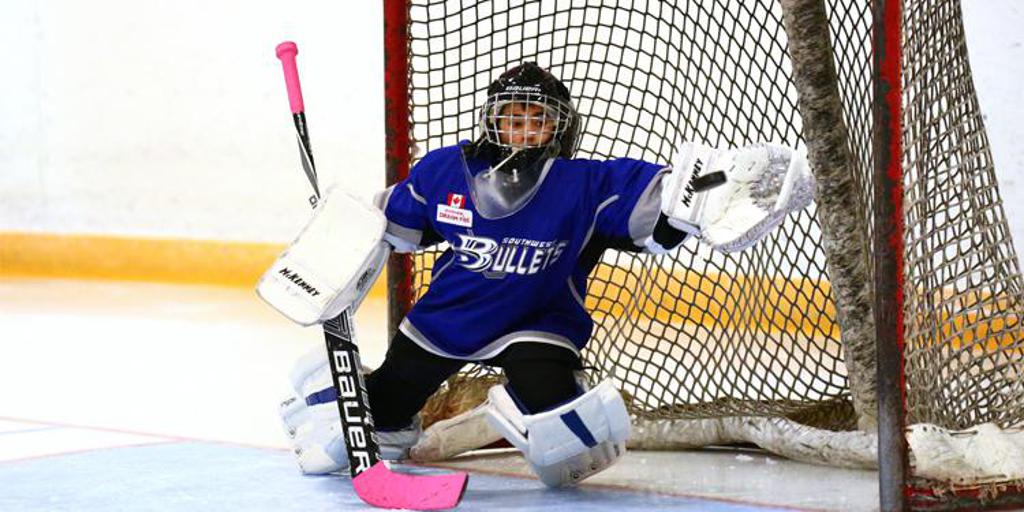 If a coach elects to make a change in net midgame one of the first things they must do is explain to the goalie why they are being pulled. Coaches should point out the positives of what the goalie did that night (and over the course of the season) and be clear that this isn’t a punishment. Open up the communication and work with the goalie to see what they can improve on in certain situations – it’s likely that the goalie already knows how they could’ve played it differently. Let them know how you intend to help them be better for the next time out.

Coaches can make the change in net easier on the goalie by doing it in between periods or a few whistles after they’ve made the decision. By swapping goalies right after a goal, the keeper can think that they are the one at fault and are being directly blamed for letting the other team score.

Do not yell at the netminder including from the bench to the ice. This embarrasses and confuses a goalie in front of the team and the parents watching and will distract them from focusing on the play. Goalies should be concentrating on playing well and not worrying about making mistakes. Never make the goalie feel like they were the sole reason why the other team scored or why your team lost. This will magnify the pressure on a goalie’s self-confidence.

There are benefits to rotating between both goalies on the roster. Establish a schedule or pattern to indicate which netminder gets each start to allow them to properly prepare and not have them distracted over if they are starting the upcoming game. This also allows both goalies to stay fresh should something happen to the other and won’t let them get worn down or overworked. Playing both goaltenders shows that you have confidence in each of them.