Remember these next time you head out to the rink

There are a lot of elements that go into creating a complete hockey player, some of them easier to see than others. Scoring goals, creating defensive stops and making big saves are all noticeable to anybody watching the game but it’s the smaller things that happen on the ice that help create those moments. Players who put the extra step into their stride or battle for the puck a second longer are often rewarded for their efforts and are showing examples or how it takes the work of five guys to score one goal.

These are a list of hockey skills that can sometimes be forgotten by players but ones that everyone should try to make part of their game. These are the types of things that coaches and teammates love and will help make you a better all-around player.

Attack the Net
Play smart and always look for the open pass, but if you have the opportunity to take a shot that is closer to the net then you have to take advantage of it. The numbers show that the closer you are to the goal line, the higher chance the puck has of going in. Don’t try to deke through a crowd and always look for teammates, however creative stick work can open up new shooting lanes for you.

Two Sides of the Ice
Remember that offence and defence go hand in hand. You have a responsibility to your teammates to play your role on both sides of the ice. Goalies and defencemen rely on the forwards for their defensive presence and to help block passing and shooting lanes as well as the get the puck out of the zone and end opposing offensive threats. It doesn’t matter how many goals you can score if you give them back on the defensive end. 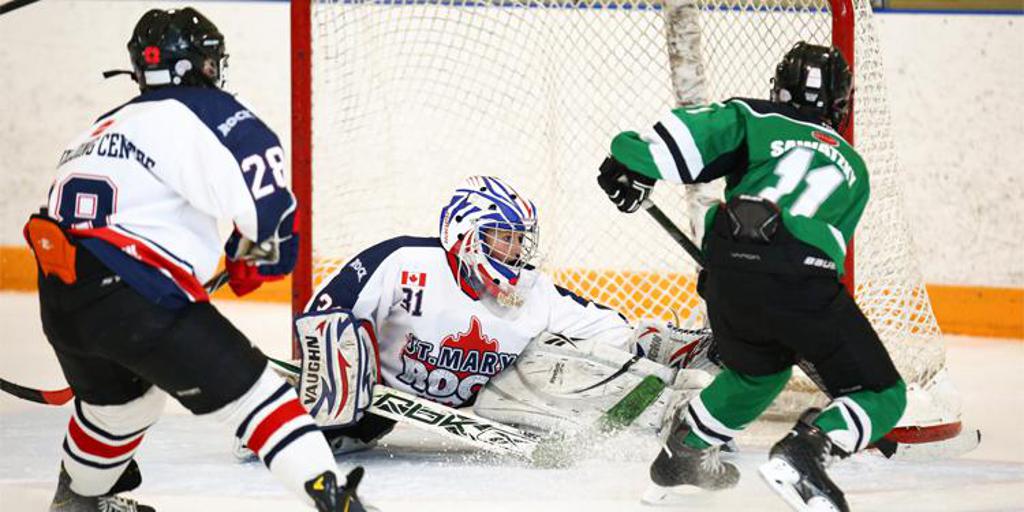 Make Good Passes
Sometimes this is easier said than done. Passes should be sharp and crisp and arrive on your teammates stick. Pass to where the receiver will be and not to where they are standing at the moment. Use your skates and the boards to your advantage when moving or freeing the puck. Practice different angles on the boards to see where the puck will land.

Communication
Both on the ice and off of it. How you interact with teammates and coaches on the bench, what kind of language you use, how you talk to officials - it’s all being watched by those around you, especially as you get older. People will take how you act around the rink as a reflection of the person that you are. When in a game, be vocal on the ice. Help your teammates find each other and always be encouraging.

Being Prepared
This often has nothing to do with the actual play on the ice but it could end up being the most important. It starts before you even head out to the rink. Make sure you are well rested and have had a proper meal so you can be at your best while playing. Is all of your equipment ready with you and not still drying out in the laundry room? Are your skates sharpened before you get to the rink? Pregame preparation and focus is important and shouldn’t be used to worry about last minute details that are crucial to getting you out on the ice.