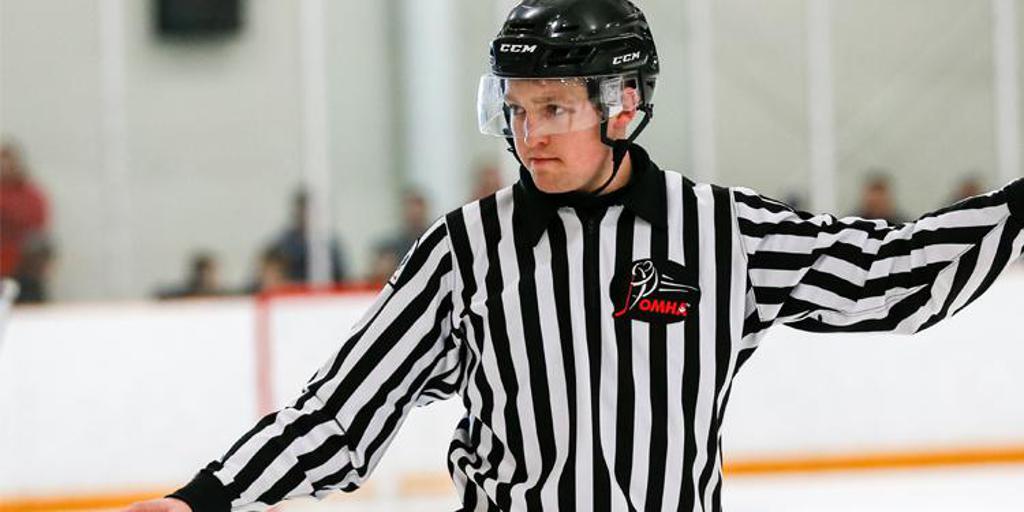 Hockey Canada’s Officiating Program and Ontario Minor Hockey have identified Slew Footing as a specific rule emphasis for the 2016-2017 season.

Although not new to the Case Book/Rule Book it has been revised to now reflect:

Slew Footing – Definition: The action of tripping a player by knocking a player’s skates out from behind with a kicking or leg dragging motion.

The rationale for the change is to strengthen player safety and to eliminate injuries, namely head injuries resulting from a fall without protection. We need to eradicate dangerous and unprovoked gestures, such as slew footing, from the game.

“This new rule emphasis will only enhance our efforts as a program, and will support the OMHA as we all continue to find ways to create a fair and safe environment for all our participants,” said Dave Wedlake, Chair, Referee Program for the Ontario Minor Hockey Association. “The players’ safety, elimination of injuries, namely head injuries resulting from a fall without protection. We must eradicate dangerous and unprovoked gestures from the game.”

Hockey Canada has released the following video to help all stakeholders to understand the rule emphasis and support its implementation:

This emphasis should be shared with all Officials, Coaches and Players in a joint effort to create consistency, awareness and a safe environment for all players.