Hockey Canada’s national men’s team program has its sights set on next season, extending invitations to 34 goaltenders to its annual Program of Excellence Goaltending Camp – taking place June 9-12 at the Markin MacPhail Centre in Calgary.

The camp, now in its 11th year, brings together some of best netminding talent in the nation with top Canadian instructors from across North America, and kicks off the evaluation period for summer development and selection camps at the under-17, under-18, and under-20 levels. 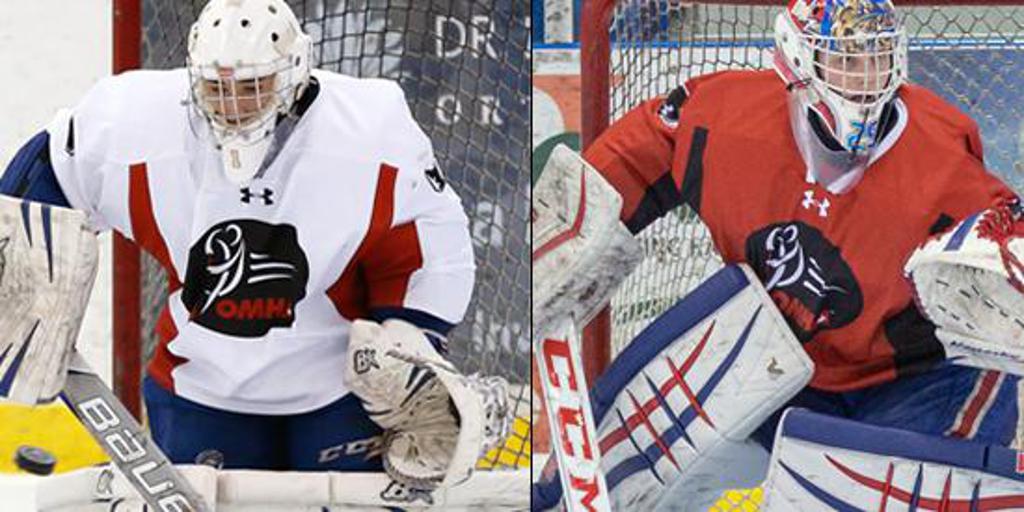 There are two goalies with OMHA ties participating in the U-17 camp and three in the U-20 program. Jacob Ingham (Barrie Jr. Colts/Mississauga Steelheads) was the first goalie selected (26th overall) in the 2016 OHL Draft and backstopped the Colts to an OMHA Minor Midget AAA bronze medal. Tanner Sheppard will be staying in the Hamilton area as the Jr. Bulldogs netminder was chosen in the seventh round by the OHL club.

“The Program of Excellence Goaltending Camp has allowed us to develop our top talent - both on and off the ice, using world-class goaltending instructors from across North America,” said Scott Salmond, Hockey Canada’s vice-president of hockey operations and men’s national teams. “The line-up of instructors are able to breakdown each goalie’s game, sharpen their skills and give them every opportunity to develop their talent and grow as a player.”

Wamsley will serve as lead for the U17 goaltenders, with Schonfelder taking on the role for the under-18 group. Other instructors and advisors will rotate through each group accordingly.

- With files from Hockey Canada