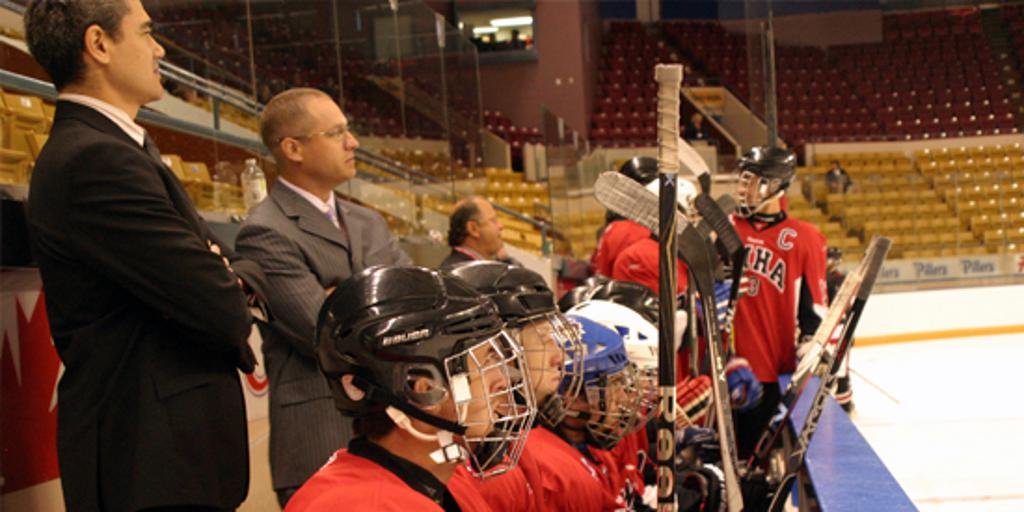 The OMHA will have two teams participate in the 2016 OHL Gold Cup, May 5 – 8, 2016, at the Activa Sportsplex, Kitchener, Ontario. Positions available include Head Coach (2), Assistant Coach (2) and Trainers (2).

“The OHL Gold Cup is an opportunity for coaching staff to work with some of the top hockey minds in the province," said Ian Taylor, Director of Hockey Development at OMHA. "The event features some of the best hockey players under the age of 16  and works closely with Hockey Canada throughout the weekend.”

All interested applicants are asked to complete the application form and submit on or before January 29th, 2016.