Player safety has garnered a great deal of attention over the last few years.
Increased media coverage of concussions, high profile players like Sidney Crosby suffering from the ill effects of head injuries and former NHLers launching legal action against the league over the issue, has led some parents to shy away from getting their kids involved in hockey.

In some respects we understand their frustrations and concerns. Attempts have been made to reduce concussions through better physical conditioning, innovations in protective gear, teaching athletes safer ways to hit and get hit, altering rules of contact and stricter enforcement of those rules. Yet, head injuries persist at alarming rates.

OMHA.net recently featured an article on how the Hockey IntelliGym can improve a player`s on ice performance by training their brain off ice. Likewise, the cognitive aspects that make players better – things like spatial awareness, anticipation of plays and decision making – have also been found to make them safer.

Research suggests that most hockey injuries – especially head injuries – occur due to unanticipated contact. When players are aware of a potential impact, they can avoid it completely, or at least prepare their body accordingly. By increasing spatial awareness, the likelihood of unanticipated contact can significantly decrease. This is especially relevant in minor hockey, where physical development takes effect at a varying pace.
Think about Gretzky, the ultimate example of hockey sense. A smaller guy, and certainly not the fastest, he never got hit because of his unmatched ability to know what was going on all over the ice. The lack of unanticipated contact he suffered over his career goes a long way to explaining his longevity and success.

The proof is in the data. USA Hockey, who helped develop the Hockey IntelliGym, has been working with the IntelliGym to train its youth national teams since 2009. Subsequently, the squads have been extremely successful, winning 4 consecutive IIHF under-18 World Championships in the last 5 years. However, perhaps more interestingly for parents, the study found that cognitive training also had a dramatic impact on the safety of IntelliGym trainees. Since USA Hockey implemented the program, the rate of on ice injuries dropped by 14% and head injuries by 27%. 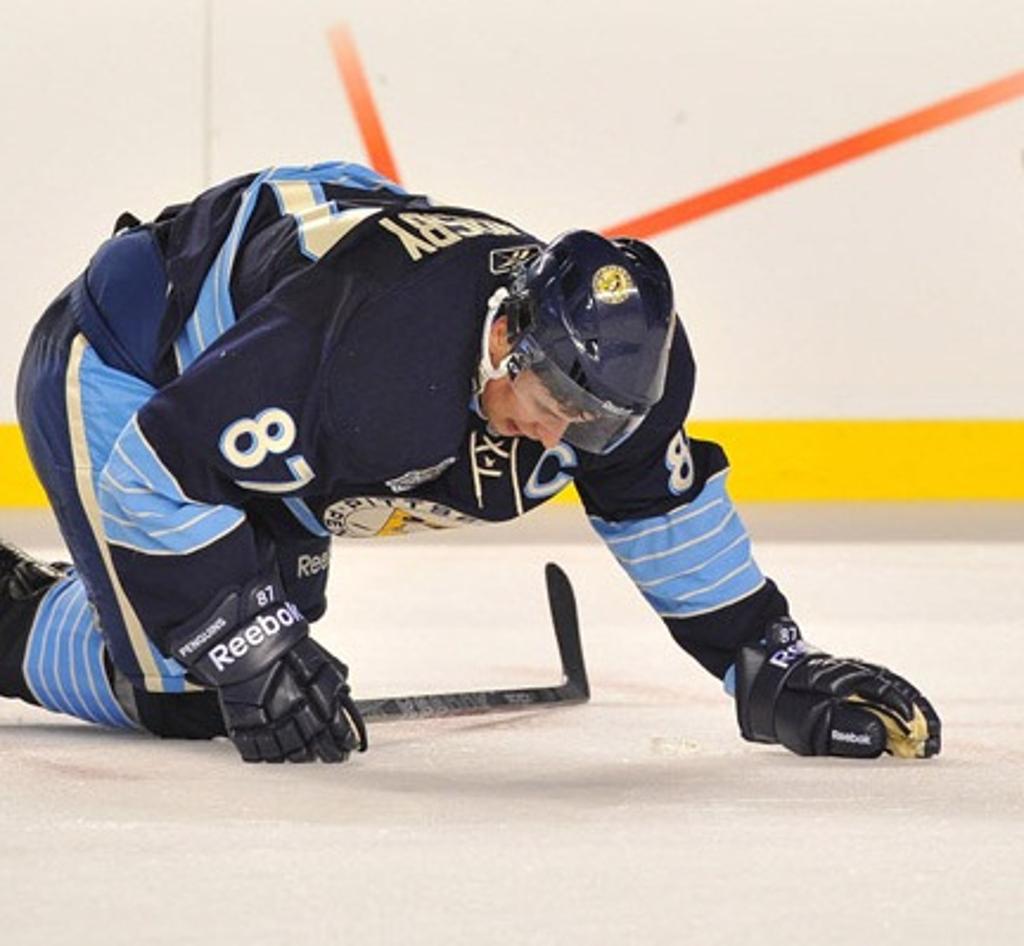 Since USA Hockey implemented the program, the rate of on ice injuries dropped by 14% and head injuries by 27%.

Yes, hockey is a physical sport and injuries may occur. However, this data suggests that injury prevention is not about taking the fun, speed or thrill out of the game. Rather the answer is to create more aware players, who are less prone to unanticipated contact.

Cognitive training programs such as the Hockey IntelliGym may be the answer.

As kids get bigger and better skilled, the game becomes much faster and more physical. By the time they reach atom, at around 10 years-old, collisions are a serious concern. The program is specifically designed to adapt to any player 10 and up with at least two years of on-ice experience. Players train twice a week for approximately 30 minutes per session, which makes the IntelliGym easy to integrate into an overall training regimen.

For more information of the science and research behind the Hockey IntelliGym and how you can train and develop hockey sense, visit