The Matt Duchene Shootout Challenge is an interactive game that accompanied the OMHA Events Team at tournaments and special events throughout Ontario this past season. Contestants had ten pucks to shoot at nine targets. The object of the game is to hit all nine targets in the fastest amount of time. Matt scored 8.13 seconds defeating the NHL Superstar Duchene’s time of 9:06 seconds.

For his victory, Matt was visited by NHL Superstar, Matt Duchene where they played the interactive game. Duchene also signed autographs and presented Wilbee with a framed target from the actual game.

“The game is fun and exciting to play. I was actually very surprised to win and even more excited to meet a local legend such as Matt Duchene.” explained Matt, a resident of Minden, Ontario. 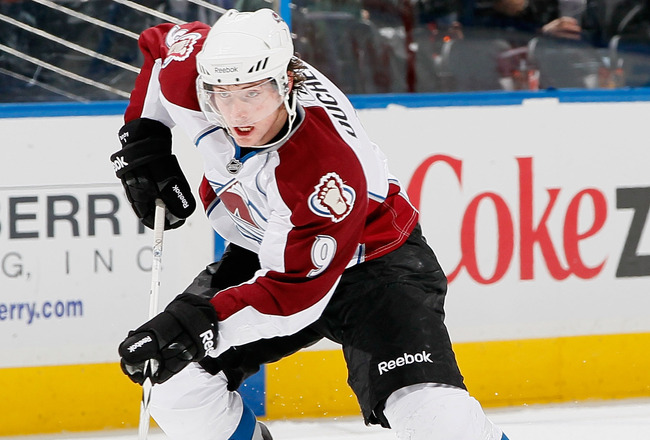