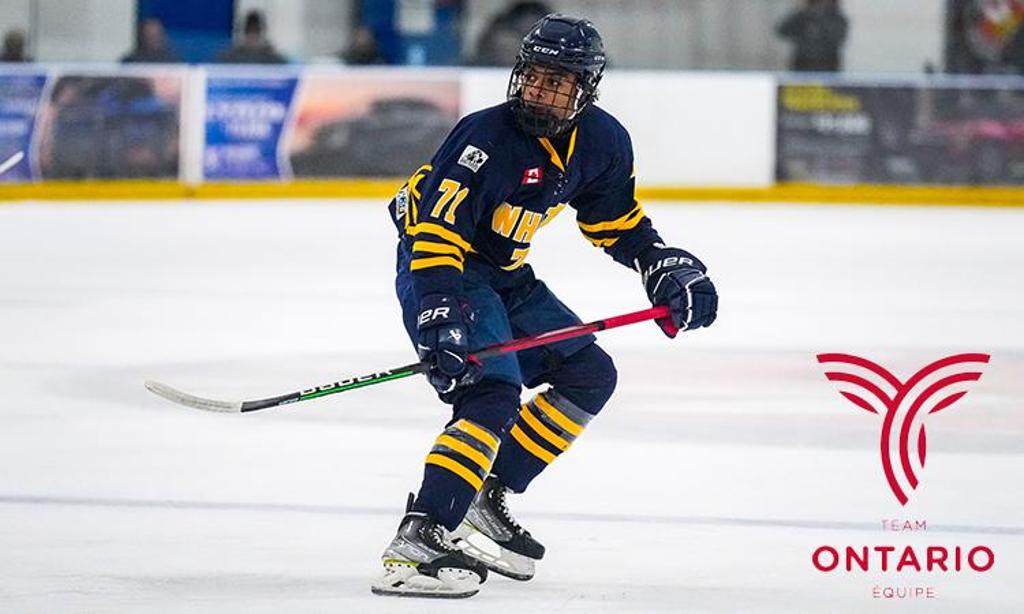 Five OMHA players have been named to the Team Ontario roster for the men’s hockey team that will represent the province at the 2023 Canada Winter Games in PEI.

Held every four years, the Canada Winter Games showcases the top U16 hockey talent in the country that sees one province or territory emerge as the best in the Nation. Team Ontario will be looking to bounce back from a heartbreaking overtime loss in the gold medal game to Quebec four years ago in Red Deer, AB.

Players will gather for a Pre-Tournament Camp from February 13th to the 17th in Kitchener before their first game on February 19th. Ontario will be a part of Pool B with Alberta, British Columbia and Nova Scotia.

All players have been diligently evaluated since the start of the hockey season by team scouts and staff who took in several league games and major tournaments across the province. Click here for the full roster.