Our favourite posts from this year

It's hard to believe another calendar year is coming to a close. These last twelve months brought us an exciting return to hockey and the new OMHA Championships. Since then we've shared a number of tips and resources to help players and coaches improve, and here are some of our favourites.

Why do carbohydrates matter?

Carbohydrates are an essential form of energy for young athletes. Carbohydrates turn into sugar in your body, enter your bloodstream and transferred to cells to provide energy. Sugar is stored in your muscles and liver as glycogen, waiting to be utilized as energy. This is called ENERGY STORES and carbohydrate loading can help increase these stores so you have more energy to use.

In the program known as OMHA Player and Goalie Assist, selected Associations are given full sets of free CCM player and goalie equipment to loan out to young players to use as needed. The equipment is sized for U9 and Below age groups. A total of 70 Associations were selected to each receive a full set of goalie gear, and 10 Associations received 10 full sets of player gear (100 total).

These Assist programs make it easier for new hockey families to fall in love with the sport without facing any financial barriers or having to make the commitment to purchase new equipment. Each set of equipment can be used by the local Association at its discretion, either loaning it out for the season or giving directly to players to keep as needed.

The Ontario Minor Hockey Association and Force Sports, the official sponsor of the OMHA Referee Program, hosted four Referee Schools to train and mentor new officials. The schools in Oshawa, Oakville, Windsor and Komoka were part of the program’s 26th year of providing new officials with the start of their officiating experience.

The new OMHA Championships presented by Egg Farmers of Ontario saw 41 teams earn their #RedHats over three weekends in five locations across the province. 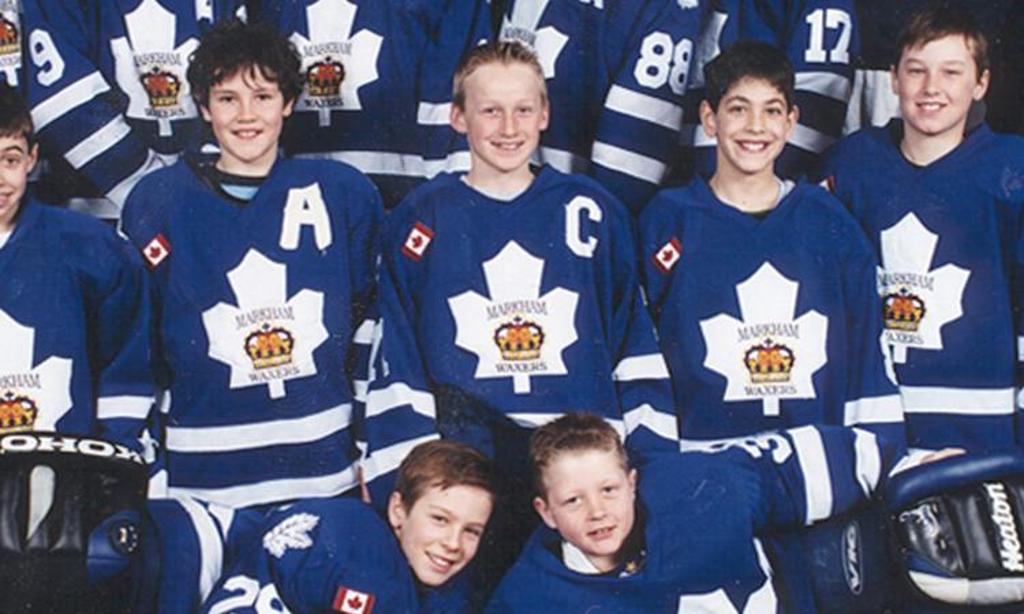 They didn’t quite get the chance to hoist the Stanley Cup this year, but the Tampa Bay Lightning were contenders thanks in large part to two Ontario Minor League Association (OMHA) alumni. Winning at every level is nothing new to Steven Stamkos and Corey Perry. Both were champions in the OMHA, top picks in the Ontario Hockey League and NHL Drafts, and World Juniors gold medallists. Each also have their name engraved on the Stanley Cup.

While their paths did not cross during their times in the OMHA in terms of on-ice battles, both came from humble beginnings playing minor hockey in their hometowns, slowly getting noticed in rinks around the province. Today, they reflect proudly of their roots, remaining close with the ones who were there to see their development first-hand.